The Southern Wesleyan scholars used copyright information to assess the most popular worship songs and searches on Hymnary.org to assess the most popular hymns. The average age of a worship song in the study was seven years old. The average age of a hymn was 165 years old. The study did not find a notable difference in the theological content of the older ... 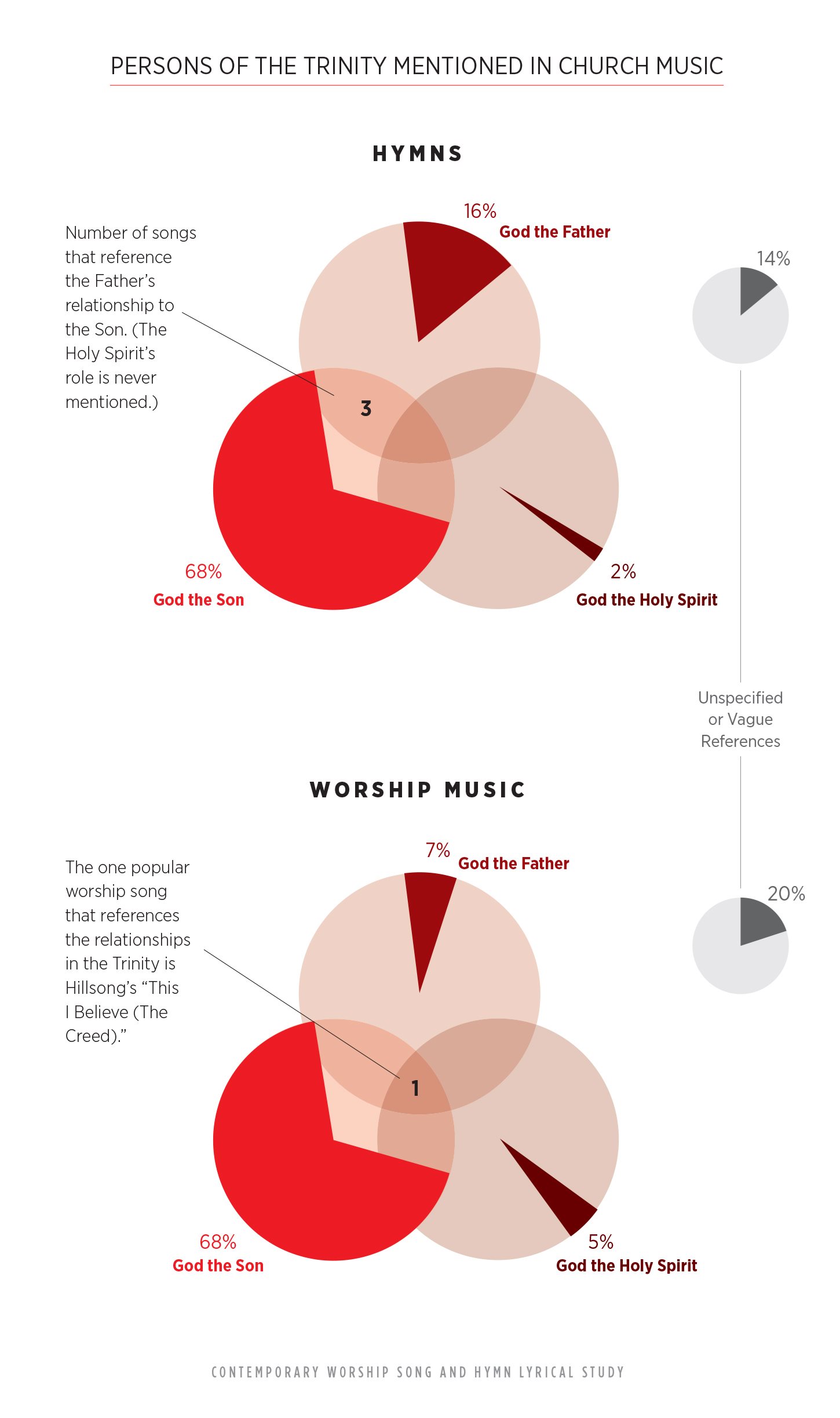