Monica and Macrina didn’t just influence Augustine and Gregory of Nyssa. They were biblical interpreters in their own right.
Han-luen Kantzer Komline|September 28, 2020
Português简体中文繁體中文
Image: Illustration by Sarah Gordon

“What are you doing? In those books which you read, have I ever heard that women were introduced into this kind of disputation?” This almost awkwardly direct question comes from Augustine’s mother, Monica, when she finds out he is recording her comments for his book On Order. She is not so much honored as dismayed by the censure her inclusion may bring him. In response, Augustine concedes that some may dismiss him for including the voice of a woman in his writings. But he doesn’t give a whit for such critics, he says; such “proud and ignorant men” should attend more to the substance and less to the “dress” of what they read.

Though he expects some superficially minded people will look down on him for including a woman’s ideas, Augustine incorporates Monica’s contributions because her ideas are so good. He wants her to be a part of the discussion because her spiritual inclinations and intellectual chops make her indispensable. He writes of his mother, “By long intimacy and diligent attention I had by this time discerned her acumen and burning desire for things divine … her mind had been revealed to me as so rare that nothing seemed more adapted for true philosophy. Accordingly, I had determined to do my best that she be not absent from our conversation.” And so, through Augustine’s account, we gain a precious glimpse of this brilliant mother of the church.

Of the few early Christian women commonly known today, Monica, along with her near-contemporary Macrina, are perhaps the most familiar. But despite the records we have of their extraordinary spiritual and intellectual gifts, they are not commonly known for their own abilities. Instead, these ... 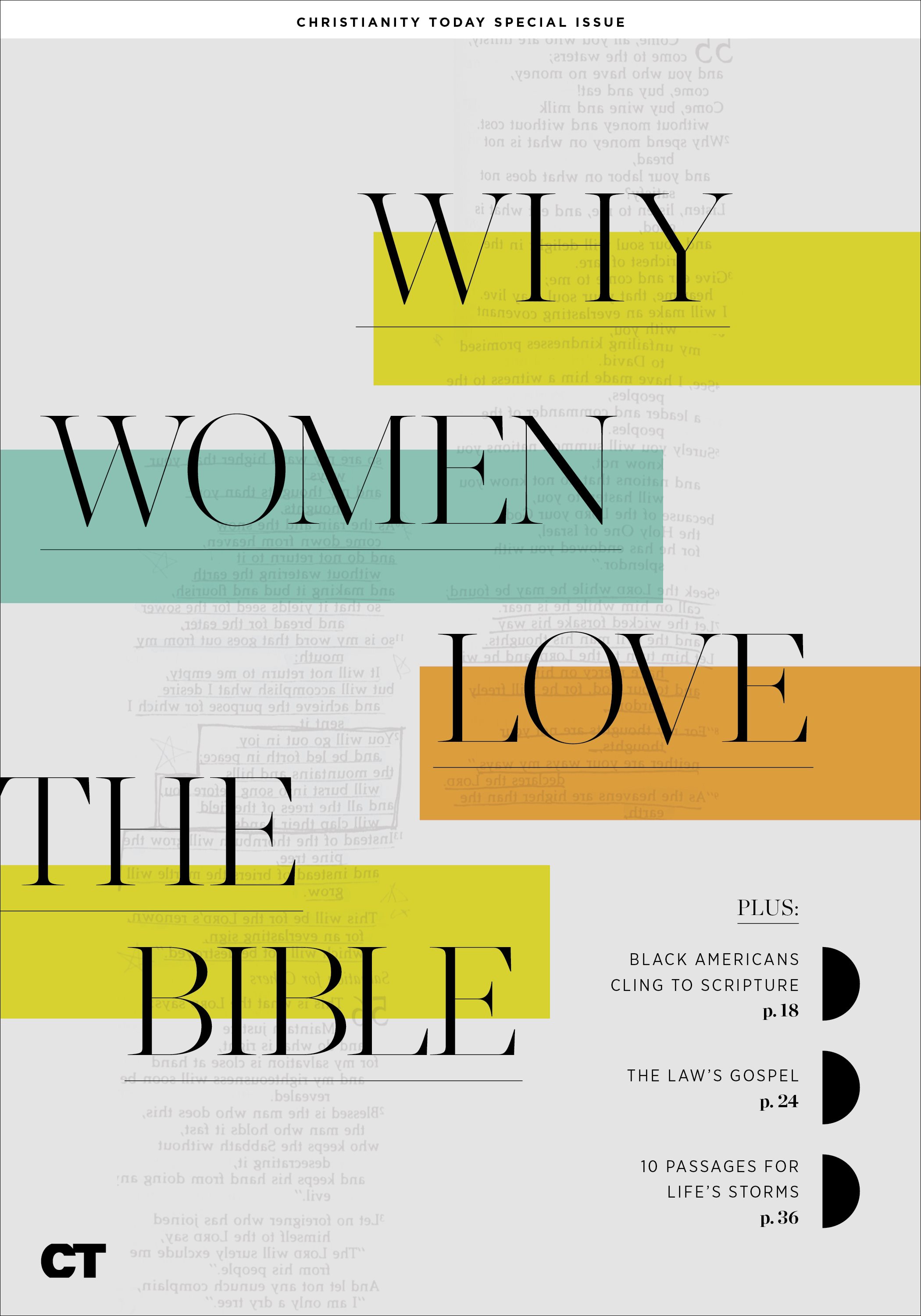 This article is from the Why Women Love the Bible 2020 print issue. Subscribe to continue reading.