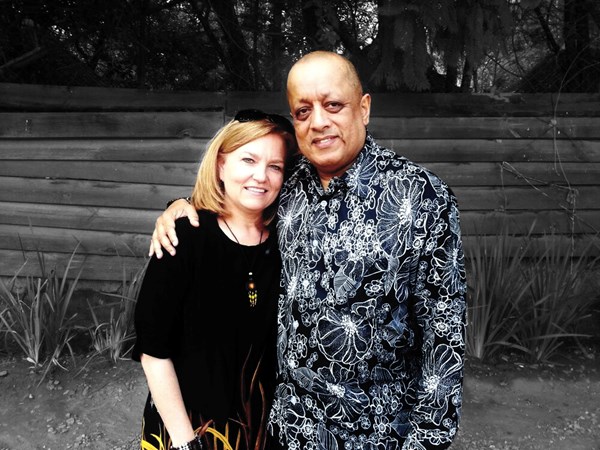 [ This article is also available in 简体中文 and 繁体中文. ]