In early 2019, the internet was aglow with news about Chris Pratt and his fiancée, Katherine Schwarzenegger, moving in together. Media outlets cited the couple’s evangelical Christian faith as the reason they did not cohabit until they were engaged. Few suggested there was any contradiction between Pratt’s cohabitation and his status as a “devout Christian,” a “folksy, popular evangelical” who urged “living boldly in faith.”

This may seem odd to those who recognize that Scripture forbids all sexual activity outside marriage. But the choice that Pratt and Schwarzenegger made isn’t contained to Hollywood—it’s the new norm among young, professing evangelicals across America.

While speaking to a large gathering of evangelical pastors in late 2019 in Pennsylvania, I asked how many of them regularly faced cohabitation in their churches. Most raised their hands. One told me that he had stopped conducting weddings because so many of his engaged couples were cohabiting and got angry when he addressed it. Another suffered bitter criticism from church members when he dismissed a church employee who refused to leave a cohabiting arrangement.

What I have seen for years in large national surveys and learned in interviews with a spectrum of pastors in 2019 corresponds with these anecdotes: Evangelicals, especially those under 40, increasingly see cohabitation as morally acceptable. Most young evangelicals have engaged in it or expect to.

Simply put, living together is far more common and accepted than Christians realize. American pastors are grappling with how to navigate wedding policies and premarital counseling among cohabiting congregants. But one thing is certain: ... 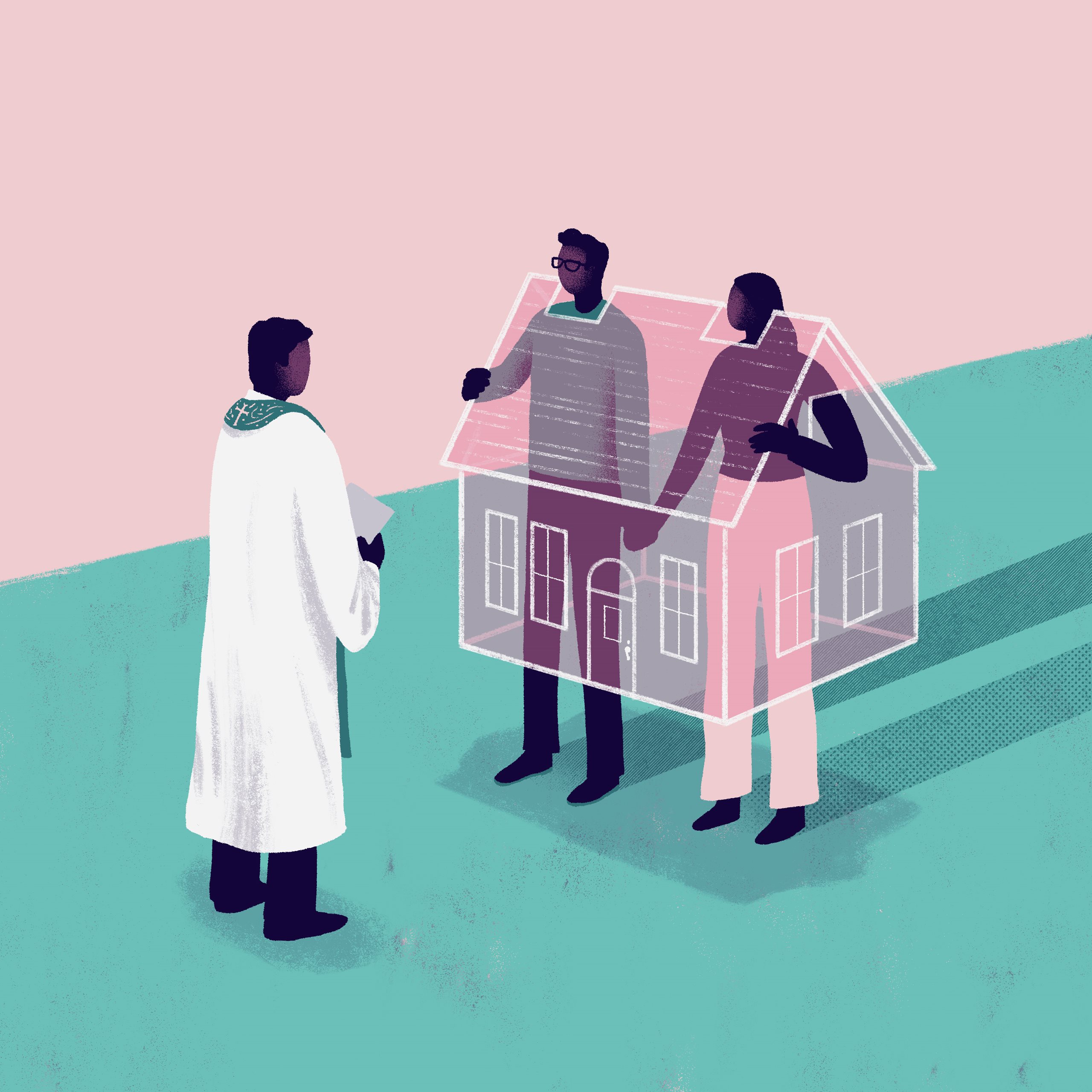