As more unmarried women and men foster and adopt, how can the church provide what some nontraditional families cannot?
Kara Bettis|March 16, 2021
简体中文繁體中文
Image: Illustration by Pete Ryan

Heather Creed grew up in suburban Indiana and attended Taylor University, expecting her life trajectory to be similar to that of many of her friends. “I always thought I would marry and have seven kids and be a stay-at-home, homeschool mom,” Creed said. “That’s clearly not what happened.”

Creed, 45, is now an attorney who settled in Columbus, Ohio, after stints in Waco, Texas, and New York City. Her family isn’t the traditional midwestern one of her childhood. She never married. But that didn’t stop her from adopting two boys and recently becoming licensed, for the second time, to foster children in her home.

Andy Jackson, 33, was single when he started fostering a decade ago while working as a special education teacher in Pell City, Alabama. He adopted his first child when he was 23 and went on to adopt two more children, one with special needs.

Now married, he and his wife have eight children—including a toddler they are in the process of adopting together, three biological children from his wife’s previous marriage, and one she adopted with her deceased husband. Collectively, they estimate, they have fostered more than 50 children through foster and respite care.

Angelle Jones, 64, was one of the first in her community to foster or adopt when she took in a five-year-old girl in Cincinnati in 1978. She was 21 then and hadn’t met another single African American adoptive parent like her—or even a black couple who had adopted from an agency. (Kinship adoption was more common, she said.) More recently, she’s had multiple conversations with single women around her who are considering adoption.

While adoption and orphan care have long been core causes for evangelicals, ...

@karabettis
This article is from the April 2021 issue. 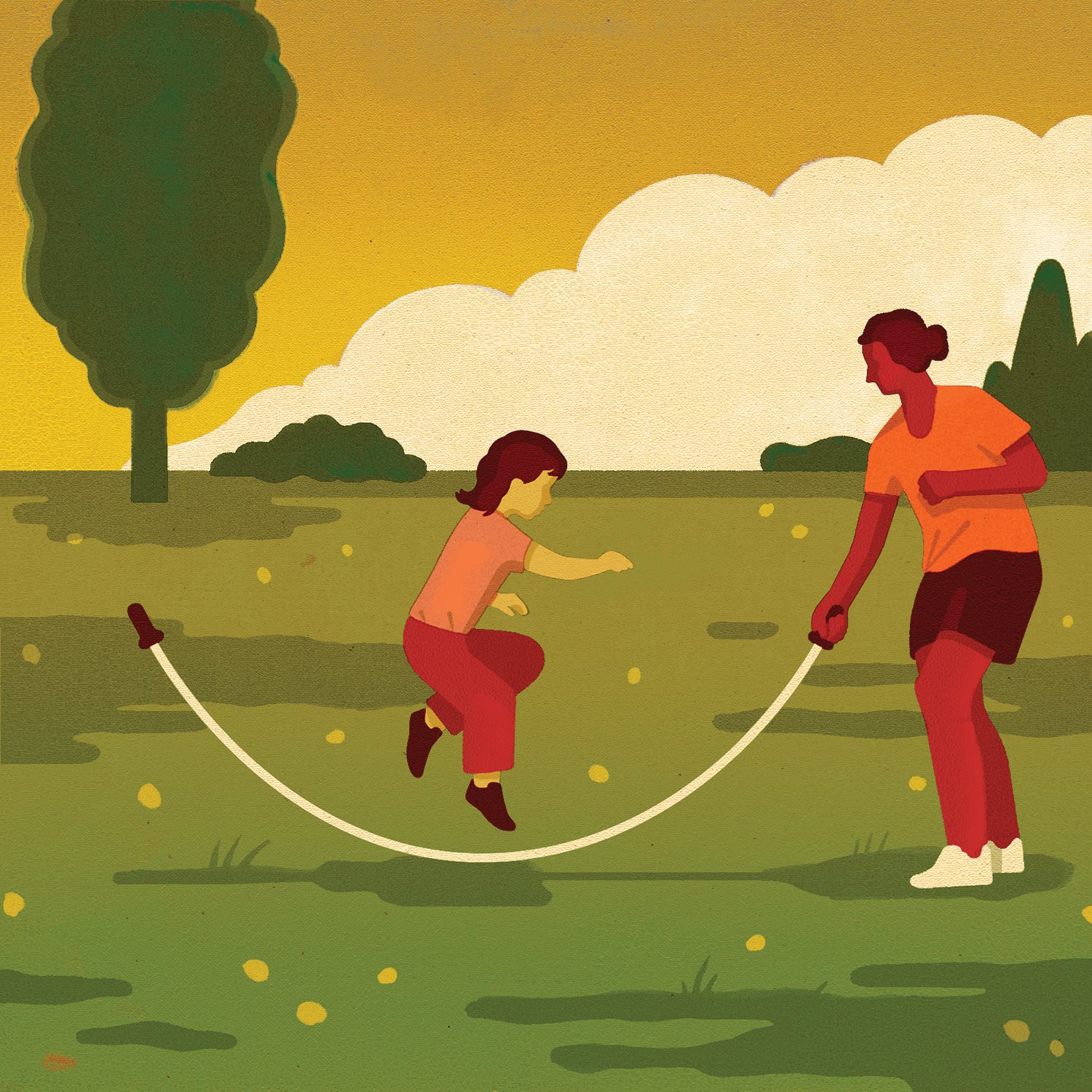