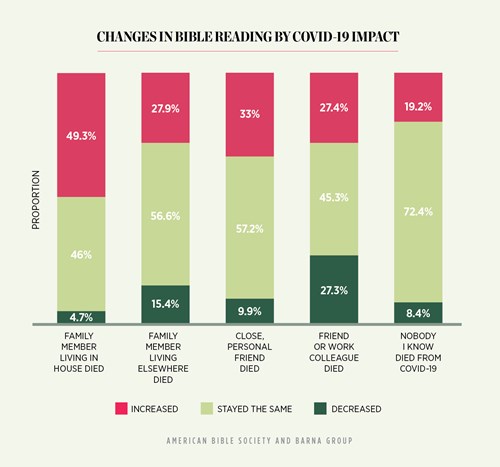 [ This article is also available in Português,  Français, and Indonesian. ]