They were the world’s most famous hostages, yet no one seemed to know what it had taken to bring them home or how they had survived.

Members of the class of 2014 at Nigeria’s Chibok Government Secondary School for Girls had been just a few weeks from finishing their senior year—just a few weeks from graduating as some of the only educated young women in an impoverished region where most girls never learned to read. It was a Monday. The students had spent the afternoon finishing a three-hour civics test and the evening relaxing on campus, studying in their dorms, or gathering in small circles in the prayer room. Some had been singing cathartic sabon rai, or “reborn soul,” hymns that they had rehearsed since childhood at Chibok’s exultant Sunday services.

Suddenly, a group of militants barged in, bundled nearly 300 girls onto trucks, and sped into the forest. The students became captives of a little-known terrorist group called Boko Haram, which filled its ranks by abducting children. The girls’ parents chased after them on motorbikes and on foot until the trail went cold. For weeks, few people seemed to notice. The schoolgirls looked set to be forgotten, new entries on Nigeria’s long list of stolen youth.

But then, something mysterious happened within the engines that power the world’s attention economy. A small band of Nigerian activists coined a Twitter hashtag calling for the hostages’ immediate release. Through the unpredictable pinball mechanics of social media, that hashtag shot out from West Africa into the realms of Hollywood celebrity on its way to capturing the global imagination. People all over the world began tweeting out a single clarion call: #BringBackOurGirls. ... 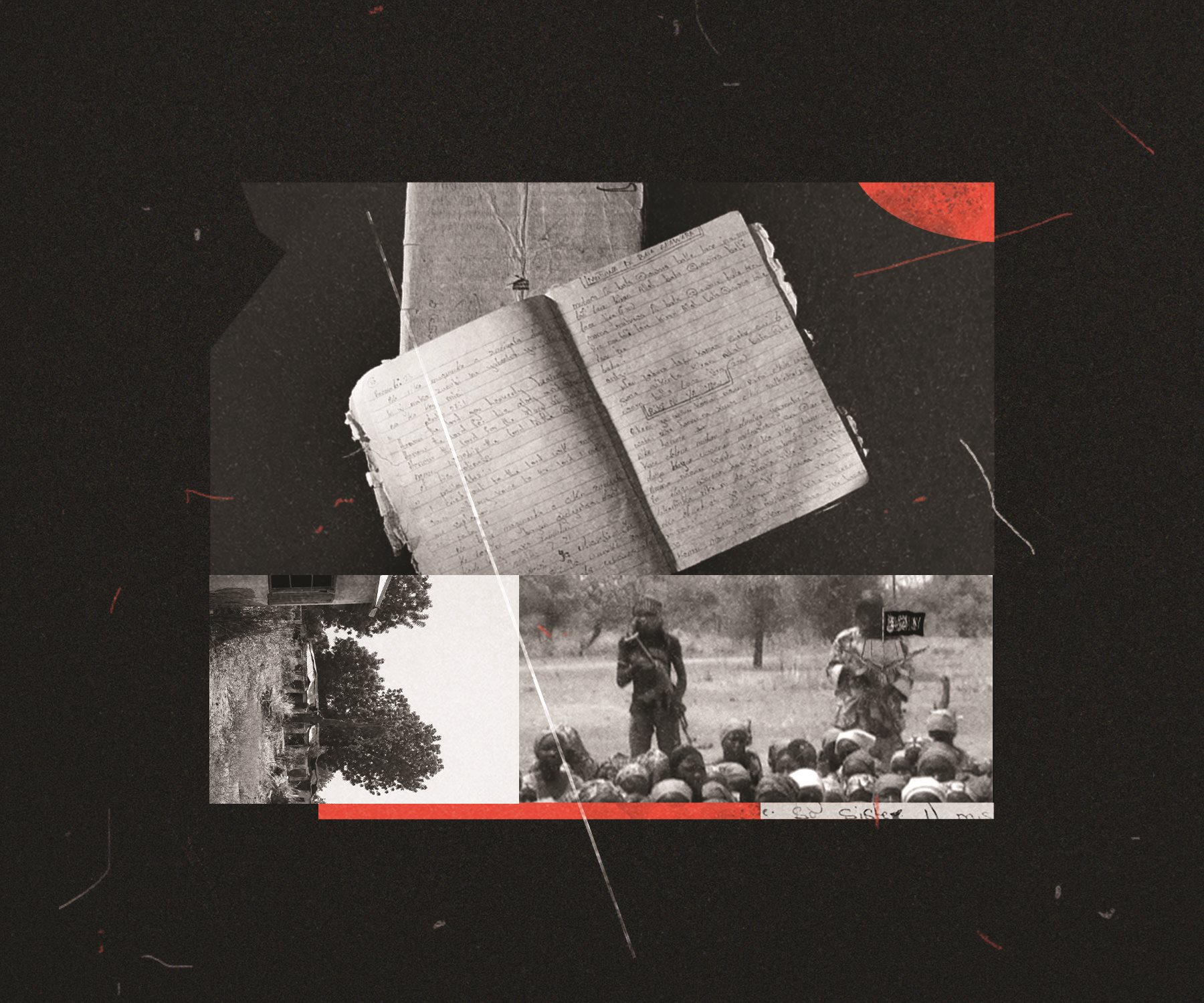