Our September issue went to press before the stunningly rapid fall of Afghanistan’s government. This month’s cover honors the history of faithful, unseen service in Afghanistan on the part of local believers and Christian aid workers. With the Taliban now firmly in control, it’s easy to forget that the church was at work there long before America’s “forever war” began—and will remain at work there, now that the war has ended.

Like so many, Arley Loewen knows exactly where he was when 9/11 happened. He was in Islamabad, Pakistan, working with Afghan refugees as an educator, and he had to evacuate the area for safety.

But as a foreign aid worker, there are also other dates he thinks about, memorializing other deaths. Those who spent time on humanitarian work in Afghanistan in the past 20 years get emotional remembering the Afghan and foreign friends, coworkers, and neighbors who died.

On March 27, 2003, a Red Cross engineer was executed by unknown gunmen.

On June 2, 2004, five Médecins Sans Frontières staff were killed on the road between Khair Khana and Qala-i-Naw.

On July 24, 2014, two Finnish women with an international ministry were shot and killed.

On October 3, 2015, a US airstrike hit a Médecins Sans Frontières hospital and killed 42.

On November 24, 2019, a roadside bomb killed a California man with the UN Development Program and wounded five others.

There are other dark dates, and Loewen, who currently lives in Manitoba and teaches Bible and Muslim-Christian relations at a small Christian college, regularly checks his phone to see if his friends in Afghanistan are okay. 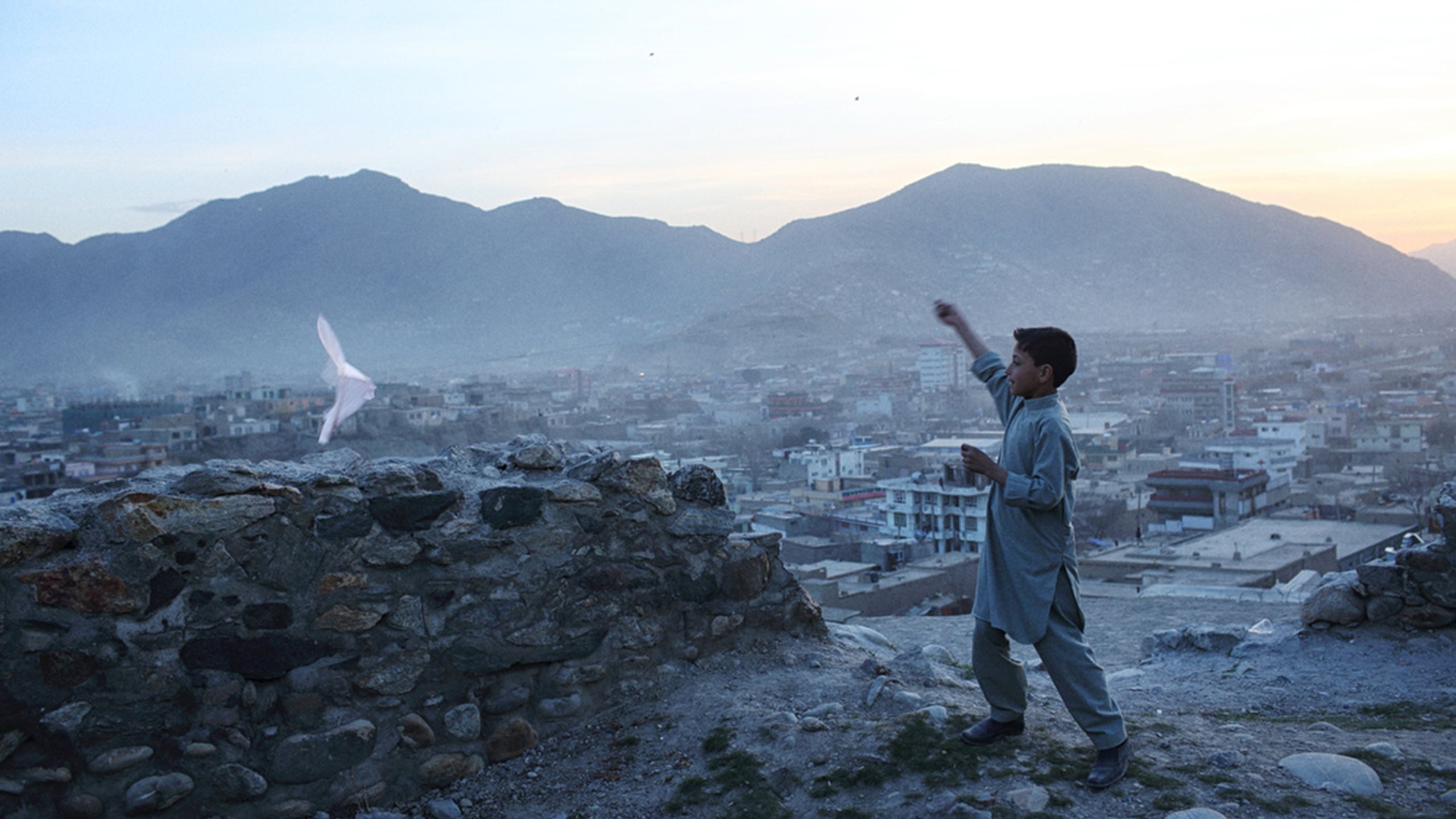