Evangelicals joined Catholics, Jews, and Muslims petitioning legislators to include the protection of the free exercise of religion in Chile’s new constitution, which will replace the constitution established under the dictatorship of Augusto Pinochet. In the fall presidential election, evangelicals mostly supported conservative José Antonio Kast, an opponent of the proposed constitution. The winner of the election, former student protest leader Gabriel Boric, reached out to evangelicals during the campaign—but not always successfully. He was widely mocked for telling one interviewer he had been turning to the Bible for wisdom, reading “the Gospel of St. Paul.”

Brazilian President Jair Bolsonaro delivered on a promise to appoint a “terribly evangelical” justice to the Supreme Court. André Mendonça, formerly an attorney general, was approved by a 47–32 senate vote after testifying for nine hours. Describing himself as “genuinely evangelical,” Mendonça assured legislators he would follow the constitution. “The constitution is and must be the foundation to any decision by a supreme court justice,” he said. “As to myself, I say: in my life, the Bible, and at the supreme court, the constitution.” Mendonça can sit on the court for 33 years.

Seventeen Anabaptist missionaries returned safely to the US after months of prayer and international negotiation with Haitian kidnappers. The group, which included five children, was taken hostage in October. The gang demanded $1 million each in ransom. Two were released in November and three more in December, after they became ill. The remaining 12 escaped, sneaking out a back door and fleeing through a thicket of briars until they found a Christian who loaned them a cellphone to call for help. One of the missionaries, testifying in an Anabaptist church the Sunday after the escape, said there were times the captives wished someone would pay the money for their release, but they recognized that as a Satanic temptation.

Nigerian evangelicals launched an effort to win eight million souls for Christ in 80 days in honor of the 80th birthday of the General Overseer of the Redeemed Christian Church of God (RCCG), Enoch Adeboye. They hope to get 100,000 people to commit to evangelizing one person per day. The evangelists will track their progress on a new smartphone app called iReach and direct converts to an internet chatbot to learn more about their newfound faith. Under Adeboye, a former math professor, the RCCG has grown to about five million members in Nigeria and has planted about 14,000 churches globally.

Thirty years after the end of communist rule, Albanian evangelicals celebrated the reevangelization of the country. In 1991, there were fewer than 20 evangelicals in Albania. Today, there are about 200 evangelical churches. The Evangelical Alliance has been recognized as an official organization and will take a leadership role in the Inter-Religious Council of Albania in 2022.

An unprecedented ruling from the Iranian Supreme Court said Christian house churches are not a threat to national security. “Merely practicing Christianity … is not criminalized in law,” the court said. More than 100 Iranian believers have been imprisoned since 2012. The ruling comes in the case of nine ethnic Persian men in the northern city of Rasht who belong to the Church of Iran, a non-Trinitarian church. The men were facing five-year prison sentences. In another court, a prosecutor declined to bring charges against eight converts, rejecting the evidence brought by intelligence officials.

Only one Christian remains in the Syrian city of Idlib. In 2012, the official government count included 10,000 Christians in the city of 165,000. Most fled by 2015, when Salafi jihadist militants took over the city and made it the de facto alternative capital of Syria. Michel Boutros chose to stay. He has no wife or children but raises pigeons he sometimes talks to. He prays at home surrounded by crosses and icons. “The Lord is our father and our brother,” he said, “and he is managing everyone’s affairs in this war.” Boutros will turn 92 this year.

A Christian was convicted and sentenced to two years in prison after he prayed against COVID-19 on a YouTube video that went viral in Nepal. “Hey corona, you go and die,” prayed pastor Keshav Raj Acharya of the Abundant Harvest Church in Pokhara, Nepal. “I rebuke you, corona, in the name of Lord Jesus Christ.” A criminal court deemed this a violation of the 2015 constitution, which prohibits proselytization and any religious actions that “disturb public law and order.”

New regulation will sharply restrict Chinese Christian content on social media. According to the new rules, put in place by the Ministries of Public and National Security and four other government bodies, even linking or forwarding religious content is forbidden without approval. Authorities have long restricted traditional Christian media but have ignored Christian channels on the messaging app WeChat for about 10 years. Most major channels were deleted without warning in 2021, followed by the new regulation. “These are the darkest days for China in decades in terms of freedom of religious expression,” Jerry An, a Chinese mission pastor in the US, told CT. The new measures take effect in March. 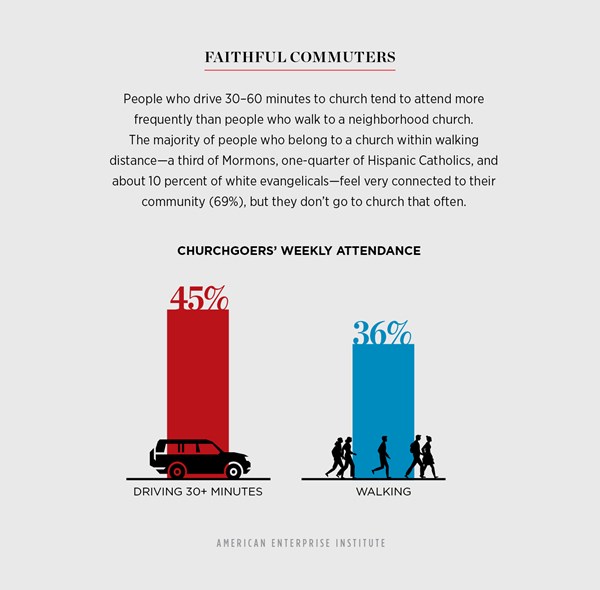 @Danielsilliman
This article is from the March 2022 issue.