A pipe organ made famous on Robert H. Schuller’s Hour of Power television program has been restored for $3 million. “Hazel,” as the organ is called, was taken apart and sent to Italy for repairs in 2013. Since then, Schuller, who started a church at a drive-in movie theater in 1955 and paved the way for a generation of megachurch ministers, has died. Schuller’s drive-in and walk-in church, “The Crystal Cathedral,” has undergone a $72 million renovation and is now a Roman Catholic church. The reinstalled organ has 17,000 pipes and is the fifth largest in the world.

The United Methodist Church has delayed for a third time a meeting to consider a proposed denominational divide, citing COVID-19. The move has prompted some conservatives to announce they will not wait any longer. A new denomination is launching in May. Organizers hope the Global Methodist Church will provide a home for those who maintain a traditional stance on LGBT issues. The topic of homosexuality has come up at every quadrennial conference since 1972, when the denomination decided LGBT people “are individuals of sacred worth” but Christians should “not condone the practice of homosexuality.” Some experts say about 2 million adherents will align with the new denomination in the US, more than 6 million in Africa, and around 150,000 from the rest of the world.

A new law defining the meaning of marriage, family, and gender passed Congress with 101 yea votes, 8 nays, and 51 abstentions. The law, which was first considered in 2019, had the strong support of the Guatemalan Christian Ministerial ...

@Danielsilliman
This article is from the May/Jun 2022 issue. 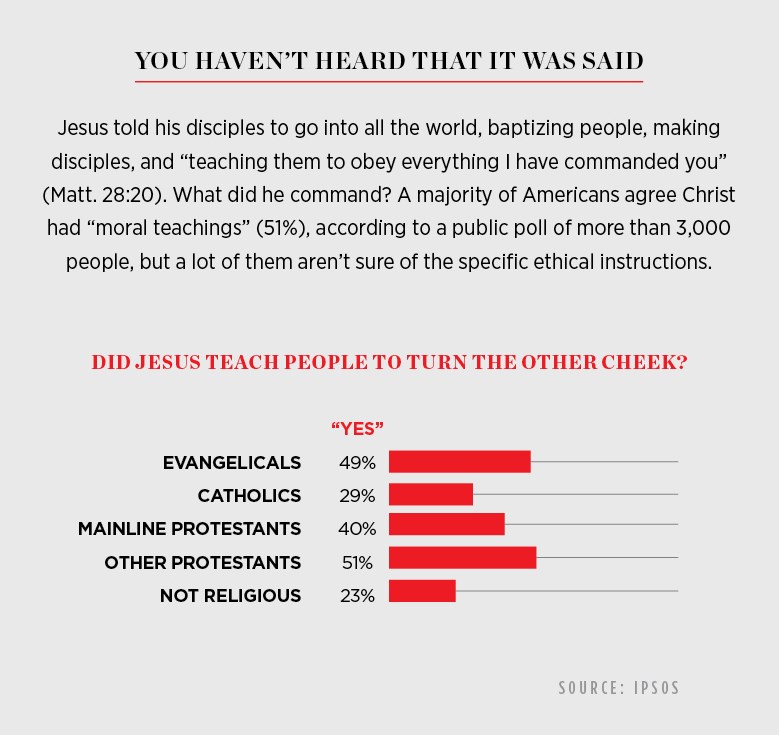