For a clearer picture of this mysterious book, try trading a prediction lens for a missional lens.
Dean Flemming|August 22, 2022
日本語
Image: Illustration by Jeffrey Kam

For much of my life, I treated the Book of Revelation like foul-tasting medicine. I knew it was probably good for me, but if you gave me the chance, I’d avoid it.

That had a lot to do with the way I was taught to read Revelation. As a teenager, my youth group watched a movie that graphically pictured the horrors of being left behind on earth after true Christians escaped to heaven. It scared me. Later, I explored prophecy books that tried to connect the dots between current events in the Middle East and the Bible’s script for the end times. They confused me. So I gave up trying to understand Revelation. In effect, it became the appendix in the body of my Bible. Generally, I could happily ignore it; but if it caused too much trouble, I could live without it.

Even after training for Christian ministry, I lacked the confidence to preach or teach on Revelation. It was too mystifying, too violent, too weird. Its fantasy-like visions seemed to have little to say to the practical issues of daily Christian living. At most, they warned, “You’d better be ready, because the end could happen at any time!”

I wasn’t alone. Over the years, I’ve heard only small smatterings of preaching on Revelation, except occasionally on the “safer” parts, like Christ’s messages to the churches in chapters 2 and 3. Largely, Revelation’s life-giving message remains on mute for the church.

Like someone trying to wear the wrong glasses, I had a lens problem. My default setting involved reading Revelation through a prediction lens. Like many Christians, I viewed the Apocalypse primarily as a book of forecasts about what was going to happen in the future. John’s visions ... 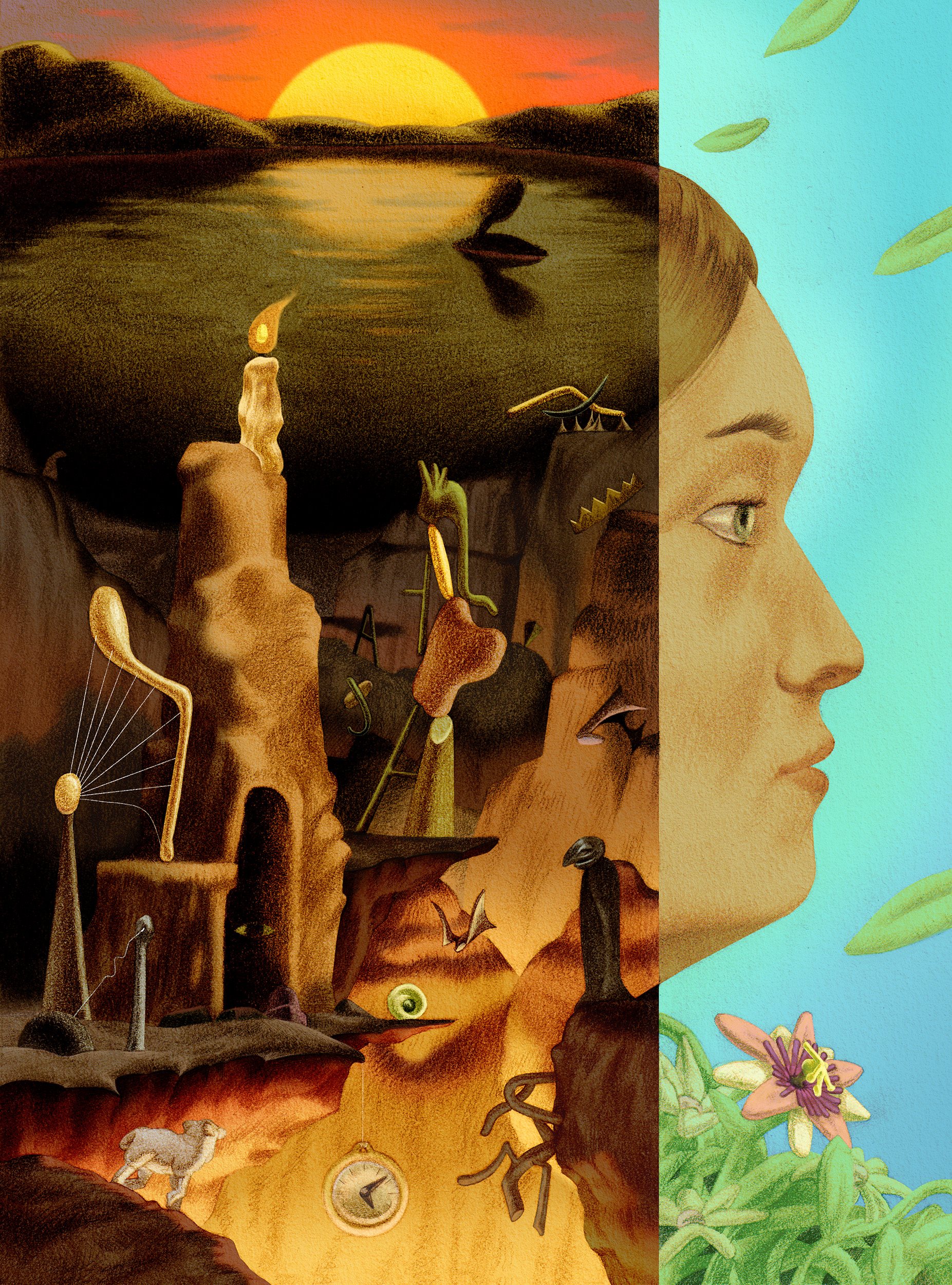