A webinar about the facts, falsehoods, and theological implications of critical race theory—and the way forward for the church.
October 4, 2021

With hysteria and misinformation swirling all around it, critical race theory has become nearly impossible to discuss without stirring up ideological fears and partisan divisions. Yet many believe its ideas must be responded to if the church is ever going to take seriously issues of diversity, justice, and racial reconciliation.

Join Christianity Today’s Russell Moore and a diverse panel of evangelical leaders as they explore the facts, falsehoods, and theological implications of critical race theory. 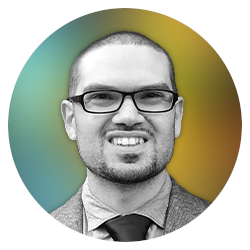 Nathan is an assistant professor of philosophy at Wheaton College, where he teaches courses on race, justice, and political philosophy. Nathan also serves as scholar-in-residence for World Outspoken, an organization committed to equipping Latin@ churches for godly living. He is currently writing a book about critical race theory with IVP Academic. Read his writings at nathancartagena.com, and follow him on Twitter @ProfeNLC. 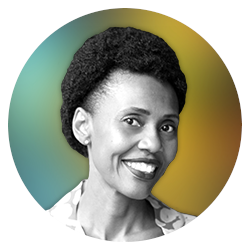 Oneya is a sociologist and junior fellow at Rice University’s Religion and Public Life Program. Her research interrogates how diverse organizations impact racial inequality. She is an ordained Assemblies of God minister and serves as teaching pastor at 21st Century Church, a church plant in Cincinnati, Ohio. She is also coauthor of Multiethnic Conversations: An Eight-Week Journey Toward Unity in Your Church. Oneya is a graduate of the University of Virginia (BA, Economics), Regent University (MDiv, Practical Theology), and The Ohio State University (PhD Sociology). She and her husband, Dele Okuwobi, have one daughter, Cadence. Find Oneya on Twitter @Ookuwobi or at Oneyaokuwobi.com. 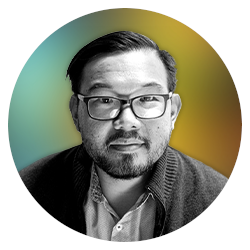 Jeff serves on staff with InterVarsity Christian Fellowship as director of theological formation. Jeff has also worked as a pastor, university chaplain, and adjunct professor. He earned his PhD from Fuller Theological Seminary, where he studied the intersection of race and theology. Jeff has contributed chapters to books on Asian American Christianity, public theology, and ethics in pastoral ministry. He lives in Southern California with his wife, Lisa, and their two children. Follow him on Twitter @Jeff_Liou. 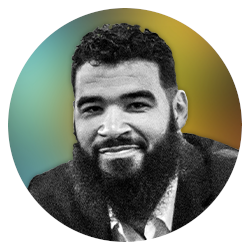 Russ serves as pastor of Grace Mosaic, a cross-cultural church that he helped plant in Northeast Washington, DC. A minister of the Presbyterian Church in America (PCA), Russ is also the director of Cross-Cultural Advancement for Reformed University Fellowship and a guest lecturer in practical theology at Reformed Theological Seminary’s Washington, DC, campus. He has made written contributions to Heal Us, Emmanuel: A Call for Racial Reconciliation, Representation, and Unity in the Church; All Are Welcome: Toward a Multi-Everything Church; and 9Marks Journal. Russ and his wife, Vanessa, have four children. Follow him on Twitter @whitness7. 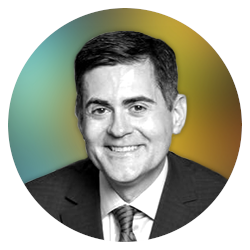 Russell is public theologian at Christianity Today and director of CT’s Public Theology Project. Russell was president of the Ethics & Religious Liberty Commission of the Southern Baptist Convention from 2013 to 2021. Prior to that role, he served as provost and dean of the Southern Baptist Theological Seminary, where he also taught theology and ethics. He is the author of several books, including The Courage to Stand: Facing Your Fear Without Losing Your Soul and Onward: Engaging the Culture without Losing the Gospel. He and his wife, Maria, have five sons. Find him at russellmoore.com and on Twitter @drmoore.