1–8 of 8 Articles
Page:1
November 24, 2014|ChurchDerwin L Gray
#Ferguson and the Cross
Live as an ambassador to a hurting world. 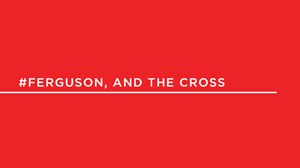 In the months since the shooting, ... 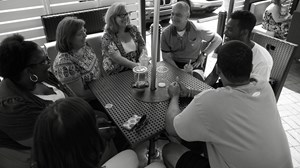 Hi friends, I just finished the first draft of my forthcoming book, The High-Definition Leader: Building Multiethnic Churches in a Multiethnic World. Here is a sneak peek. I sure hope it encourages you.

Ninety-four percent of local churches in America are not growing. 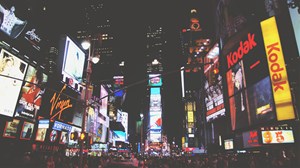 God is not Santa Claus.

But we seem to forget that sometimes because we have embraced a worldview called consumerism. In this way of seeing the world, the consumer is at the center, and his or her goal is to find pleasure and avoid pain by consuming things, experiences, ... 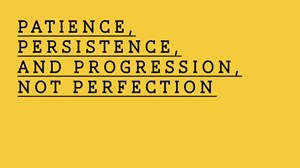 During the midst of a difficult, frustrating time, a young leader that I love and admire requested my help. Everyone that I have the privilege of serving I love, but I must admit that this young leader has a special place in my heart. I’m passionate about the church ... 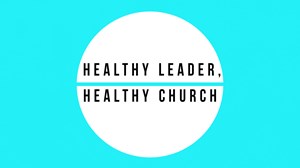 In the midst of serving your local church or ministry, it’s easy to focus on the ministry instead of focusing on Jesus’ ministry in and to me.

When we shift this focus, we can become spiritually and emotionally unhealthy. The work we do for God begins to kill ... 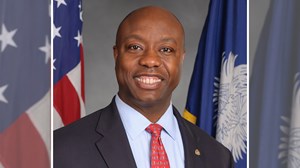 The success of any organization––a family, local church, business, or government––is rooted in effective leadership. I recently attended the 13th annual Charleston Leadership Breakfast in Charleston, South Carolina. The purpose of the event is to bring ... 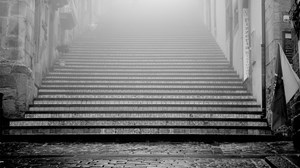 Earlier this year, I posted a large part of the following post on Ed Stetzer’s blog. But I want to share it here as well, with some important additions, to set the tone for an ongoing conversation on multiethnic churches.

Continue Reading
November 03, 2014|LeadershipDerwin L Gray
Tattoo Everything You Do with Excellence
Imprint your divine design on whatever you do. 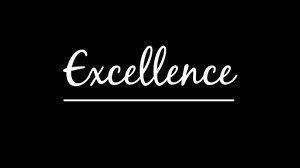 Everything we do is a reflection of who we are and what we worship.

If God gave us his best in Jesus, shouldn’t we desire to give our best back to him, even through our work?

Excellence is defined as: “the quality of being outstanding or extremely good.” Whether ...