Earlier this week at EdStetzer.com

Church Signs of the Week

These church signs posts have taken on a life of their own. Since we're closing out 2012, I thought I'd share "Best Of" awards. .

The award for longest church name goes to: 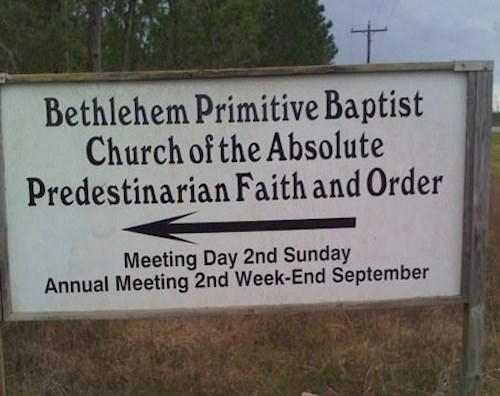 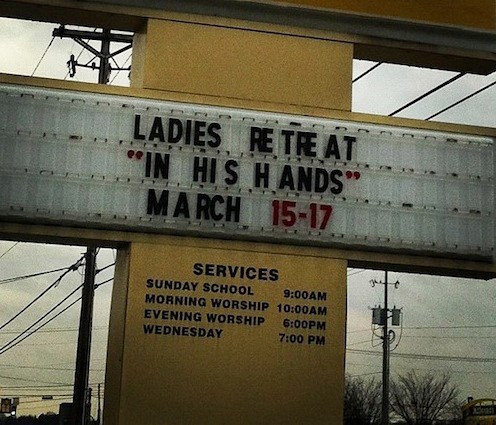 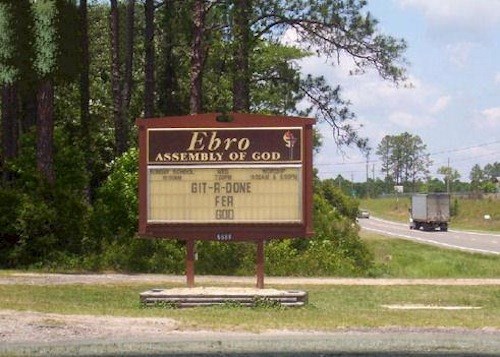 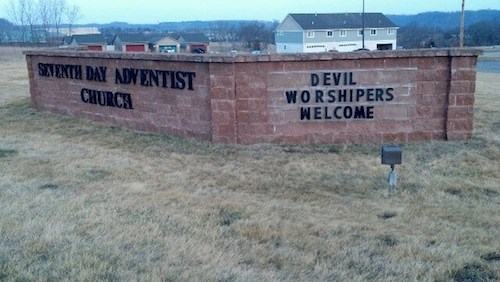 The most likely to get the sign guy slapped by his mother: 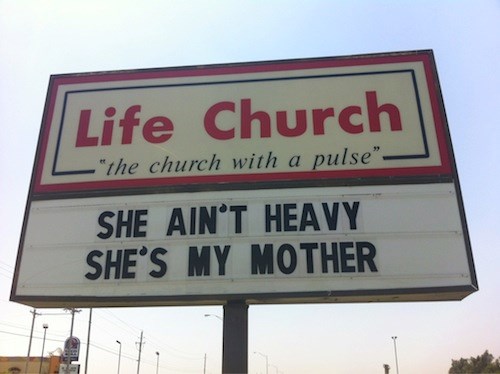 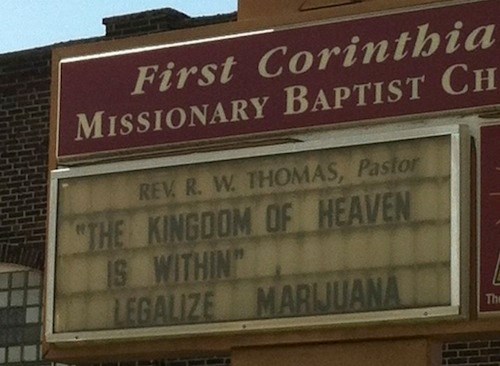 The most political (and insensitive, and incorrect...): 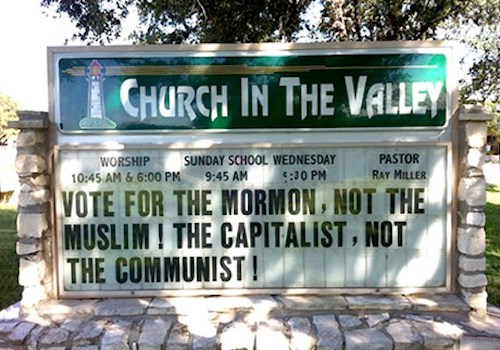 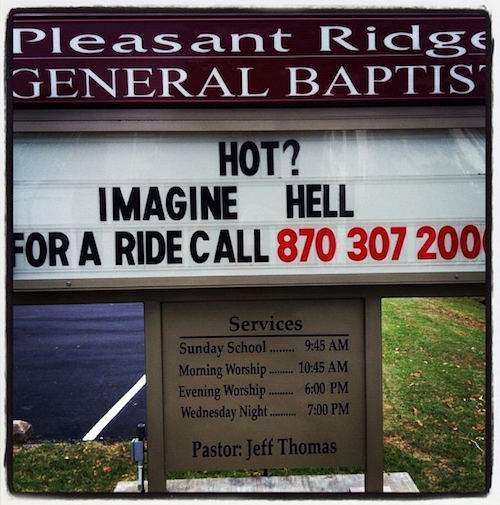 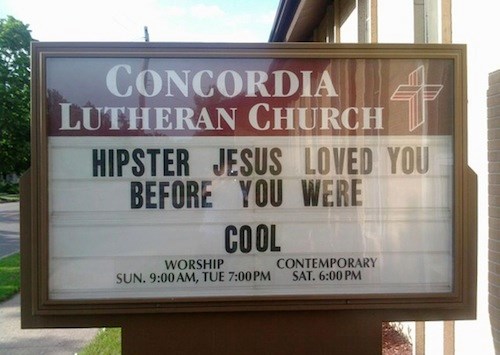 And the winner of the 2012 Sign of the Year (mostly because it is the same 365 days of the year because it's the name of the church): 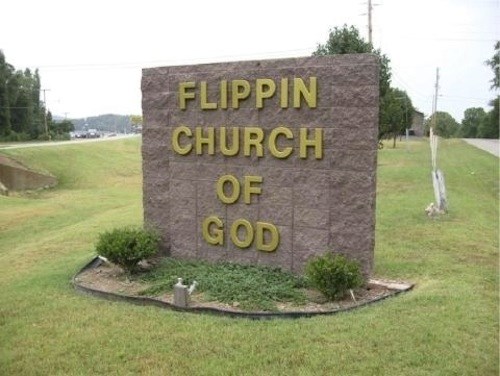 Thanks to all who sent in a sign this year, and congrats to our winners. Keep the signs coming in 2013 via Twitter to @EdStetzer.

Join the conversation on Facebook
Tags:
None
Posted:
December 28, 2012