Having just returned from Australia, I thought I'd share a few things. I will put some serious thoughts together later, but let me share eight quick things.

First, Australians are some of the nicest people in the world. We really appreciated the kindness of strangers we experienced all week.

Second, it is expensive-- very expensive. Wonder what a 24 pack of Coke costs? Well, wonder no more-- after the exchange rate is factored in, it comes to about $17 each. The same 24 pack costs around $7 here in the States. 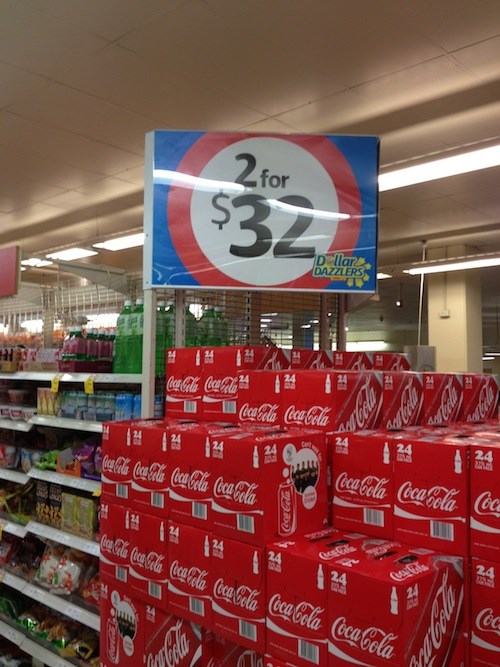 Third, there are a lot of commercials to tell you that you going to be sick if you do bad stuff-- from suntanning, to smoking, to eating too much. Donna and I would just smile when each commercial came on. Here is one on the side of the wall-- fun. 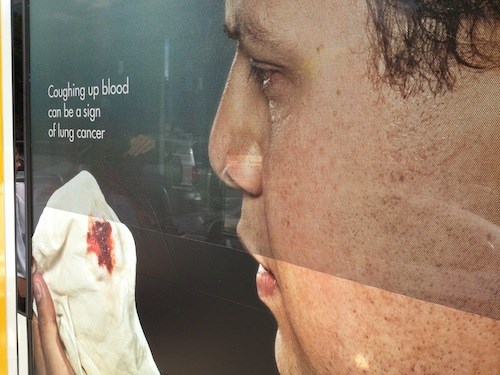 Fourth, don't eat Vegemite, even if Pastor Nate gives it to you. It is, well, an acquired taste, I think. I gave it to my kids this morning and they hated it (as did I). We love Australians, but Vegemite is of the devil. 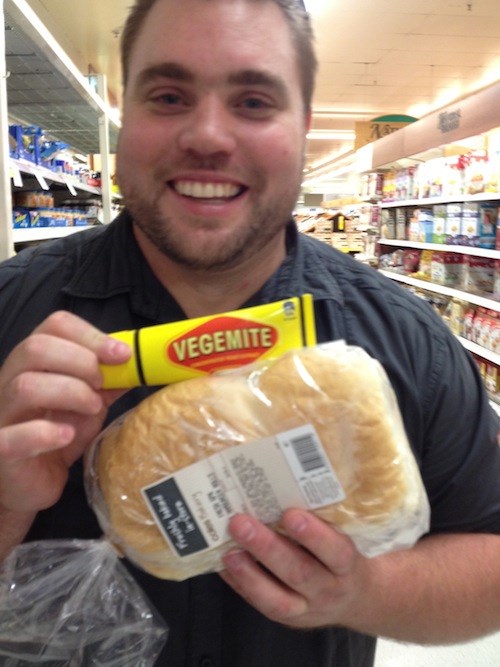 Fifth, they have more culture than we yanks do. We attended an outdoor philharmonic performance, which was quite impressive. This make our first outdoor philharmonic and, well, our first philharmonic. It is this kind of thing that makes Australia so, well, livable. In one recent list, FOUR of the top ten most livable cities in the world were in Australia. We loved it. 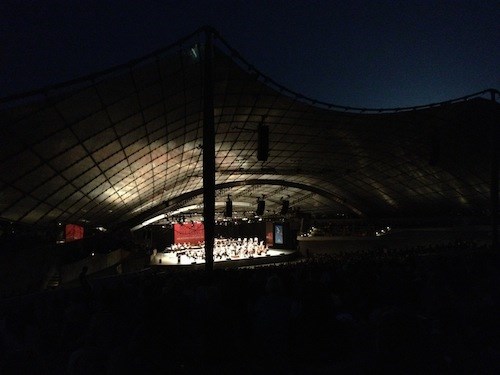 Sixth, the Tazmanian Devils are a bit of a letdown after the Bugs Bunny version. I've been told they are much more fierce when they are not snuggling for a nap. 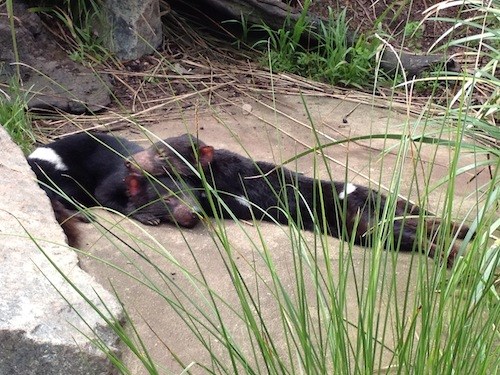 Seventh, the place is just amazingly beautiful. We collected an album worth of pictures. This one is now my Mac desktop background. 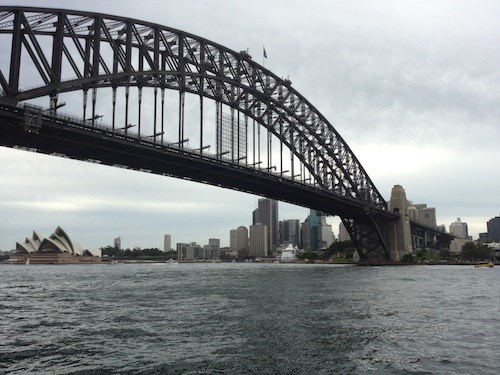 Finally, it's a place of great spiritual need. I will share more on that in the coming days.

We had a wonderful time and very much appreciated our hosts and the new friends we made.

Join the conversation on Facebook
Tags:
None
Posted:
February 29, 2012