Church Planting in the City and in a Multi-ethnic Context: A Recap of CPLF November 2013 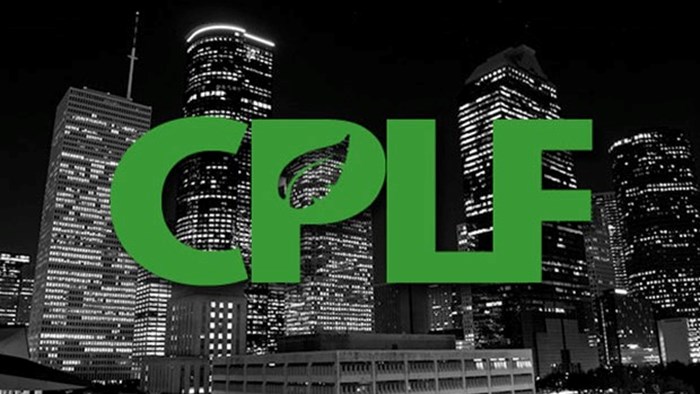 A couple of months ago, in mid-November, LifeWay hosted a number of Evangelical denominational church leaders for a biannual meeting called The Church Planting Leadership Fellowship. In the summer of 2013 to learn from each other regarding African American and Urban Church Planting, and our time together was fruitful.

In November, we met to learn about planting churches in the city and in multi-ethnic contexts. A number of denominational leaders from all sorts of backgrounds came together at LifeWay and learned from the experiences of one another and encouraged each other in future church planting efforts in metropolitan and multi-ethnic contexts.

Today I just want to share some of what each of our speakers shared over the course of our time together, based on notes that Chris Martin put together.

Tim Keller, the founding pastor of Redeemer Presbyterian Church in New York City, began our time together by speaking to us about the preeminence of cities in the creation and evolution of culture and the exploding population of cities around the world. Keller said that while we need people ministering in the world everywhere there are people, we need to understand that people are moving into the cities faster than the church is. He explained the challenge of "bi-polar neighborhoods" when it comes to planting churches in cities. Bi-polar neighborhoods are neighboods who have a large number of extremely rich and extremely poor people living in them.

Andy Crouch, Executive Edior of Christianity Today and author of his new book Playing God, shared some compelling thoughts on cities, culture, and vocation. Crouch said that we too often begin our understanding of cities, culture, and vocation in Genesis 3 and not in Genesis 1 with the understanding that all of these things are good. He explained the importance of identifying idols—saying that idols make bargains, but the true God makes covenants.

Aaron Coe, Vice President of Mobilization in the North American Mission Board, explained what God is doing through the strategy of the North American Mission Board in prioritizing the city in recent years. He said that effective leadership requires denominational church leaders to look toward the future, not just the past or the present, and the future is the city. He emphasized the importance on empowering and encouraging church planters to reach cities in North America and around the world.

Justin Buzzard, Lead Pastor of Garden City Church in Silicon Valley, listed 15 life-giving things church planters or those leading church planters can do to influence their cities with the gospel of Jesus Christ. He encouraged leaders to love their cities and know them deeply—identify the core values of your cities and use them to your advantage. He ended his time encouraging the leaders in attendence to simply stay excited about Jesus, because that's what it's all about.

Ministry in a Multi-ethnic Context

Alvin Sanders, the Associate Executive Director of National Ministries for the Evangelical Free Church of America and founder of EthniLOGIC, shared some of his research in the area of multi-ethnic ministry and the obstacles that the Church faces in realm of racial reconcialition and otherwise. He did his dissertation on the topic of diversity in Christian organizations and, he said, if he could sum up his dissertation in one sentence he would say, "When it comes to evangelicals and race, it's nice but not necessary for diversity."

Ray Chang, Senior Pastor of Ambassador Church in Southern California, shared some of his experiences in mult-ethnic ministry and celebrating diversity in the church. Ray explained that the multi-ethnic church is the intersection where innovation and opportunities can merge to fulfill God's mission. He helped distinguish between mult-racial churches, multi-ethnic churches, and multi-cultural churches. A multi-ethnic church is a church that has a dominant language and culture, but a wide range of ethnicities present.

Church Planting in the City and in a Multi-ethnic Context: A Recap of CPLF November 2013

Church Planting in the City and in a Multi-ethnic ...