A former teetotaler shares his experience as a recovering alcoholic.
Ed Stetzer 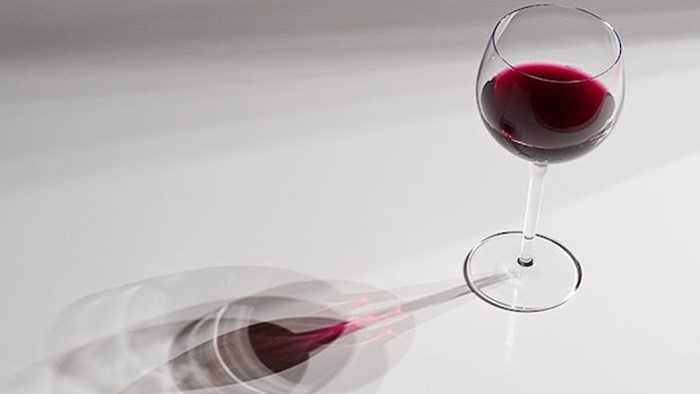 It's January 1 as I write this—the day after New Year's Eve.

The holiday brings to mind many things, but two things will stand out for this article. First, New Year's Eve is one of the biggest drinking nights of the year. Second, it's not a secret that some of those people are, or will be, alcoholics.

An old joke is that alcoholics (or the Irish, as I first heard the joke from my Irish grandfather) call New Year's Eve, "Amateur's Night."

In light of those realities, it seems like a good moment to share some thoughts on alcoholism.

Changing Views of Alcohol among Evangelicals

It appears that views of alcohol are changing among some evangelicals. Probably more people took notice of this when Moody changed its alcohol policy, but it's broader than that. I've had conversations about it with Wesleyans in Canada, Baptists in Texas, and Pentecostals in Oklahoma—all of them see a shift in attitude.

Obviously, I do think that this post would not be needed if everyone shared my view. However, they don't. So, in this post, my purpose is to point to a side effect of a growing acceptance of alcohol, and no one should disagree with the importance of this topic (unless you don't believe in alcoholism).

After I read this article, 5 Uncomfortable Issues the Church Needs to Start Talking About, in RELEVANT Magazine, I was more convinced that it needed to be written. In it, Zach Perkins explained:

So, I recently was in a conversation with an old friend of mine. We've known one another for a long time, and I knew of his journey.

Over the years, he changed his view on alcohol, moving from an abstentionist position to a more moderationist one. But, he found that, like a consistent percentage of people who intend to drink in moderation, he could not. He would later call that "alcoholism."

Some studies show that 30% of Americans will struggle with alcohol in some way. That does not mean they are all alcoholics, but there are real issues to be addressed. And, if more evangelicals are going to accept beverage alcohol, we are going to need to have this conversation more frequently. (Even if the views don't change, there are still many secret alcoholics—so let's have the conversation either way.)

So, here is an interview with an anonymous evangelical pastor who is a recovering alcoholic. I'm hoping it might help someone see a problem that they might be ignoring, in themselves or in a friend.

My family didn't drink. I never had alcohol until college—never partied much there. I discovered in graduate school that it was good for "relaxing." I was around a lot of folks who seemed to use too much of it, and that bothered me.

I was a youth pastor for a while, and never drank during that time. I had a hard enough time keeping some of my youth from DUI's as it was! Later, I planted a church that grew very quickly—a glass of wine became the way to relax in the evening.

I think we tend to view alcoholism as a "sin" (which it is), but it also has other factors which make it unique (like most addictions). However, the key to change is to change from the inside out. It [my experience with alcoholism] also gives me a special heart for those who suffer from addiction (substance, sexual, spending) etc.

I have been able to look into a lot of eyes and say "I understand. There is an answer."

How did the church leaders respond?

Very gracefully and lovingly. One leader said, "You've taught us not to shoot our wounded. We're not going to start with you."

People know if they "need to know." I know that sounds cryptic, but I don't identify myself first and foremost as an alcoholic. It's not my true identity.

I am a Christ follower who struggles(d) with the sickness of alcoholism.

I cannot speak for AA. All I know is that it worked for me, and many times I see more of God and more miracles in the rooms of AA than in most churches.

This is an important conversation that I hope others will continue.

Here are some resources if you are struggling with alcohol addiction:

Feel free to post more suggested resources in the comments.

Dealing with Alcoholism: My Interview with an ...