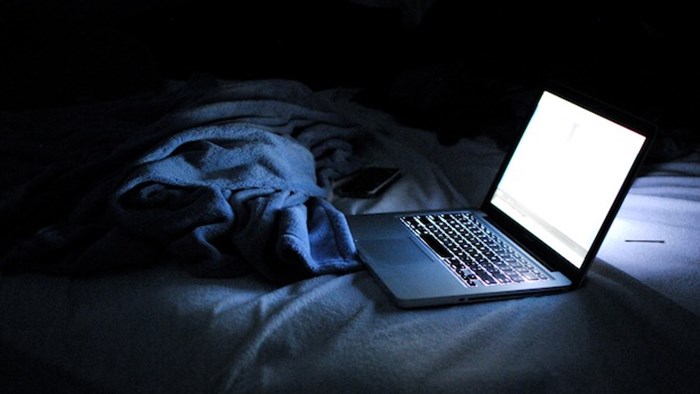 10 Reasons Why You Should Quit Watching Porn—Scott Christian

Thought this was an interesting, localized look at some local fastest-growing churches. And, note the disproportionate representation of the Houston area.

When Byron C. Stevenson, pastor of The Fort Bend Church, held his first worship service Aug. 1, 2004 at Sugar Land Middle School in sweltering heat with no air conditioning, he had no guarantee that his vision to found a church to meet the needs of God's people would come to pass.

Nine years later, it and two other churches in the county: Sugar Creek Baptist Church and Parkway Fellowship, are listed by Outreach Magazine as three of the Top 100 Fastest Growing Churches in America.

There are more than 300,000 churches in America, according to the California-based publication.

"I am humbled and thankful to be mentioned with many of the leading churches across the country," said Stevenson, who pastors a predominantly African-American Baptist congregation. "It gives me and my staff a sense of accomplishment. It also encourages me to work even harder. The scripture says 'to whom much is given much is required.' Truly, The Fort Bend Church has been given a lot."

Outreach Magazine, in its annual church growth review, partnered with LifeWay Research and its president, Ed Stetzer, to gather the self-reported data from 27,000 churches.

"This year's Fastest-Growing list includes churches with attendance greater than 1,000, a numerical gain of 224 or more and a percentage gain of at least 7 percent," says the magazine's website. "The rankings are determined by a formula that averages percentage and numerical gain."

The Fort Bend Church, listed at No. 95, experienced a 16 percent increase in membership over the past year.

Located at 1900 Eldridge Road in Sugar Land, the church, according to Stevenson, has a contemporary setting with the elements of a traditional, down-home, family church, and was founded upon five pillars: Trust, kindness, compassion, faith and liberal giving.

There has been lot of talk about defining the gospel from people of my theological persuasion. Here's a more progressive/Wesleyan approach from Howard Snyder. For what it's worth, I would place most of these issues in the area of mission rather than gospel, but that is for another day...

1. Interpret the gospel primarily through Romans.

Biblical writers, including Paul, tell us to study the whole of Scripture and interpret it through that wholeness. But the persistent tendency to see Romans as the key to all Scripture persists. So the church and the world suffer. (See my Seedbed blog, "Misplacing Romans.")

The Bible does not teach "personal salvation" in the private, individualistic way that phrase has come to mean. Rather it teaches in multiple ways and through many metaphors the reconciliation of all things (e.g., Eph. 1, Col. 1)—though not without judgment.

The Bible and the early Christian creeds say nothing about "going to heaven" Yet that phrase has become virtually synonymous with salvation in many minds. The Bible focuses on God's will being done on earth as in heaven, and the ultimate redemption of all creation, not some cosmic eternal split between earth and heaven.

This is one of the earliest signs of the "mystery of iniquity" in the church. Once Satan has convinced us that only a few (and mainly men of a certain sort) are called into "the ministry," he has reduced the church's effectiveness by ninety percent. The clergy/laity split is thus more debilitating than any other prejudice in the church. It undermines the biblical doctrine of the priesthood of believers, the gifts of the Spirit, and the universal call to diakonia (ministry, service).

Pastor and author Eric Mason joined me in studio for this episode of The Exchange to discuss Mason's book Manhood: Restored (B&H Publishing Group). In this segment, Mason defines manhood. Don't forget to join me every Tuesday at 3:00 PM Eastern for The Exchange.