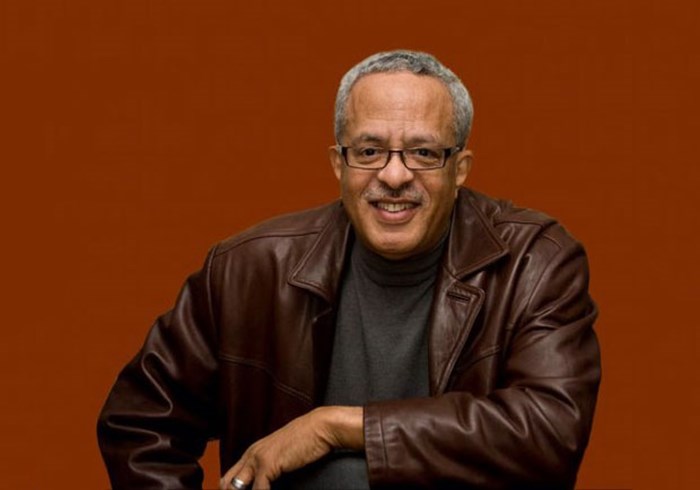 Next month, I will host a gathering of church leaders involved in planting thousands of churches across the world at the first of two CPLF meetings for 2013. Day one will feature the release of some substantial research on the state and best practices of African-American church planting.

Day two will feature a specific focus on church planting in the urban context as we will hear from practitioners from across the U.S.

As a precursor to that event, I want to share the intorduction to the research project we will be unveiling at the gathering. Dr. Carl Ellis, Jr., a theological anthropologist and Assistant Professor of Practical Theology at Redeemer Seminary in Dallas, TX, has penned the introduction. It highlights the history of the African American church in the United States and point to the needs of the future.

Today's debate about whether or not there should be an African American church ignores the fact that we live in a society with a variety of cultures – each with a corresponding influence. Usually, in multi-cultural societies such as ours, one culture is dominant and the others are sub-dominant to varying degrees. This has an effect on how we apply God's word to life.

To apply all of God's word to life is to "do theology." Therefore, theology tends to be historically and culturally determined. Witness the great creeds and confessions of the church; each of these was formulated in response to a challenge the church was facing at the time. The context in which theology develops plays a formative role. Doing theology can be approached in two ways: cognitively involving conceptual knowledge, and intuitively involving perceptual knowledge.

African American theology emerged during the antebellum period. In the South, this theology was a theology of suffering because of the stresses of slavery. It was also intuitive because Blacks in the South were denied access to formal education. In the North, the theology was more cognitively oriented because northern Blacks had greater access to formal education. Like its southern counterpart, the northern theology addressed salvation by grace through faith in Christ, etc., however the two differed in one fundamental aspect; the northern theology adequately addressed empowerment core concerns, whereas southern theology did not.

With the end of slavery, the southern church began to adopt the northern empowerment theology. As a result, between 1870 and 1910 the African American church experienced explosive growth. However the stresses of the late 19th Century, namely, the Jim Crow practices and terrorism of the post-Reconstruction South, caused the southern church to turn inward and revert to the old intuitive theology.

By the end of the 19th Century, much of the northern theological tradition was eventually undercut by humanistic heresies. This rendered these cognitively oriented churches powerless and non-transformative. Without a prophetic voice, many churches of this tradition ended up degenerating into mere sociological institutions or political bases. Thus, African American cultural core concerns were no longer addressed.

Before 1900, about 90% of African Americans lived in the South. The early to mid 20th Century saw great migrations from the rural South to the urban North, South and West. As African Americans with southern roots gained dominance in urban Black communities, their intuitive theology came to define the urban church. The intuitive theology of suffering was a life-serving and even beneficial in the context of the rural South, but was inadequate for addressing empowerment concerns and other 20th and 21st Century urban realities.

As younger African Americans became more cognitively oriented, the traditional church continued in the intuitive mode. Many in the younger generations however, were unable to connect with the message of the traditional church, and they began to search elsewhere for answers to questions involving African American core concerns. As a result, the theological influence of the church began a general decline – this, in spite of higher rates of church attendance when compared to other American people groups.

The great exception to the general decline in theological influence was the Civil Rights Movement. It was rooted in the theology of suffering, however this theology was transformed into a weapon against injustice and a tool of empowerment. Unfortunately, the central role of theology in the movement was never fully recognized. Furthermore, the Civil Rights Movement more adequately addressed southern issues than northern issues. By the 1970s, the majority of African Americans lived in the North. As a result, most younger generation African Americans began to become disconnected from the traditional Black church.

The story of 20th Century African American culture can be told in terms of attempts to bridge this growing gap with alternative theologies and ideologies, e.g., the Garvey Movement, several Black Nationalist Islamic sects, the Harlem Renaissance and Black Consciousness, to name a few.

By the end of the 20th Century, it was apparent that all these non-Christian attempts to adequately address African American cultural core concerns had fallen short. In the wake of this failure has emerged a creeping cultural crisis mainly seen in the rise of nihilism and the loss of identity.

Because today's core concerns remain unaddressed, increasing numbers of African Americans are looking for theological answers. The church is strategically positioned to meet this challenge. While the traditional church has played a key role in the Black experience, it is not equipped for the task before us in its present state. It will continue to be unable to connect with those who are seeking answers to their theological questions. Addressing these concerns requires new models of the church – models able to appreciate the old traditions yet armed with theology that is biblical, cognitive and applied to addressing legitimate African American cultural core concerns.