A How-To for Pastors and Ministry Leaders
Ed Stetzer 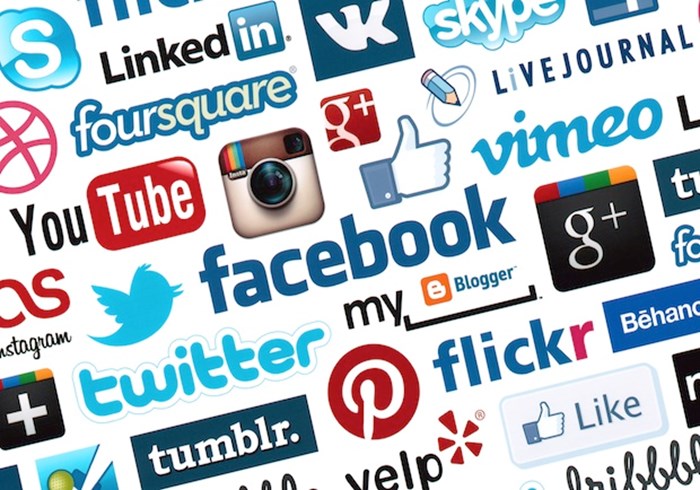 Recently, Leadership Journal interviewed me about social media, publishing it under the headline: "Not Tweeting? Repent!" So, in light of the fact that I basically called pastors sinners for not being on Twitter, I thought I should share some tips for getting started in social media.

First, you'll need to consider which social media outlet to use. My recommendation would be to engage in both Twitter and Facebook. The simple reason—you're more likely to engage men over Twitter and women on Facebook.

On the other hand, Facebook is a bit more of a community-oriented conversation in that people can see each other's comments in what is called a thread, short for a comment thread, underneath the original post.

Set up separate Twitter accounts for you and your church. These accounts will be able to complement each other. Here is a step-by-step guide for how to set up a personal Twitter account.

To set up an account for your church follow the same directions as above. If you have a long church name you will need to abbreviate or modify it to find a workable username. Usernames are limited to only 15 characters. If your church is First Charismatic African Methodist Episcopal Church of Waxahatchie, you might need to be really creative! For example, I pastor Grace Church, but our Twitter handle is @GoGraceChurch.

The next obvious questions are, how often should I tweet and what should I tweet about? Well, first look what other people who are successful on Twitter are doing. For example, here are some examples of pastors who do a good job. See what they're saying, notice how they're interacting, and learn from them.

Here are some things you need to know about Twitter that are applicable to either type of account:

A "retweet" is when you tweet what another person has already tweeted. It is one of the most active features on Twitter. A tweet being retweeted exponentially compares to something "going viral" in the world of YouTube videos. Most people understand that retweeting a tweet does not imply that you endorse the content of that tweet. It does mean the content (typically a link to a news story) is worth reading.

A "favorite" is similar to a "like" on Facebook or +1 on Google+. It doesn't actually mean it's one of your favorite tweets of all time. It is a means of acknowledgement without giving a "reply" or retweet.

I talked about replying earlier. While they aren't visible to everyone who follows you, they are public though. So, if you want to speak to someone privately on Twitter, you can send them a "direct message" or "DM." Those are only seen by you and the other person.

To be effective on Facebook you need both a personal Facebook account and a different account for your church. Depending on how well known you are, you may end up needing to move from a personal Facebook account to what is called a "Page." However, if you're to that point you probably have a social media helper and there is no reason for me to go into all of that. So, let me focus on creating your personal account and your church's page.

If you do not already have a personal Facebook profile, you need to create one before you can start a church page. Go to https://www.facebook.com and fill out the information to sign up for Facebook.

Once you have established your personal profile, you can visit https://www.facebook.com/pages and create your page. The setup wizard will walk you through the rest of the steps. Church pages fall under the Company, Organization or Institution category.

There are also Facebook Groups. These groups could be used for subsets of the congregation if you so choose. You could create groups for different ministries or sets of volunteers to share details with a select few.

Groups can be open to the public or password protected. It's best to decide on the privacy of each group based on the content that will be shared with the group. A youth ministry group might not need to be private. However, a group for Celebrate Recovery or Divorce Care just might.

In the Leadership Journal interview, I also suggested that you probably don't want to jump into a full-fledged blog, where you are promoting daily content and things of that sort, unless you are in a specific ministry niche as I am.

So now that you know how to get started, repent and move forward into the social media world!

Feel free to ask questions or for clarifications as needed, and I will update this article to help all those who are interested.