Bought With a Price
Ed Stetzer 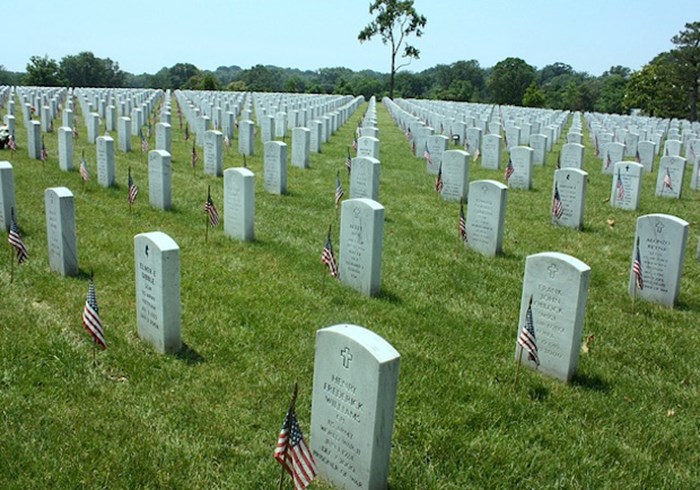 If you've been following along with me on Twitter this weekend, you're well aware that I am in the midst of an extended family reunion in Florida with my (very loud, Irish extended family). And while my family is still proud of our Irish heritage (some of them maybe a little too much), we are also deeply thankful to share in the freedoms the United States offers.

At times like this, I'm always struck by the teaching of Jesus where he said, "Greater love hath no man than this, that a man lay down his life for his friends" (John 15:13). And, yes, I immediately connect that to Christ. In other words, on a day when we remember those who gave their lives I'm drawn to dwell on the fact that Christ laid down his life.

So, thank you soldiers-- past and present-- for the freedoms you protect. And, thank you that because of those freedoms, we can tell the good news of the gospel of the perfect one who laid down His life.