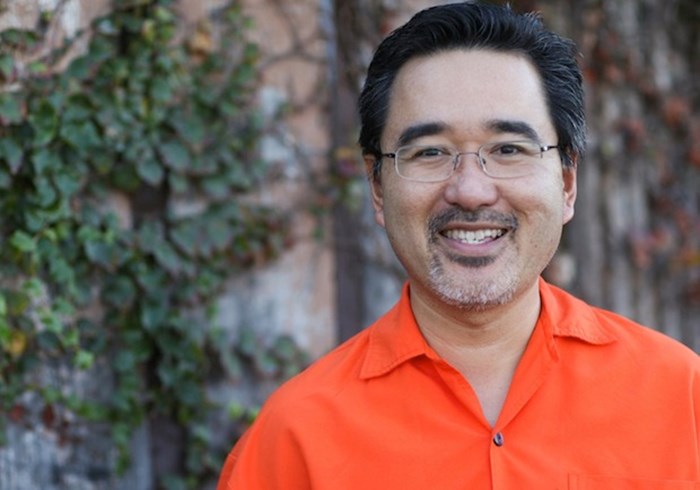 Over the last few weeks, I have hosted a few Asian-American guest bloggers to share their thoughts on church and/or culture. Three weeks ago, Ray Chang wrote about empowering across ethnicities in the body of Christ, two weeks ago, Helen Lee wrote about cultural intelligence, and last week, DJ Chuang listed 9 things about Asian American Christianity.

Today we hear from my friend DJ again. DJ Chuang is a strategy consultant, working with organizations likeAmerican Bible Society, Worship Leader Magazine, Leadership Network and with L2 Foundation developing leadership & legacy for Asian Americans. He also hosts the Social Media Church podcast for conversations with church leaders about social media. He has been blogging at www.djchuang.com since 1999, curating many links to resources pertaining to churches multiethnic and/or Asian American. He is a graduate of Dallas Theological Seminary and Virginia Tech. He resides in Orange County, California, with 1 wife and 1 son.

DJ was also on the Exchange just a few weeks ago, where we had some conversation about multiethnic ministry. He's back today to talk about why evangelicals often don't know / understand Asian Americans.

The posting of An Open Letter from the Asian American Community to the Evangelical Church (dated 10/13/13) illustrated how we have quite a ways to go towards ending racial stereotyping in Christendom and developing a missional church that's contextualized for all peoples.

Coincidentally by the sovereignty of God, I've had a unique vantage point on these series of events because I've got good relationships and friendships on all "sides" involved. It grieved me to see my family members unable to resolve their differences.

Before I unpack some of the multi-layer complexities to begin to understand why all this was so challenging, I'll briefly comment on 2 resolved incidents that I'm most familiar with.

At the Mosaix 2013 Multi-Ethnic Church Conference with 1,000 other in attendance, I watched a video introduced by Ed Stetzer, where Lifeway President Dr. Thom Rainer apologized for its publication of a racially insensitive VBS curriculum almost 10 years ago. Some would consider this apology unnecessary, but yet it brought healing and closure for the Asian Americans offended and hurt. Hopefully, this is one of many steps toward progress of evangelicals being more sensitive to all people, for the sake of the Gospel.

At the Exponential West 2013 conference, I watched a parody video of Karate Kid shown in the first plenary session intended to illustrate apprenticeship. Though I personally wasn't offended (because I have a high tolerance for edgy comedy), as soon as I heard how offensive it was to some others, I worked the back channels to bring a resolution to this unintended offense. Having this many conversations about this sensitive matter felt like diffusing ticking time bomb; and i didn't want to cut the wrong wire by making a misstep. A face-to-face meeting after the end of the conference with 4 of the conference organizers and 5 Asian-American leaders promptly resolved things--a sincere apology and a committment to an ongoing conversation of learning. (Whew.)

During recent months, I was feeling quite conflicted over these incidents. These are my brothers and sisters in Christ; we're in the same family and on the same team, why would this happen? And I could see how it's complicated, so very complicated. As I worked on untangling the messiness of these unintentional offenses, I discovered 7 factors for why this is so challenging:

1. Different sense of humor gets lost in translation.

American cultural humor is comparatively much less sensitive, thus insensitive, than minority culture humor. Only in American culture can you have a comedian that gets laughs by insulting people. Offensive everywhere else. Unheard of in any other cultures. Instead of saying something like "get over it" or "you need thicker skin," how about we exhort people to quit being so insensitive and offensive?

What added to the confusion was the diversity of reactions. Not all Asian Americans get offended equally: some are assimilated into majority culture, some have self-hatred for their own ethnicity, some can overlook of good intentions, some have zero-tolerance for any racial stereotyping and microaggressions. For people less familiar with such diversity, who are they supposed to listen to?

3. Solving problems with questions vs. answers.

I talked with a Caucasian guy extensively on the phone, discussing how to better navigate these issues. We discovered 2 very different approaches to understanding & learning. One group led with questions while the other group led with answers. Some want to take the time to better understand thoroughly while some want to resolve things quickly and move on. Some want to listen and get the full context, while some want the answer in one or two action steps.

4. Different convictions about how to resolve conflicts.

Not all Christians and not all evangelicals approach conflict resolutions with the same procedures. Some say that Matthew 18:15-17 is the biblical way to resolve conflicts, that the offended should go to the offender privately first. Some would look to Paul's example in Galatians 2 and how he confronted Peter's sin in public. One scholar differs on the context for applying that passage, and noted how public speech is confronted publicly.

Most people have good intentions most of the time, and these misuses of racial stereotypes were unintentionally offensive to some. The issue at hand is not the intentions or motives; the issue at hand is the negative impact on others. If you unintentionally stepped on my toes, you cannot just say sorry and expect the hurt to instantly go away. One insight I heard afresh at the Mosaix 2013 conference was how good intentions are not good enough when we enter a multiethnic community, and you can expect more conflicts, not less, when building relationships cross-culturally. Christena Cleveland said it this way: "We need more than good intentions, we need to know what's going on below the surface."

6. Social media is great for me but not everyone or everything.

As a long-time blogger myself (since 1999), I've noticed that most Christian leaders have been slower to adapt and adopt the newest modes of communications afforded us with social media. I've also found organizations to be even slower than individuals. I'm personally all for public discourse, even on controversial topics, but not everyone is comfortable with it, and in fact, many issues are better resolved offline than online. Social media is great at fishing for likes and retweets, not so much at civil discourse and thoughtful comments.

7. There's a lack of Asian American voices in the mainstream too. 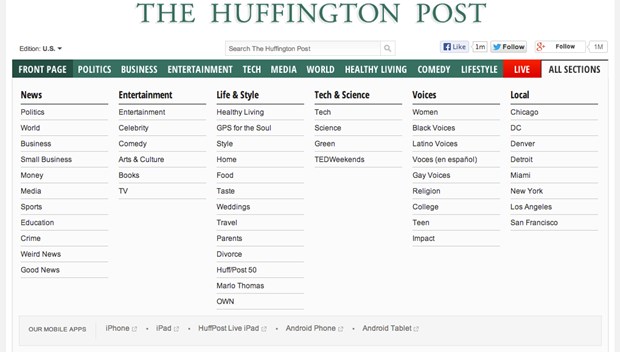 Do you notice all the voices featured there? Do you notice who's missing? Asian Americans are the fastest-growing racial ethnic grouping and yet have no voice.

I decided to briefly share this short list above to kickstart the much-needed conversations. Add a comment so we can discuss the nuances, where I could explain more, and we can learn from one another. I actually have a half a dozen other factors too; I told you it was complicated. And to give you a sneak preview about my next blog post, because Americans are known for liking happy endings, I'll be offering some of my breakthrough ideas for a better future evangelicalism.