How can district-level denominational leaders be engaged in church planting?
Ed Stetzer 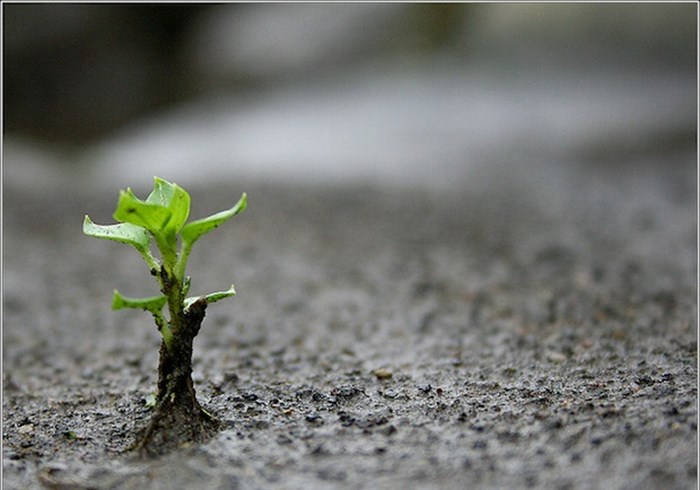 Previously, I gave you three questions the denominational or network leaders who works most closely to the churches should be asking. Technically, those are often called mid-level judicatories (districts, associations, regions, conferences, etc.), though it depends on the polity of the denomination. Regardless of the term, these are key positions.

Mid-level judicatories are, and perhaps this is too honest, seen as the least engaged in mission in most denominations. They are often more focused on pastoral care—as in caring for the pastors—than pressing forward in the mission. That's not always true, and I can give some great counterexamples, but they are often not as involved in mission aspects, including church planting.

Yet, I think that they should indeed be involved in church planting. Actually, church planting happens best when it involves local partnerships. Furthermore, I've seen many districts do that very thing, becoming powerhouses of church planting and mission. To do that, they need to ask the right questions to make church planting a priority on the local level.

As such, I have three more questions that should be considered by these leaders when there is talk of planting a church within their association, district, or whatever it may be called in their denomination.

4. Who directs the church planting?

The question is who is in charge of church planting in a given region. There are exceptions and unique circumstances, but the short answer is not you.

How do new churches get planted without prophetic leadership near the ground?

Now your job is to promote it, to push them, to be prophetic. I understand that for many who serve as district leaders, it's more comfortable to be the pastor to the district. You can—you also need to be the prophet to the district, however, or else there's no point in you being there. It may sound harsh, but how is the mission impacted if you choose to ONLY a pastor to the pastors? How do new churches get planted without prophetic leadership near the ground?

I'm not saying that your concern for pastoral care is a bad thing. That should be one of your priorities. I'm just saying that shouldn't be your driving focus. It should be an important part, but ultimately not the foundational part. You're helping people to engage. You are promoting and supporting, while the churches are directing the church planting efforts in your area.

5. Who does what with the church plant?

This is where role clarity is so crucial. I would really encourage district leaders to get to the place where they are comfortable with the national denominational entity providing systems that the district level uses and implements. (If you can't get to the level that you're comfortable, you might need new national leadership, but that is a conversation for another day.)

It does not make sense to re-create ten tools when one tool does the job, and more than likely your national leadership has that tool developed and ready for you to use. That doesn't mean you're handcuffed, but it does require a bit of humility from you and the planter. At the end of the day, district leaders should be able to say that the denominational system is good enough that I can invest elsewhere the countless hours it would take to create an alternative.

So, who does what? The national office can provide the system. The local leadership should do the promoting and providing of some of the resources. The church is going to focus on directing the church planting. That's an effective use of resources.

Establishing clarity of the roles is key to seeing the plant and planter grow and be successful.

6. What does the future hold?

I think that the future will be about diversity both in the way we plant churches and the contexts in which we plant churches. The future won't look like what it is now and what we do now, so why don't we prepare ourselves and our movements for this new future? It's a scary thing, but it can be a remarkable and beautiful thing.

Part of the shift will be in ethnic and urban planting, and district leaders need to be ready for this. As I've written before, denominations need to take affirmative action to raise up ethnic leaders in their midst. I realize there is a debate about that politically, but the words are specific: affirmative means positive, and action means activity. We need to be intentional in our efforts on behalf of diversity in denominational leadership.

We should be asking questions about the future and doing it in such a way that we arrive there in a wise and discerning way.

The future will not just look different in terms of ethnicity, but also in regards to the paradigm of church planting. There will be new approaches to church planting. I don't think the current way will disappear. Still today, most church plants are planted in the common way—that will remain the predominant way you plant churches, but it will not be the only way.

Is there going to be an outbreak of house church planting? Maybe. There's not yet, but there is movement in that direction. And missional incarnational expressions. And lay led. And more.

We want (and need) to affirm such approaches. Denomination and network leaders should be asking questions about the future and doing it in such a way that we arrive there in a wise and discerning way.

I really believe that district leaders, as the mid-level judicatories, are actually the most important position for promoting and creating the right direction in church planting. They will either hinder or advance church planting in the geographic area they serve. District leaders already know what is happening on the ground because they are closest to that level. They know the churches that can sponsor, the places with the greatest need, and the peoples who need a church plant.

If we are really going to see a multiplication culture shifting, it's ultimately going to be district leaders. Asking the six questions we've discussed in the last two posts can be a catalyst to growth and transformation within denominational church planting. And, my hope is that those closest to the field—direct leaders—will be those most committed to planting.