Jesus communicated the mysteries of the Kingdom through the context of his hearers.
Ed Stetzer 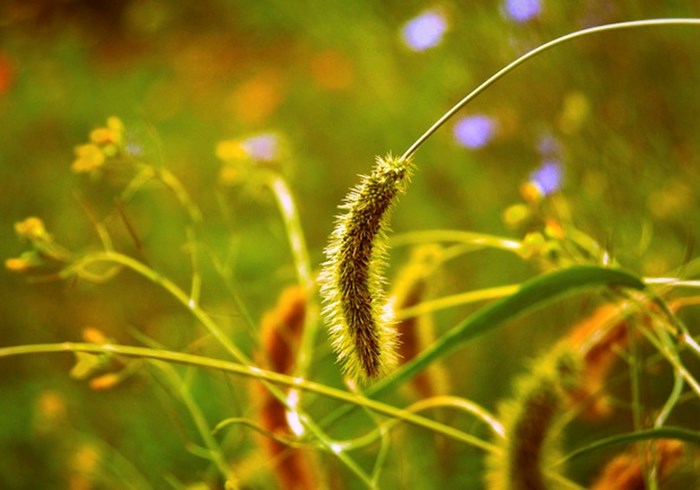 Here is an excerpt from a small group study I wrote (and then filmed the content in Ireland). The study is focused on how, as citizens of the Kingdom, we are to live subversively as agents of the that Kingdom—sharing and showing the love of Christ. (The Ireland connection is historic and woven throughout—see The Celtic Way of Evangelism for example.)

From the Small Group Study:

Jesus lived in an agrarian society, so it shouldn't surprise us that many of His parables use metaphors related to farming. When He told these stories originally, His audience would have resonated with the talk of fields, seed, and crops.

These were tangible ideas Jesus used to describe the mysterious and subversive nature of the kingdom.

He presented another parable to them: "The kingdom of heaven may be compared to a man who sowed good seed in his field. But while people were sleeping, his enemy came, sowed weeds among the wheat, and left. When the plants sprouted and produced grain, then the weeds also appeared. The landowner's slaves came to him and said, 'Master, didn't you sow good seed in your field? Then where did the weeds come from?'

"'So, do you want us to go and gather them up?' the slaves asked him.

"'No,' he said. 'When you gather up the weeds, you might also uproot the wheat with them. Let both grow together until the harvest. At harvest time I'll tell the reapers: Gather the weeds first and tie them in bundles to burn them, but store the wheat in my barn.'"

Then He dismissed the crowds and went into the house. His disciples approached Him and said, "Explain the parable of the weeds in the field to us."

He replied: "The One who sows the good seed is the Son of Man; the field is the world; and the good seed—these are the sons of the kingdom. The weeds are the sons of the evil one, and the enemy who sowed them is the Devil. The harvest is the end of the age, and the harvesters are angels. Therefore, just as the weeds are gathered and burned in the fire, so it will be at the end of the age. The Son of Man will send out His angels, and they will gather from His kingdom everything that causes sin and those guilty of lawlessness. They will throw them into the blazing furnace where there will be weeping and gnashing of teeth. Then the righteous will shine like the sun in their Father's kingdom. Anyone who has ears should listen!

One field. Two sowers. One sows good seed and the other sows weeds. As one of the most misunderstood parables in Scripture, the parable of the wheat and the tares has been frequently quoted, misquoted, and misapplied. Fortunately, Jesus explains the meaning of this parable beginning in verse 36.

Look back at Matthew 13:36. To whom did Jesus explain this parable?

What does that indicate about the nature of the kingdom of God?

Here again, Jesus demonstrated that the kingdom of God is mysterious. It's for those who have ears to hear and will remain inscrutable for those who don't. His disciples approached Him in private, and in private Jesus told them about the field of the world, the good seed of the sons of the kingdom, and the two sowers.

You can get order Subversive Kingdom: Lessons in Rebellion from the Parables of Jesus at LifeWay.com or Amazon.com. The leader kit is here.