Stories of Transformation: A Church Looks at Itself and Gets on Mission 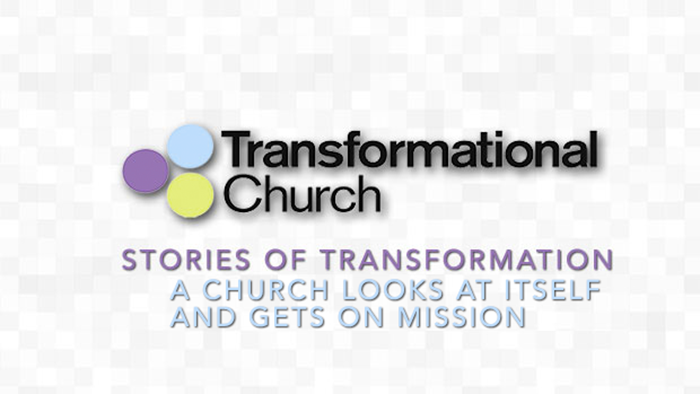 Winston Churchill is sometimes credited with saying, “However beautiful the strategy, it is occasionally helpful to look at the results.” I’ve launched a new series, with the help of my colleagues here, on churches that are experiencing change by getting honest, assessing their situation, and making changes. You can see the whole series here.

It was time for things to change at Lakeview Church in Hickory, North Carolina.

The church’s longtime pastor had stepped down in 2012 and the congregation was looking for a new pastor. But they didn’t know quite where they were headed as a church, said Jerry Hurley, pastor to seniors at Lakeview.

“We were searching for an identity we could share with potential pastors but didn’t have one,” said Hurley, who served the church’s interim pastor in 2012.

Lakeview was relatively healthy, with a congregation of about 230 on Sundays. But they’d become a bit too comfortable with the status quo.

“We’d become a really good country club,” Hurley said. “But we were not doing good in getting outside the walls and sharing the gospel.”

Then a member of the search committee suggested they use the Transformational Church Assessment Tool – known as TCAT – to help them plan for the future. The search committee member heard about the TCAT from the director of missions at the local association and felt it would be of help.

Church members took the 80-question online assessment, which was developed as part of long-term, research study of effective discipleship that included surveys of 7,000 pastors and 20,000 church members from 123 denominations. They got feedback on seven areas of church vitality.

Using the TCAT, church leaders discovered what they were doing well and what was not working. Among their strong points were overseas mission work and charitable service to the community in Hickory, a town of about 40,000 located about an hour east of Ashville.

The congregation was also good at making newcomers feel welcome. But church members rarely invited new people or shared their faith. They also were losing younger members, who felt out of touch with the church’s more traditional worship.

More importantly, said Hurley, church leaders discovered the church had gone into survival mode, rather than looking towards the future.

“We realized that over a 20 year period, we had gotten comfortable with some bad habits,” Hurley said. “We were able to show our church that we were more inwardly focused.”

Since then, the church has focused more on evangelism. They also went to a blended service that’s leans more contemporary that traditional.

At the time they took the TCAT, the church drew about 230 to services. They are now at about 275. “We’re bumping up against 300 on some Sundays,” he said.

Taking the TCAT helped the church remember its mission and plan for the future, said Hurley. He recommends other churches use the TCAT as well.

“If you don’t know how you are doing, you don’t know where you are going,” he said. “I consider it the best-kept secret at LifeWay—I had no idea it existed.”

This post was written by Bob Smietana, senior writer for Facts & Trends.

Stories of Transformation: A Church Looks at Itself and Gets on Mission

Stories of Transformation: A Church Looks at ...