Dr. Bob Whitesel explores what it would look like for the church to be variety of ethnicities and cultures.
Ed Stetzer 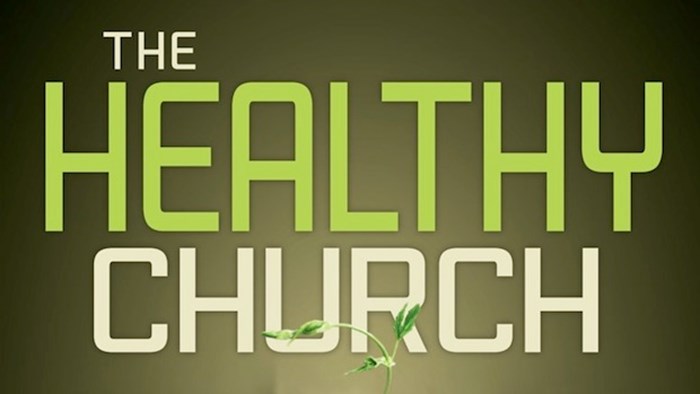 Dr. Bob Whitesel is a speaker, writer and professor on organic outreach, church management and church growth. He serves as Professor of Christian Ministry and Missional Leadership for Wesley Seminary at Indiana Wesleyan University.

The following is an excerpt of a chapter from Whitesel's new book The Healthy Church: Practical Ways to Strengthen a Church's Heartwhere he thoroughly evaluates the strengths and weaknesses of each model.

A Church of Many Colors (and Multiple Cultures)

Though the term multiethnic church is often used today, researchers prefer the term "multicultural," because culture is a more accurate way to describe people who share similar behaviors, ideas, fashion, literature, music, etc. Christian anthropologist Paul Hiebert defined culture as people who join together because of "shared patterns of behavior, ideas and products."

Ethnicity is a type of culture, often based on biological connections to a geographic area of origin, such as Sri Lankans (from the Democratic Socialist Republic of Sri Lanka), Yemenis (from the Republic of Yemen) or Chinese (from the People's Republic of China). But the term ethnicity is very imprecise, because there may be dozens of different ethnic groups that hail from the same area of origin (and thus the term ethnicity is not without controversy ). For instance, China has 50+ recognized ethnic groups but they all originate from the same country. While all are Chinese, so too are all 50+ different cultures. Since ethnicity is so imprecise, culture is usually preferred. 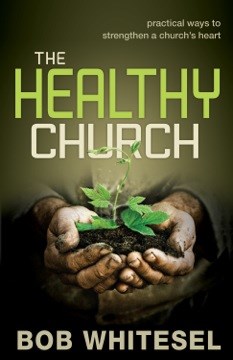 So, what should we call a church that reaches multiple groups of people? And what should we call a neighborhood that has Guatemalan Hispanics, Mexican Hispanics, aging Lutherans and a growing base of young Anglo professional? The accurate answer is a multicultural neighborhood. And, such a mosaic of cultures should give rise to a multicultural church. Below are examples of groups that have been identified as justifiable cultures:

Affinity cultures (these are cultures that are based upon a shared fondness or affinity):

Therefore, to help our churches grow in the most ways possible while recognizing the broadest variety of cultures, it is good to speak of multicultural churches. These are churches where people from several cultures (e.g. ethnic, affinity, socio-economic, etc.) learn to work together in one church.

Here a congregation, usually in a more affluent position, partners with a church in a financially struggling culture to help the latter. This often occurs when a church in a growing suburb partners to help one or more struggling urban congregations. Al Tizon and Ron Sider in their helpful book, Linking Arms, Linking Lives: How Urban-Suburban Partnerships Can Transform Communities, share many success stories regarding how wealthier churches are redistributing their wealth through a financial partnership with urban congregations.

The Blended Church may be the second most common type of multicultural church. Most of its worship celebrations blend or mix several different cultural styles of music and liturgy. For example, a 17the century hymn may be followed by Africana music, followed by Hispanic or Asian songs and sermon illustrations from Native American stories. The idea is to celebrate varied cultures in one worship service. While worshiping in a blended format can create a degree of cross-cultural sensitivity, it may also be weaker in its outreach potential because it is less relevant to people who identify strongly with their cultural traditions. People from emerging cultures usually adapt to the dominant culture in one of three ways.

Not surprisingly, the Multicultural Blended Church usually attracts those who are selective adapters.

This is actually not a multicultural church. This is the church where a dominant culture tries to make over other cultures in its image. One researcher described it this way, the dominant culture "opens their doors for the ethnics to come to their churches and worship God in their way with predictable lack of success" (italics original author).

There are churches in North American who embrace the assimilation model today in hairstyles, clothing styles, music, etc. They believe that newcomers will mature quicker in their faith if they adopt the congregation's pre-existing traditions. These churches can give the impression that their culture is superior than other cultures (and they may actually believe it). For example, assimilationists insinuate that non-Anglos should be come whiter. But theologians cry foul, with one stating: "The New Testament precedents strongly asserted that the gospel was not indented to make Gentiles more Jewish, and Jewish more Gentile, but rather that each culture was to maintain its integrity in the body of Christ."

These five types of multi-cultural churches can provide a framework through which the church must begin to discuss the strengths and weaknesses of each.

This is an excerpt of Chapter 4 of The Healthy Church: Practical Ways to Strengthen a Church's Heart. If you would like to purchase the whole book, click here.

The Church as a Mosaic: Exercises for Cultural ...