What are Christians doing to break down the walls that racism has constructed?
Ed Stetzer 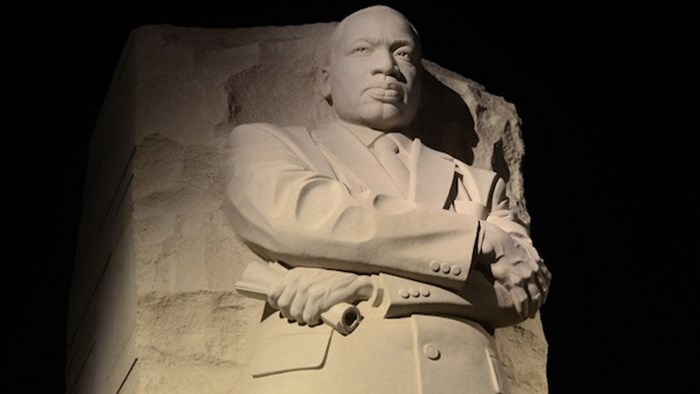 Race is a tricky thing to discuss.

Luke illustrates the coming of the Spirit with diverse expressions of tongues (Acts 2), even identifying the languages being spoken. And a glimpse of eternity in Revelation shows that men and women from every tongue, tribe, and nation make up the choir of eternal praise (Rev. 7:9). If the writers of Scripture take notice of ethnicity, so should we. Scripture not only identifies race and ethnicity, but John hints at prejudice concerning Jesus in John 1:46, "Can anything good come out of Nazareth?" Furthermore, Jesus intentionally offends ethnic and racial sensibilities with both the Samaritan woman at the well (John 4) and the Parable of the Good Samaritan (Luke 10). Why go to so much trouble to emphasize their ethnicity if it does not matter?

I'm not sure it's helpful saying we're in a post-racial world until we really are.

13% of senior pastors of Protestant churches say they have more than one predominant ethnic group in their congregation.

The fact is, we are still divided by race. I asked sociologist Christina Cleveland to share some thoughts right after the George Zimmerman verdict. She explained (through that lens) how race still matters:

We need to pay attention to the fact that America's consciousness (and in many ways, the Church's consciousness) is fractured along racial lines – for this misrepresents the cross-cultural and unifying love of Christ. And before we spout our opinions, join sides and dig in our heels, we need to pause for a moment and humbly ask ourselves, what is really going on here? Is it possible that I'm missing something? And how should I respond as someone who takes my cues from Christ's words and example, rather than my own personal experience?

There is still work to be done. We just released research on Friday that tells us:

You can see the full research report here.

Now, I am quite sure that that many of those are in communities that are not diverse. But, also, we still have work to do when only 51% of Americans would be comfortable in a multiethnic church.

As Martin Luther King Jr. explained in his letters from a Birmingham jail, real change, "comes through the tireless efforts and persistent work of men willing to be coworkers with God, and without this hard work time itself becomes an ally of the forces of social stagnation." Today, I'd encourage you to take a moment and ask what persistent work you might do to break down some walls for the glory of God.

So I share with Dr. King his dream, expressed here: