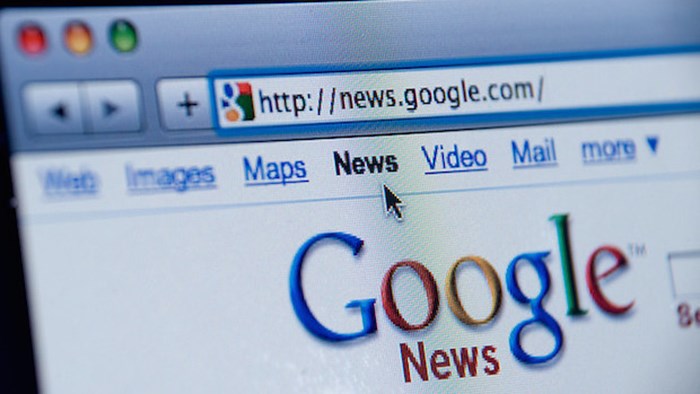 Catholic bishops will be held accountable for not protecting youths, Pope says—CNN

Pope Francis met with abuse victims and said something that every religious leader, Catholic and evangelical, needs to read. From the article: "'I beg your forgiveness, too, for the sins of omission on the part of Church leaders who did not respond adequately to reports of abuse made by family members, as well as by abuse victims themselves,' Francis said in the homily, according to a text of the statement provided by the Vatican… This led to even greater suffering on the part of those who were abused and it endangered other minors who were at risk,' he said."

Catholic bishops "will be held accountable" for failing to protect children from sexual abuse, Pope Francis said Monday, his strongest acknowledgment yet of what abuse victims have been saying for decades: that the cover-ups have often been as bad as the crimes.

But without strong action to back up those words, such groups are likely to view Francis' comments as little more than lip service. Vatican officials have so far been reluctant to take action against bishops accused of concealing abuse.

In a homily given during a private Mass with six victims of church sexual abuse, Francis apologized for the abuse and asked for forgiveness.

"I beg your forgiveness, too, for the sins of omission on the part of Church leaders who did not respond adequately to reports of abuse made by family members, as well as by abuse victims themselves," Francis said in the homily, according to a text of the statement provided by the Vatican.

"This led to even greater suffering on the part of those who were abused and it endangered other minors who were at risk," he said.

In his homily, Francis said that "all bishops must carry out their pastoral ministry with the utmost care in order to help foster the protection of minors, and they will be held accountable."

Despite the strong words, a victims advocacy group, the Survivors Network of those Abused by Priests, or SNAP, said Monday's session failed to advance the cause of preventing molestation by priests, arguing that "no child on earth is safer today because of this meeting."

"I think that Pope Francis has yet to take strong action that will protect children and he could do that by firing the bishops who have been complicit and who are transferring predators," she said.

A helpful reminder that nothing ever dies on the Internet.

When I was 23, a man threatened to sue me for violating his privacy when I published the news of his drunk driving arrest in the local paper where I worked. I explained to him he didn't have a case; his arrest was a matter of public record provided by the sheriff's department. But he was undeterred. The publication of his arrest had ruined his life, probably cost him his job, he told me. It was my fault, and I was going to pay.

Hanging up the phone, I felt self-righteous. I had for years prepared to be a journalist. I could easily recite the First Amendment right to freedom of the press. I had a meticulously developed belief about neutrality and objectivity: my role was to report just the facts, to shine light on the activity of both leaders and citizens.

In the pre-Internet days, such a story could be reported then forgotten, buried in the daily barrage of news. I hope the man has since been able to leave his mistakes behind. In the age of Google, though, the past can remain only a click away.

The New York Times recently covered a European lawsuit over the rights of individual privacy when it comes to online content. The man highlighted in the article, Eoin McKeogh, sued search engines for displaying content connected to him that resulted from a case of mistaken identity. He had been identified incorrectly as the man in a video stiffing a cab driver his fare.

Someone mistakenly implicated should be allowed a clean slate. That's obvious. Nearly as obvious is the mother trying to get scantily clad photos of her underage daughter removed from the Internet. But what about the woman who wants record of her divorce removed from searches? Or the politician seeking to expunge what he feels is a defamatory book about him? Or the actor who wants his affair erased? The Times article said about 500 other Europeans are seeking to have criminal records removed.

While Google and other search engines must comply with the European court decision, source websites are not required to remove the content. "A simple way of understanding what happened here is that you have a collision between a right to be forgotten and a right to know. From Google's perspective that's a balance," said Eric Schmidt, Google's executive chairman, quoted in The Times. Without appearing in Internet searches, the information is buried online, accessible but not publicized, no different than if the article had been printed in a newspaper.

The Two Most Difficult Ministry Roles to Fill—Eric Geiger

Based on phone calls and emails from pastors and friends looking for staff members, the two most difficult roles to fill on a church staff are (1) a kids ministry director/pastor and (2) a groups director/pastor. Churches seem to be having a difficult time finding the right leaders for these critical roles. The numerous inquires have been both encouraging and concerning:

Why the inquiries encourage me:

Why the inquiries concern me:

Pastor and author Kyle Idleman joined me for a special edition of The Exchange from the floor of the National Religious Broadcasters Convention in Nashville, Tenn. In this clip, we talk about the idolatry of pastors and churches. Don't forget to join me every Tuesday at 3:00 PM Eastern for The Exchange.