When it comes to mental illness and the church, Religion Link is a great resource to explore for more information.
Ed Stetzer 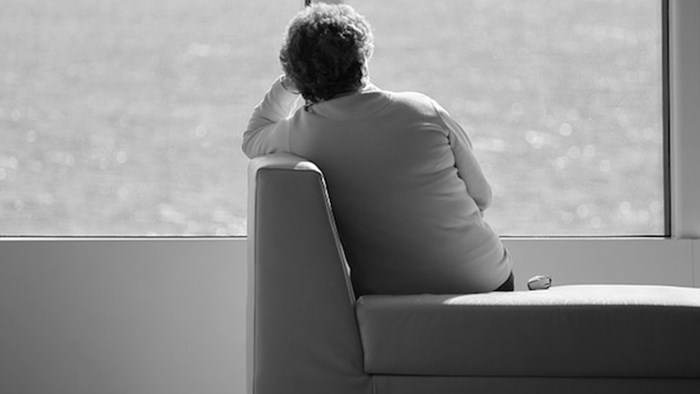 Today, I wanted to alert my readers to a helpful resource for those of us who like to keep up on the latest religion news and info around the world. If you like to keep up with the latest news in all sorts of religious spheres, you should add Religion Link to your RSS feed.

Religion Link is a key resource for news reporters, providing links, research, organizations and experts on topics of interest.

Every month, the staff at the Religion Newswriters Foundation dives deep into an issue worth covering.

In October, Religion Link focused on mental illness, and they graciously included the mental health research LifeWay Research recently released on the topic, which was co-sponsored by Focus on the Family and an anonymous donor. Here is a bit of what they shared:

In September 2014, two studies emerged that showed while many people struggling with mental illness will approach clergy before consulting a doctor or other health care professional, clergy are woefully underprepared to deal with them. A Baylor University study shows theological schools do very little to prepare clergy for dealing with the mentally ill, and a LifeWay Research study shows more than 20 percent of pastors say they feel “reluctant” to aid the mentally ill due to time pressures. “Many people in congregations continue to suffer under well-meaning pastors who primarily tell them to pray harder or confess sin in relation to mental health problems,” the Baylor study states.

What is the proper role — if any — of clergy and other religious professionals in aiding the mentally ill? How well are churches, mosques, synagogues and other houses of worship prepared to help the mentally ill? Should mental illness be a concern of religion? Why or why not? And what of clergy who suffer from mental illness? What protocols or services are in place to help them?

In September 2014, LifeWay Research, a Christian organization, published “Study of Acute Mental Illness and Christian Faith,” an examination of how the Christian church responds to mental illness. Among its key findings:

Also in September 2014, a study conducted by Baylor University found that seminaries and other theological schools do very little to train clergy in dealing with the mentally ill.

In spring 2013, Matthew Warren, son of Saddleback Church pastor Rick Warren and his wife, Kay, committed suicide. The experience prompted the Warrens to launch an education and advocacy initiative with the Roman Catholic Diocese of Orange County and the National Alliance on Mental Illness in March 2014, a program the Warrens hope will make the church more responsive to those among them with mental illness.