Christianity in the United States may look very different in 10 years.
Ed Stetzer 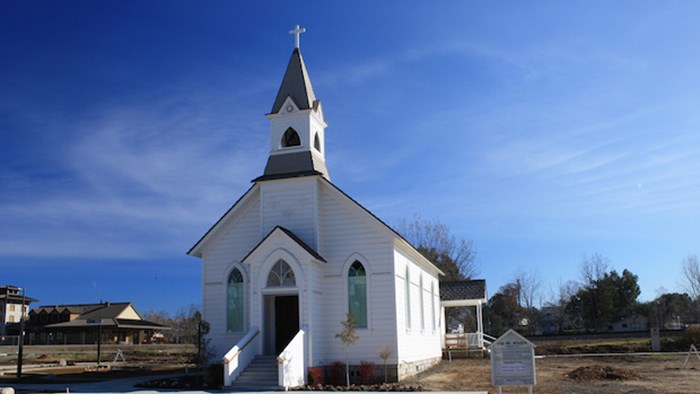 As someone who both cares about the mission of the church and leads a research organization, I watch the trends in the church and the culture. Occasionally, someone asks me to share some thoughts on the big picture, in the case of the North American context, questions related to "streams" of Protestantism.

Based on research, statistics, extrapolation, and (I hope) some insight, I notice 3 important trends continuing in the next 10 years.

Trend #1: The Hemorrhaging of Mainline Protestantism

This trend is hardly news—mainliners will tell you of this hemorrhaging and of their efforts to reverse it.

They tend to fall on the progressive side of the theological continuum, but there is diversity of theology as well (Methodists, as a whole, are probably most conservative, for example).

Mainline Protestantism is in trouble and in substantive decline. Some are trying to reverse this, through evangelism and church planting initiatives.

However, this is an uphill battle and, as a whole, mainline Protestantism will continue its slide.

According to the General Social Survey (GSS), about 30 percent of Americans would self-identify (through their denominational selection) as mainline Protestants in 1972. Now they are down to 15 percent. In other words, based on the GSS, they lost half their people over 40 years.

Now, the GSS is not the same as membership rolls and attendance numbers, but it does reflect people's connection. And, if that trend continues, the math does not look good.

Trend #2: Continued Growth of Pentecostalism and the Charismatic Movement

The second thing I think you’re going to continue to see is the continued growth of Pentecostalism and the charismatic movement. The Charismatics and Pentecostals have already won the worship war—most churches are now comfortable with what would be "Calvary Chapel" worship in 1980. They are in the process of winning the spiritual gifts debate concerning cessationism, a view which seems in decline in the next generation.

Yes, that growth has slowed in North America and the charismatic practices (both inside and outside of the movement) have also been tamed.

Many in the movement are shying away from the oddities and excesses of Pentecostalism, while evangelicals are moving towards the theology of Spirit-filled and Spirit-led ministries.

I see both of those trends continuing.

If you are interested, here is my series on the continualist movement:

Trend #3: Networks will Explode in Number and Influence

Denominations still matter—and they actually, for example, do most of the church planting in North America. However, networks are growing in influence and impact.

Ironically, some networks are going to become denominations (or denomination-like). For example, both the Vineyard and Calvary Chapel, some of the early forerunners of networks, basically function like denominations today.

All of these trends have implications—some good, and some not so good. But, facts are our friends. As we look to the years ahead, we need to do so with discernment and hope about what God is doing in the world through his churches.