Discerning the call of God to plant a church can be tough.
Ed Stetzer 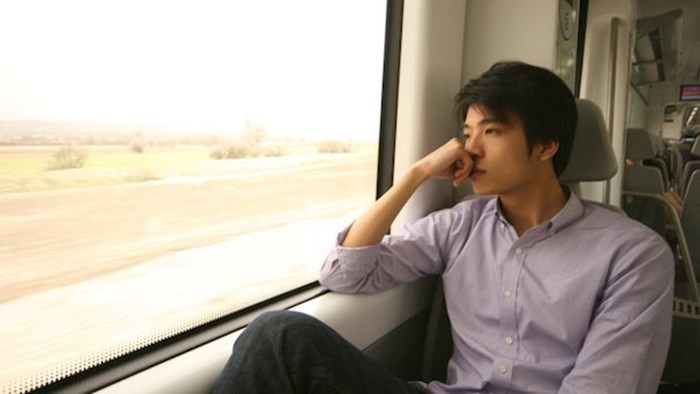 “How do I know the Lord wants me to go here?” is a common question I get from young church planters trying to decide about a planting a church. The answer to that question is of utmost importance.

A Church Planter is Called to a People and a Place

People have different opinions on this, but I'm going to give you mine.

I think they’re called to plant a church among a certain people or a place.

You can’t build your entire view of something on your personal experience, but I will share my calling as an illustration.

Even though I got turned down by my denominational missions agency to be a church planter (I was, after all, 20 and had no training), God still spoke to our hearts. I was up in Buffalo, New York and Donna was at home. I returned and told her when I was at Prospect Avenue and Seventh Street in Buffalo I discerned that the Lord wanted me to plant a church there.

Donna said she was praying and that God told her the same thing. We knew at that point we were supposed to go. It was significant, but that’s only happened to me once. I’ve planted six churches and the level of clarity was not as evident. But, there was always a sense of call.

Confirmation came to me in every place when I knew that I could do nothing else except plant the church among the people of a certain place. I could not do anything else or do it anywhere else.

I lived in my current neighborhood for four years before setting out to plant a church. I was reaching some neighbors and inviting them to church, while serving as an interim pastor at various churches. But then God put a burden in my heart that I needed to plant a church for these people and for their friends.

All of the places I planted had one thing in common. I had a spiritual burden that involved a specific people—from the urban poor in Buffalo to my neighbors in Sumner County, TN decades later.

Church planting and missionary work is a unique role that requires a unique and clearly discerned calling.

Fall in Love with a Specific Group of People

Church planting and missionary work is a unique role that requires a unique and clearly discerned calling. The Apostle Paul consistently spoke of the burden he had for different people in different places.

Pray and Fast for Discernment

Pray and fast until God makes your calling clear to you. Wrestle with the Lord until it is irrefutable. I don’t want a general calling to plant a church. I want a clear burden for a specific people. I cannot plant a church until my heart breaks for the people where God has called me to plant a church. Don’t start a church without this calling.

At the end of the day, I want a type of Macedonian call. Paul had one when he saw a man from Macedonia calling to him, "Come over and help us" (Acts 16:9).

I'm not saying you need a vision in a dream—and I've never had one like that. However, I've never planted a church, and I wouldn't plant a church, unless I had a clear vision for a place and a people that I knew in my heart God was calling me to "come over and help" a certain people in a certain place.