Hugh Halter stops by the blog to talk about his new book and the importance of kindness in the church.
Ed Stetzer 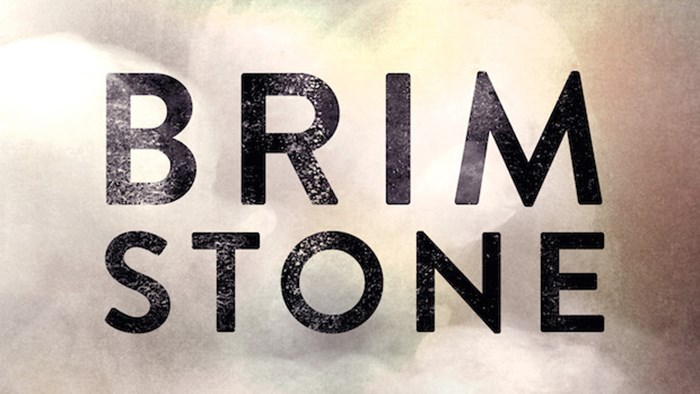 Today on the blog, I interview Hugh Halter.

Hugh has planted two churches, is the U.S. Director of FORGE AMERICA, and speaks extensively, encouraging and equipping pastors in incarnational ministry and missional leadership. He has authored numerous books, including Flesh, Sacrilege, The Tangible Kingdom, and Brimstone: The Art And Act Of Holy Nonjudgement. Brimstone is the second book in Hugh’s Incarnational series for churches. To get free resources to help your church become more human like Jesus, go to www.Hughhalter.com.

I am thankful for Hugh and his work, and I hope this interview is helpful for you.

Ed Stetzer: In Brimstone, you delve into some pretty controversial topics, both social and spiritual issues that churches, and society as a whole, are facing—topics a lot of people tend to avoid. Some of the time I found myself nodding, and others shaking my head—so this is controversial stuff. What made you want to write a book like this?

Hugh Halter: To be honest, all my writings, and especially Brimstone, come from a deep love for lost people to find Jesus. It just so happens that in talking to hundreds of people outside church, I’ve come to realize that maybe the most disorienting issue that keeps people from moving toward Christians, Christianity, and Jesus is how much judgment they see in our ranks -- how we judge them, how we judge each other, and how often our judgments are wrong. Brimstone is hopefully a tool to remove judgment from the church so that we can get back to gospel influence. 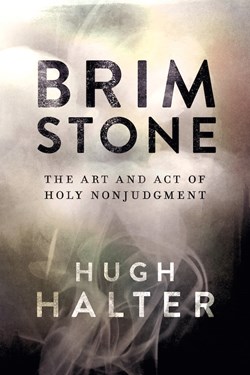 ES: What was the most difficult part of writing a book as personal and sensitive as Brimstone? You come clean on some serious stuff in the introduction. Was it hard to see yourself in the book?

HH: Yes, as a recovering black and white Pharisee, Brimstone was embarrassing to write. I had to realize that I am culpable of turning the Gospel of Grace into a contemporary reboot of the Law of Moses. But the real sensitivity comes from being a father of two college age girls who have run into so much judgment growing up, they have both essentially said, “Dad if that is what being a Christian is, I don’t want any part of this.” I ache for the church and it pains me to see so many people, both young and old, now leaving the church because they can no longer function as a friend of sinners and still be linked to organized faith. It’s the exact opposite of the way Jesus modeled and it’s time to collectively reposition around the law of love as Jesus called it.

ES: What does it look like for Christians to share the gospel in a way that even people who disagree harshly with us would be willing to listen?

HH: Well, we’d have to start with being a friend of sinners. Rhetoric ALWAYS misses the mark when it is shared without relationship. In other words, the world will never respond to a finger in their chest. The job of confronting and convincing people of their sin has never been our job. It is the Holy Spirit’s, and the Spirit of God works best between people who love each other. And you can’t love what you judge. In my life, I’ve had hundreds of friends find Jesus and I’ve never had to confront any of them. They all came to me with issues in their lives they wanted to process and I know if you asked them why they came to me, they would say, “Because Hugh will still be my friend no matter what I decide to do with his wisdom.” You never change culture by yelling at it, so taking on the model of Jesus and being a friend seems like a better way forward.

ES: How would you encourage pastors to lead their congregations to hold tightly to the truth, but love at the same time?

HH: I’ll use a scripture much of Brimstone hovers around. 1 Peter 3:15 says, “But in your hearts revere Christ as Lord. Always be prepared to give an answer to everyone who asks you to give the reason for the hope that you have. But do this with gentleness and respect.” I think this teaches that for the believer, we hold tightly to the truth in our inner life commitment to Jesus, but we don’t force our interior truths upon those outside the faith. Jesus said it another way in the great commandment: “Love God with all your heart mind soul and strength and love your neighbor as yourself.” It’s the same equation. People will be drawn to truth as they see a preferable life lived out in front of them. Oh, if God’s people could just live by the great commandment, our entire street cred and influence upon the culture would be so much better.

Rhetoric ALWAYS misses the mark when it is shared without relationship.

ES: If there is one takeaway, one point that you hope to drive home with Brimstone, what would it be?

HH: I think it would be this: “It’s God’s Kindness that leads to Repentance.” Brimstone is a call to live a much bigger gospel, but to also have a much bigger heart. To fight for personal holiness while not fighting against sinners. Will our world continue to slide deeper into darkness? That is not and should not be our biggest concern. In fact, the darker the world gets, the more clearly light shines. So I hope after reading Brimstone, believers will stop trying to change the culture through preaching, politics, or posturing as beacons of truth, and will instead learn the art and acts of living as children of light. God will take care of the rest.