Responding to the MTV Report on Our Abortion Data: A Guest Post by Scott McConnell

Are most women who get abortions Christians? 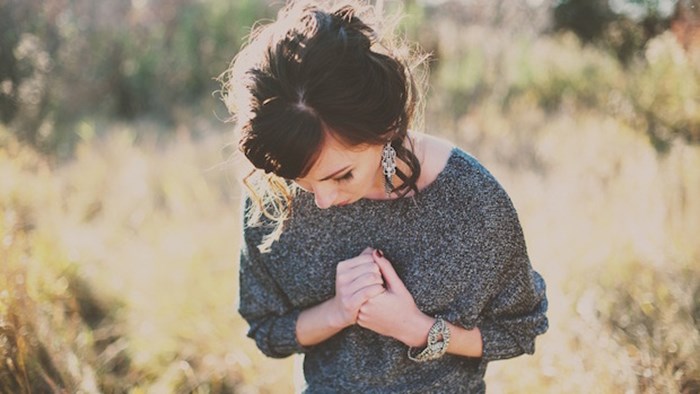 The following is a guest post by Scott McConnell. Scott is the Vice President of LifeWay Research and a world-class statistician. He was at the helm of our project on abortion, women, and the church, which you can learn more about here.

Last week, MTV ran an article on their website entitled, "It Turns Out Christians Have More Abortions Than Any Other Religious Group In America." Scott, the leader of the study and Vice President of LifeWay Research, who conducted the study, had some thoughts and I am passing them on to you.

When MTV published their article last week on our abortion research, the article was forwarded to me, and I was a bit taken aback. The headline is certainly a shocking one, and it makes Christians out to look like the hypocrites many non-Christians see them to be.

Here is a bit of what MTV wrote in its analysis:

The survey, which polled 1,038 women who’d had abortions from across the U.S., found that almost 40% of those women were attending a Christian church once a month or more at the time of their abortion, but that a majority of the women who attended church regularly kept their abortion a secret from their church community, mostly out of fear of being judged or condemned. Almost half of the women agreed that “pastors’ teachings on forgiveness don’t seem to apply to terminated pregnancies,” and 54 percent agreed that churches “over-simplify decisions about pregnancy options.”

Even sadder? Sixty-four percent of the women agreed that “Church members are more likely to gossip about a woman considering an abortion than help her understand her options.”

So, some who are not fans of Christian churches have leveraged the facts in the abortion data to criticize these churches. Fair enough. In some ways, it is deserved. The ways these women perceive the church are real, and many churches have earned the reputation. We must find ways to openly and honestly love women who have had abortions more than we already do.

The research confirms that many abortions occur among women within churches, after all, when measuring by self-identification, Christianity is by far the largest religion in the U.S. But be careful how you interpret their current religious affiliation. 70% of women who have ever had a pregnancy termination/abortion indicate that their current religious preference is Christian. The study did not ask their religious preference at the time of their abortion.

Christians must learn how to be both pro-life and pro-women.

Furthermore, because religious preference is asked at a different point in time, it is worth noting that 70% of women who have had an abortion are willing to be called a Christian today. Nothing in the choices they have made or the reactions of the church to them has led them to choose a different or no faith. And some may have become Christians after their abortions.

The data also shows us that gossip and forgiveness regarding those who have had abortions must be addressed, and the teachings of the church about grace, mercy, love, and the like must be backed up with actions. It seems that, too often, churches preach a gospel of grace, but forget how that gospel applies to women who have had abortions, and that's not good.

Christians must learn how to be both pro-life and pro-women. Those two values are not mutually exclusive, so we must pursue them both.

Responding to the MTV Report on Our Abortion Data: A Guest Post by Scott McConnell

Responding to the MTV Report on Our Abortion Data: ...