What do Americans and Christians think about God's relationship with Israel?
Ed Stetzer 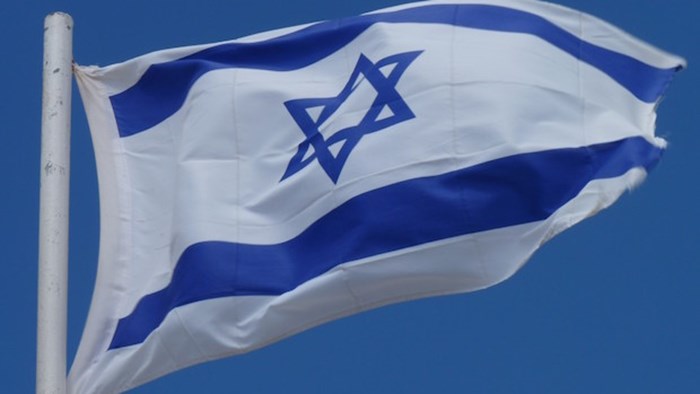 This morning, President Barack Obama announced that the United States reached a deal with Iran on its nuclear program after extended talks in Vienna, Austria. Here's an excerpt from CNN explaining the deal:

The deal reduces the number of Iranian centrifuges by two-thirds. It places bans on enrichment at key facilities, and limits uranium research and development to the Natanz facility.

The deal caps uranium enrichment at 3.67 percent and limits the stockpile to 300 kg, all for 15 years.

Iran will be required to ship spent fuel out of the country forever, as well as allow inspectors from the IAEA inspectors certain access in perpetuity. Heightened inspections, including tracking uranium mining and monitoring the production and storage of centrifuges, will last for up to 20 years.

The U.S. estimates that the new measures take Iran from being able to assemble its first bomb within 2-3 months, to at least one year from now.

Of course, much (though not all) of the debate around this agreement relates to Israel. 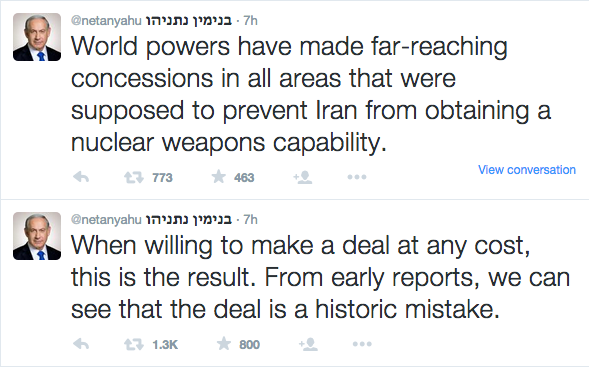 A few days ago we finished, and then this morning, LifeWay Research released new data from a recent survey on how Americans and Christians view Israel. 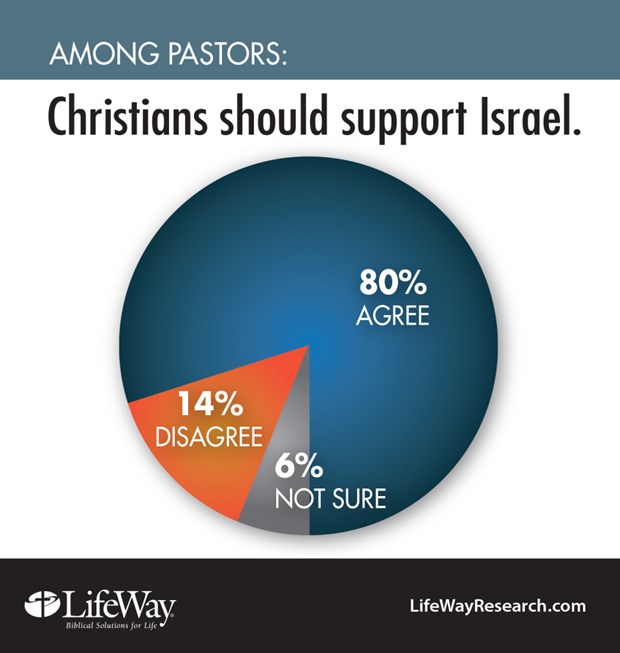 Here is an excerpt:

“No piece of literature has had more impact on American culture than the Bible,” said Scott McConnell, vice president of LifeWay Research. “No country is more intertwined with the ancient biblical narrative than Israel, and evangelical Americans see a contemporary connection with the nation.”

While evangelicals remain convinced about a tie between Israel and God’s plans, Americans generally are less certain.

Less than half (46 percent) believe the formation of modern Israel is a fulfillment of biblical prophecy. More than a third (36 percent) disagree, while 17 percent aren’t sure.

Americans are split down the middle over whether Jews are God’s chosen people as referenced in the Bible, with just under half (46 percent) saying they agree. A similar number (44 percent) disagree, while 10 percent are not sure.

And some Americans think God was closer to ancient Israel than to the modern-day nation. 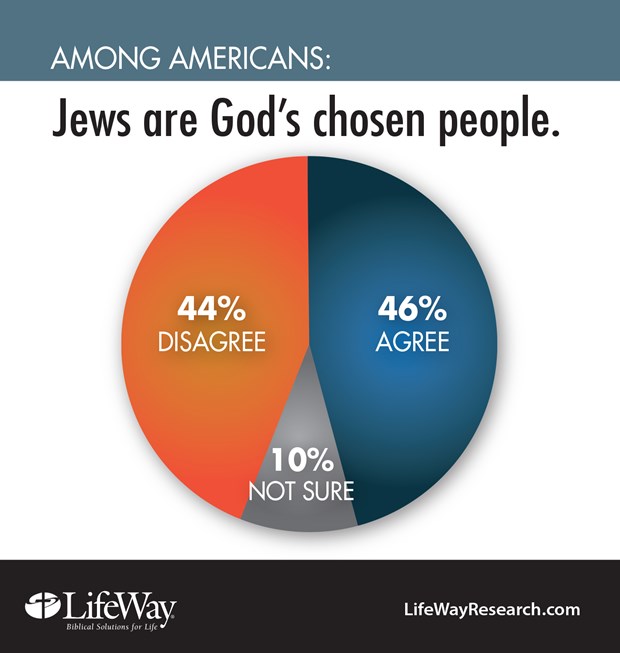 About 4 in 10 (39%) disagree that God has a special relationship with modern Israel, while 13 percent are not sure.

Supporters are split on the reasons they back Israel. Sixteen percent say the Bible tells them to, and 9 percent say it’s because Israel is important for biblical prophecy.

Some (13 percent) say they support Israel primarily because Israel is America’s best friend in the Middle East. Others say it’s because Jews needed a refuge after the Holocaust (11 percent) or because Israel is the one and only Jewish homeland (15 percent).

Though the term Zionist is synonymous with believing Jews should have their own state, only 8 percent of Americans claim this label. A third (32 percent) of Americans are not sure whether they are Zionist.

Among the most ardent of Israel’s supporters are senior pastors of Protestant churches. Most (80 percent) agree “Christians should support Israel.” About one in 7 (14 percent) disagrees.

Even though they support Israel, some pastors have their doubts about Israel’s military actions. About 4 in 10 (41 percent) agree with the statement, “It is hard to defend Israel’s military tactics.” Fifty percent disagree, while 9 percent are not sure. 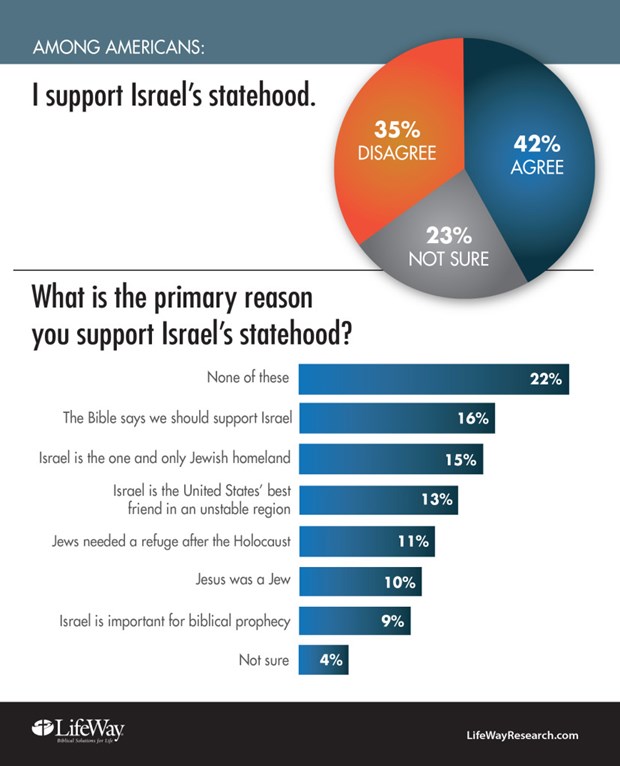 What do you think? Should Christians support Israel and why? How does that affect how we view the deal with Iran? Share your thoughts in the comments below.