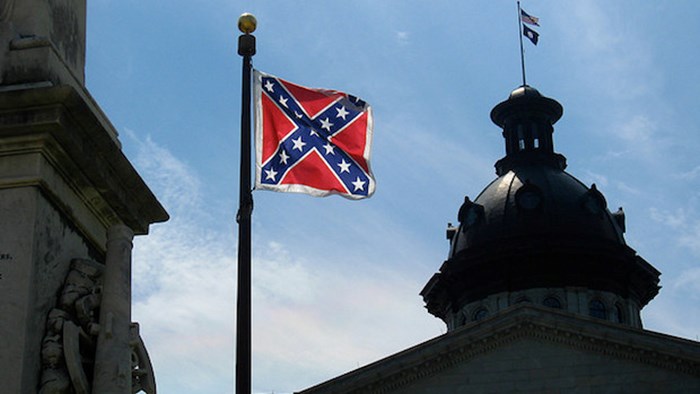 Elizabeth has written for my blog a number of times. Here are a few of her latest blog posts on this blog:

I found Elizabeth's thoughts on Charleston, SC and how we tend to brush racism off the table to be helpful.

Once again, a public tragedy presents a peacemaking moment, and many of us miss it out of fear of the race conversation. 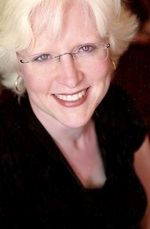 Just five days ago, on the day after the Charleston massacre, I was stunned to hear white news commentators, passers-by interviewed on the street, and even pastors attempt to gloss over the connection between the shooting and race, despite reports that the killer had expressed specific hatred of black people worldwide.

“We shouldn’t jump to conclusions,” they chided. “This isn’t necessarily about race. Maybe the shooter is just drugged or delusional.” The most offensive attempts to sidestep race, in my opinion, were speculations that the shooting was some form of Christian persecution.

The avoidance of the R-word reminded me of similar examples. Hatred of President Obama? Tragedies in Ferguson, Staten Island, and Baltimore? Even the Civil War? Ostensibly, only troublemakers try to turn these tragedies into racial issues.

Of course, causes of public breakdowns are complex, but over and over again, a noticeable chorus of white voices refuses to admit race as a significant—or even possible—contributing factor. Why anything but race?

A white friend rebuked me this past weekend, arguing that because we’re all one human race, references to racial division are counterproductive, inaccurate, and worldly. I responded that although race is not real biologically, it is quite real socially. And obviously, it was real enough to the shooter.

Why the rush to take race off the table?

Other well-meaning Christians on blogs and social media routinely make statements like, “We don’t have a race problem; we have a sin problem.”

Rather than trying to sidestep race in discussing Charleston, how about facing it head on?

Why do decent folks go to such lengths to insist that race plays no role? I know many of these well-meaning people because they have been my seminary students. As I have had the privilege of witnessing their transformation, I have learned a few things about what makes them tick.

When I first meet them at the start of an intensive course about the cultural contexts of ministry, they genuinely desire racial problems to go away but truly believe that not talking about race is the best policy.

They have never been part of a successful conversation about race in the past, gaining neither understanding nor the assurance of being understood. Thus, they see only risk and failure as possible outcomes.

Although some white people might want to keep race out of the conversation because they are trying to hold onto power or privilege, that motive has not been true of my students. Instead, most do not see that they have power or privilege at all. More than once, someone has denied privilege in exasperation, “I grew up with nothing! My family was poor and my father an alcoholic.”

Students of color are dumbfounded that their classmates do not recognize the privilege that to them seems abundantly obvious. White students are flabbergasted to discover their “invisible knapsack”[1] of privilege and that it is a collective and systemic reality. Working out this learning takes time and enormous investment, but humbly seeking the truth, they emerge as peacemakers with renewed minds.

So when I hear white Christians suggest that race had little or nothing to do with the crime in Charleston (or with other public crises), I hear not hatred but well-meaning ignorance and fear of drowning in a deluge of unresolvable disagreement.

But denial of the racial motivation of such a tragedy is irresponsible. It is also an insult to people who are grieving. Instead, peacemakers and border crossers should be admitting the dysfunction, expressing our sorrow, and pointing to how God can heal human and societal brokenness.

My colleague Dr. Lenny Luchetti points out that the early church did not hide from racial and ethnic division but ran toward it.[2] Another colleague, Dr. Kwasi Kena, writes about how silence during turbulent times exacerbates hurt.[3] I agree. Like our forebears, we need to converse rather than retreat. Fearful ignorance squanders opportunity.

For heaven’s sake, white Christians, please stop asserting that we don’t have a race problem.

Rather than trying to sidestep race in discussing Charleston, how about facing it head on? We can be honest with our sympathy and with our collective shame and historic regrets, even if we admit that we don't know what to do about them. We can mourn racial pain as we await the evaluation of evidence in the judicial process.

I am so sorry that a deranged or drugged or evil man entered a church and killed innocent people, by all appearances because of his hatred of people of color here and veneration of apartheid abroad. Regardless of his mental state, his own words as reported by others suggest that his specific motive was to kill black people. How horrible! I decry his apparent racial hatred. I am grieved that this lone man's actions have churned up so much pain on top of centuries-old wounds that are still tender. The wounds are unavoidably racial, and I want to be part of the healing.

That‘s how I think we white Christians should be talking.