What do Canadian evangelicals believe, and how are they viewed by Canada as a whole? Some new stats provide insight.
Ed Stetzer and Chris Martin 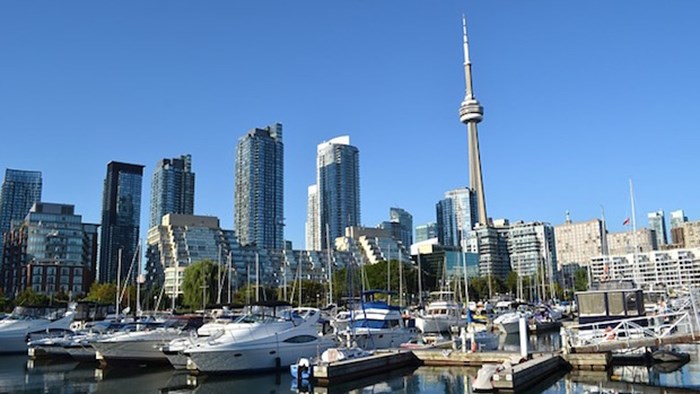 A study on religion and faith in Canada conducted by the Angus Reid Institute was released a few weeks ago detailing the views of various faiths in Canada and how Canadians perceive faith and religion as a whole. It is a fascinating study, and I think some of its data is important especially as we consider the state of evangelicalism in Canada and how evangelicalism may move forward proclaiming the gospel and discipling people.

Let’s take a more focused look at the data from the Angus Reid Institute, which looked at people of all faiths in Canada, and see what their data tells us about evangelicals specifically.

What Do Canadian Evangelicals Believe?

The survey done by the Angus Reid Institute focused less on theological beliefs and more on social/moral beliefs.

Without a doubt, one of the most prevalent and polarizing issues in North America today is the issue of same-sex marriage and related LGBT concerns. The culture battle between social conservatives and social liberals has been raging for decades, but within the last few years, there has been an obvious shift in the direction of LGBT affirmation and inclusion.

Statistically, most Christians are social conservatives—we see that played out here in the United States all the time in our politics. But what about in Canada? What do Canadian evangelicals think about same-sex marriage?

What about matters surrounding abortion? What do Canadian evangelicals think about the life of the unborn?

What about international relations? What do Canadian evangelicals think about supporting other countries around the world?

Thirty-eight percent of Canadian evangelicals agree that they need to worry about their own country and let the rest of the world take care of itself; 62 percent disagree, saying they think Canada should support other nations. Of all Canadians, 46 percent think Canada needs to focus on taking care of itself, as opposed to 54 percent of Canadians who think they should support other nations.

When it comes to social issues, it seems as though Canadian evangelicals are similarly, in many ways, out of step with the culture.

How are Canadian Evangelicals Viewed?

It can be scary to find out what people really think about you or the group of people with whom you associate. Even if you’re not a people-pleaser whose happiness rises or falls on how you’re viewed by others, it can be deflating to find out people don’t like you.

So how are evangelicals viewed in Canada?

A composite score calculated by subtracting “negative” views from “positive” views gave an interesting picture of how evangelicals are viewed by people of other faiths.

Evangelicals in Canada are like evangelicals in the rest of the world—increasingly out of step with culture. Most people are either positive or neutral—not despised as some think.

I just returned from Australia and the story is the same there and, I imagine, is similar in most of the English-speaking Western world.

As Western culture shifts, and evangelicals don’t shift as much, they will be seen as increasingly peculiar to the world around them.

Australia is further along the secularization process, but Canada is coming on strong, and evangelicals need to be aware of the shifts and be ready for the new reality.