Jesus founded the greatest movement this world has ever seen. How do we join in?
Ed Stetzer 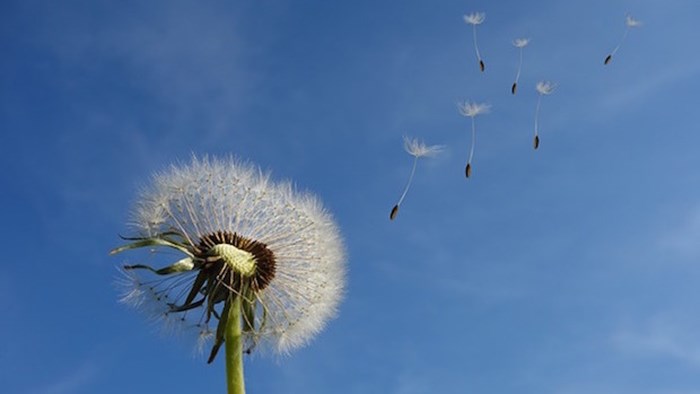 Today, I'm featuring a new book by Steve Addison called Pioneering Movements. Steve leads MOVE, a mission agency dedicated to multiplying disciples and churches — everywhere. He is also the author of three books on movements: Movements that Change the World, What Jesus Started, and his newest one, which we're featuring today.

I'm thankful for Steve, and I hope you're helped by the 20 truths from his book we're sharing today. The numbers in parentheses are the page numbers.

1. Jesus founded the greatest movement this world has ever seen. That movement has at its heart the multiplication of disciples and churches — everywhere. (7)

2. We may know how to motivate and exhort, but not how to train and to do. So the people we lead are passive or guilt-ridden. I tell pastors, if you exhort your people without training them, you’re setting them up for failure and guilt. You’re also creating a dependency relationship in which you, as the professional, do the ministry on their behalf. (14)

3. Methods matter. They have to be simple but profound. Teaching every believer to share their story is simple and easy. And it’s profound. Every believer has a story and stories touch the heart in a way that arguments never can. (18)

4. The book of Acts is not about how good the apostles were. It’s not about the mission of the church. Acts is about the ongoing ministry of Jesus, the Risen Lord (19)

We may know how to motivate and exhort, but not how to train and to do.

6. There is no other mission than that of Jesus Christ, God’s Son sent to save a lost world through his sacrifice and resurrection. The exalted Lord Jesus still leads the way through the Holy Spirit. (23)

7. The unique role of the Twelve and Paul as authoritative witnesses ended with them and the writing of the New Testament. Yet Jesus continues to call pioneers to lead his people into the fullness of what it means to be a missionary movement. (28)

8. Peter preached the first missionary message in Jerusalem to the pilgrims gathered from around the world. He told them the last days had begun. The restoration of Israel had begun. The Spirit had been poured out as promised by the prophet Joel. Now was the time to repent. (34)

9. Jesus unleashed something totally new in human history—a missionary movement that had the whole world in its sites. (46)

11. There are two equal and opposite errors in structuring the relationship between the churches and the missionary bands. On one side, either party attempts to dominate or control the other. On the other side, either one party or both seeks to live an independent existence. The solution to these extremes is an interdependent relationship expressed in partnership for mission. (50)

12. Partnership occurs when local churches and apostolic bands affirm the legitimacy and unique contribution of the other. The pioneers seek out unreached fields. The churches release resources and people for that purpose. (52)

13. The key to achieving “no place left” is the development of leadership at every level of a movement. By leadership I mean, not someone who occupies a position, but someone who makes things happen. (69) 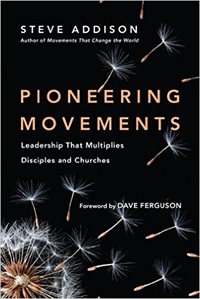 14. A Seed Sower is a disciple who obeys Jesus’ command to spread the gospel. Every believer should be a seed sower. (71)

15. Church Planters are Seed Sowers who have learned how to make disciples and plant churches. (73)

16. Church Multipliers are Church Planters who have learned how to start churches that reproduce generations of new churches. (78)

17. Multiplication Trainers are Church Multipliers who have learned how to equip other church multipliers to achieve third and fourth generation churches. (81)

19. Paul did not take the gospel to the whole province of Asia on his own. He was based in Ephesus, where he was teaching every day. It was Epaphras who established churches west in the neighboring cities of Laodicea, Hierapolis, and Colossae in the Lycos valley (Col 1:3-8; 2:1; 4:13). (109)

20. It has to be a work of God. The best you can do in managing change and training is not enough. God has to link the right people at the right time. He must initiate and sustain the work. (109)