Stop spreading statistics that, if they were right in the first place, are over 20 years old—even the man who did the study agrees!
Ed Stetzer 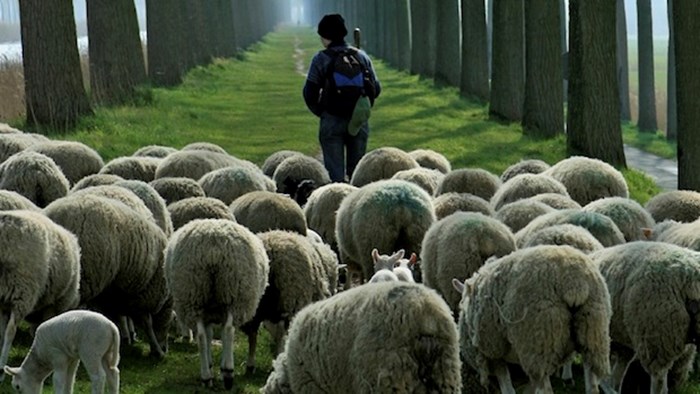 Almost two weeks ago now, after I published my article about “doomsday pastor stats” I received a message from someone who said, “Those were my stats.” And, I checked. They really were his stats!

Jerry Frear started “Under His Wings,” a ministry to help and serve pastors. But he also started Pastor Appreciation Day (the second Sunday of October), that later became Clergy Appreciation Month. As part of launching that day, Frear did a survey, which people are still quoting (and misquoting) today.

I spoke with him about my article, his research, and whether or not he has concerns about people using it today.

Ed Stetzer: Were you upset with my article dealing with your statistics?

Jerry Frear: Well, no. I chuckle every time I see them now because my study from 1992 is 23 years old. I would certainly hope there would be changes after more than 20 years of “pastor appreciation” and the spotlight that was shone on the ministry.

Focus on the Family finally did a division of pastoral ministry care following the study. Now, a lot of denominations have someone at the district level responsible for pastoral care. With all of this going on, I would hope that the numbers were better.

I’m pleased that Clergy Appreciation has stuck around, other people care about it, and there’s a legacy with it. But I would hope that after 25 years of advocating for those in ministry that the numbers have turned around in some way shape or form.

I think your article was great. I’ve been waiting for somebody to write an article like that for at least ten years. Because I don’t know of any other statistical survey that’s quoted as often during Clergy Appreciation Month that’s as old as it is. You couldn’t use it for a report any more. A teacher would give it back to you and tell you to find something more current!

ES: So how exactly did you get the research for your study?

JF: I went to the library and got 17 metropolitan area telephone books. In the spring of 1992, We assembled a group of volunteers to sit and call 200 pastors in each of those 17 metropolitan areas. I think we made 3,900 calls total. The numbers we got from those calls were what we used in any of our press releases and things we did.

I don’t ever want to declare the problems the ministry was going through in the 1980s and 90s are fixed. But I think the situation for pastoral leadership has greatly changed and changed for the better. I’m very thankful for that.

As I mentioned in my last article, there are good, godly people who are pointing to the problem with pastors. We should continue to do that, but we should use accurate statistics.

In the first place, as Frear noted, the stats are too old to be of any use today. Even if they were once true, they are not true now. Secondly, the research methodology used to obtain those numbers in 1992 would not be acceptable today.

I fully believe those promoting these stats today are doing so because they love pastors, but you don’t love people by giving them bad information. Some pastors are hurting, that's undeniable, but let's stop perpetuating stats that make it sound like ministry is awful for everyone involved. Let's love the church and the people leading it by using correct stats to effectively love and serve the people who lead our churches.

The stats are wrong and are hurting the reputation of the church and the ministry. So, let’s stop using these stats—even the man behind them agrees.

That Stat That Says Pastors Are All Miserable and ...