This week, I interview Kevin Ezell, who leads the North American Mission Board, about church planting.
Ed Stetzer 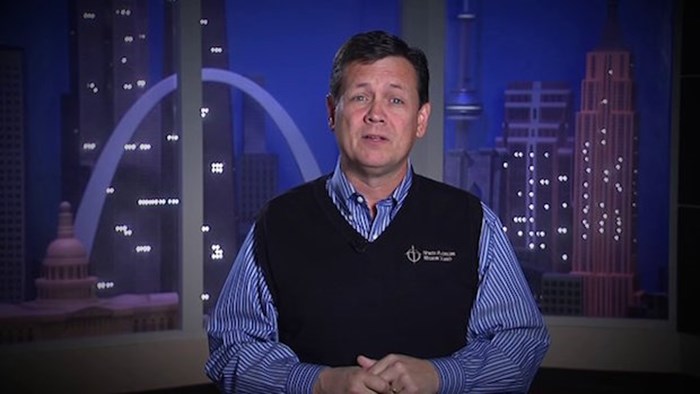 This week on The Exchange, I host Kevin Ezell. Kevin is the President of the North American Mission Board. I am a big fan of Kevin's, and I am thankful he is leading the charge on North American missions and church planting. He and his great team of leaders around him are doing good work for the kingdom of God, and I think you'll enjoy our interview later today on The Exchange at 3pm ET. Watch live here.

You may or may not know about the work of the North American Mission Board, the organization of which Kevin is the president. Here is a bit about them:

The North American Mission Board (NAMB) is the Southern Baptist Convention (SBC) mission entity that exists to work with churches, associations and state conventions in mobilizing Southern Baptists as a missional force to impact North America with the gospel of Jesus Christ through evangelism and church planting. Through its Send North America strategy, NAMB will:

Mobilize churches, church planters and other missionaries to penetrate lostness and connect unchurched people with a local congregation

Earlier this year at the SBC Annual Meeting, there was a Sending Celebration to celebrate the thousands of missionaries in North America and throughout the world who are working and being sent now to share the gospel with the unreached. Kevin and David Platt, the president of the International Mission Board, led the service together. Here is their introduction to the even, which I've blogged about as a family from my church was sent to Brazil:

The full celebration is online here, but it's over two hours long, so feel free to watch it, if you've got the time.

The primary initiative of NAMB is SEND North America, in which existing churches partner with church planters in order to put churches where they are needed most. Here's a short video explaining the initiative:

Throughout the Bible we see a clear pattern of God calling and sending His followers. And God wants to send you as well. As believers, we are a people sent by God to carry the message of God’s love, mercy and redemption through His son Jesus Christ. That is missions at its core.

The question then becomes how do we best go about carrying that message. We believe the evidence is clear we are sent to reach new people best through starting new churches. Through a coordinated national strategy we call Send North America, our goal is to help move churches and individuals into all regions of North America to do just that.

I hope you will watch at 3pm ET as I talk with Kevin Ezell, who leads this movement.

Download this week's edition of The Exchange Podcast with Thabiti Anyabwile.