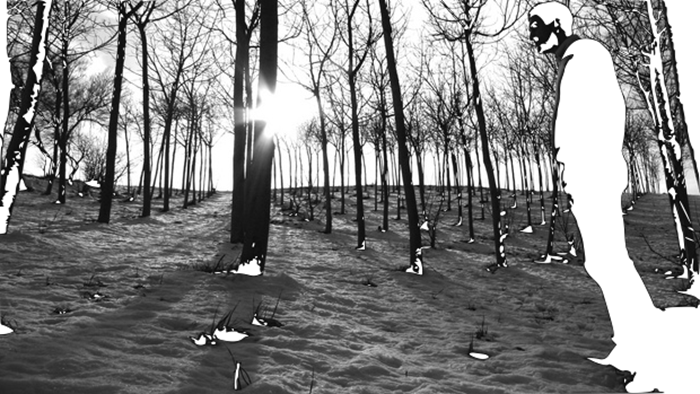 It is becoming increasingly important for the church to talk about reaching the dechurched in their communities. This sounds like a great idea in theory, but it presents a real challenge when churches perpetuate an “us-versus-them” mentality in our language and disposition.

By “dechurched” I mean people who were at some point either briefly or for a long time involved in a local church, but have not been active for several years.

To reach the dechurched, we have to understand them. And, as I see the dechurched, there are two main groups—the open and closed. How we seek to reach a dechurched person should be determined, in part, by which group they’re from.

Types of the Dechurched

Ministering to dechurched people who are open is relatively easy for believers as there is a level of comfort in discourse. These are people who have left the church, but they aren’t aggressively antagonistic to it. They could have stopped attending after a move when the “never quite found the right church.” Nothing against God or churches; they simply stopped attending.

The closed dechurched, however, are generally closed because of a negative or hurtful experience that has driven them away from the church. They tend to be antagonistic toward returning to church, and sometimes to the subject itself.

Those Hurt By The Church

There are many kinds of people that are hurt by the church.

Some of the hurt may be superficial and for others it may run deep. I saw this a few years ago in an airport where I noticed someone using sign language. Because I know sign language (less now than back then), I started a conversation with him which quickly turned to matters relating to the church.

He was a pastor’s kid who grew up in an evanglical church. It was there he was hurt. His dad was treated poorly and the son decided that, as a result, the church was not a place for him. This man wasn’t open to the church at all because of this experience.

As I learned his story I found a profound and deep sense of brokenness.

He was dechurched because he was hurt. And, he was now closed to the church.

Some of the hardest people to reach are people who have been reached and are now unreached for some reason.

Because the church is not perfect and imperfect people can do stupid things, collateral damage can often impact later generations—or even outside observers—as they watch from the sidelines.

Some make instant decisions based on the hurt and mistreatment they see. Some of the hardest people to reach are those who have been in church and are now out of church (“dechurched”) for some reason they witnessed but were not directly a part of.

It’s not just that they’re inoculated; it’s that many have a bit of revulsion towards the things of the Christian faith, a revulsion shaped by their experiences or observations.

How do we respond adequately to this situation? What can we do to better reach the dechurched?

First, people are generally going to be reached by churches unlike the one that in their view burned them or that caused the hurt.

Diversity and multiplicity of churches present a greater opportunity for gospel impact. This is one of the reasons we should never see other churches as our competitors, but as our teammates in reaching our community, particuarly when someone has left a church in a hurtful situation.

Second, we should give them permission to feel and express their pain. I saw a friend witness to someone who was sharing with him their experience of hurt in church and explaining why they were dechurched. My friend replied, “I couldn’t follow a God like that either.”

I think a disavowal of a person’s wrong action done in the name of God can open doors to further dialogue and lead to sharing about the God of the Bible, the God in whom Christians actually believe.

We should help people overcome the perception that true Christianity is what hurt them. Often it was a judgmental person or a harsh tone that caused the problem, not the gospel itself. They may be turned off to genuine Christian belief because they’ve never been exposed to it as “good news.”

We can and should take the time to communicate the gospel lovingly and graciously. Not only what we say, but how we say it is exceedingly important.

Lastly, I would caution readers that this process takes time.

I think of a friend who was burned in a church and also has a different view than our church on an issue that’s biblically significant. This makes for a complex relationship and tough conversations as I find how deeply her hurt affects the way she sees church.

As a family, we have been intentional about loving her and being her friend. We watch her kids. We invite her over for dinner. And we invite her to Easter services and make an effort to connect with her in every way possible.

But we’re recognizing it takes a long time so everything done needs to be tempered with love and perseverance. This is an issue of patience and endurance with rewards over time.

Intentional relationships can yield a positive outcome for the Kingdom.

Let us keep reminding ourselves as Christians and churchgoers that we need to reflect on the many ways that our structure, words, and deeds can lead to hurt and pain in the lives of others. We should recognize the collateral damage church life sometimes brings.

We are called to a greater mission and we serve the greatest master. We need to ensure that we keep people in our sight and the gospel in our purview as we engage our world in meaningful and loving ways.

We will be discussion such approaches to outreach at the upcoming Amplify Conference. You can register through this link.