The offer of salvation isn't a sales pitch.
Jackson Wu 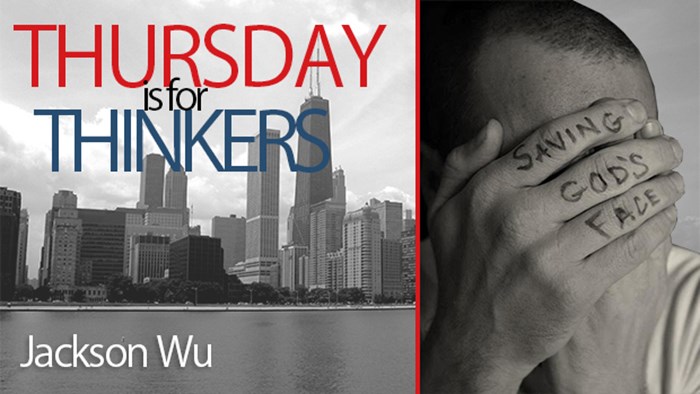 The following is a post by Jackson Wu. Jackson teaches theology and missiology in a seminary for Chinese church leaders. Previously, he worked as a church planter. His most recently published book is One Gospel for All Nations: A Practical Approach to Biblical Contextualization. In addition to his published works Jackson maintains a blog at jacksonwu.org.

Jackson has previously written for The Exchange on contextualization (not only theologizing, or only evangelizing), and how to evangelize in honor-shame cultures.

What's the distinction between evangelism and an elevator pitch? If you look at how we actually do evangelism, can you see a real difference in practice? 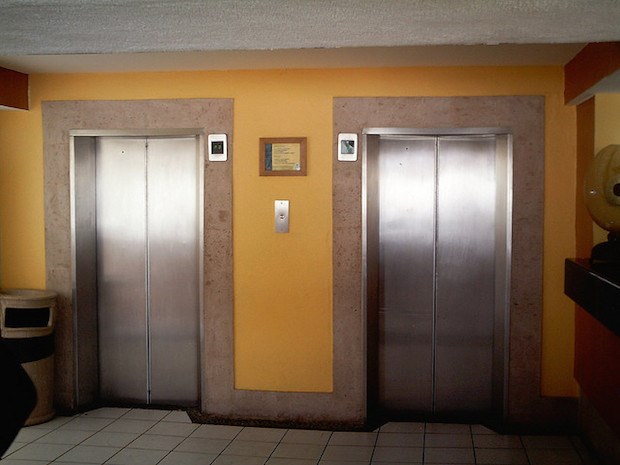 Is it true most methods of evangelism are little more than elevator pitches? Do you recoil at the suggestion? Most people I know would object. Why?

Elevator pitches are typically associated with business marketers. Perhaps, you think of smarmy salespersons who simply want to sell you a pile of goods with no genuine interest in your well being. What if we project the same impression when sharing the gospel? Regardless of intention, we should be alarmed by this possibility.

The Purpose of Pitching 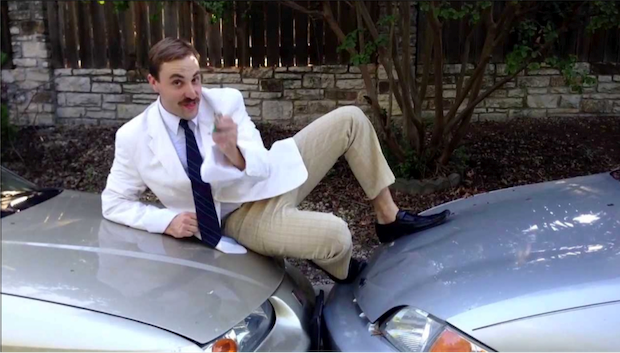 We know this is a normal expectation because nearly every training or resource used by evangelistic ministries focuses on getting the pitch right at the expense of the biblically faithful and culturally meaningful gospel. Anything requiring more than 2–5 minutes is deemed impractical, wordy, or too theological.

As long as people say something like “God loves you. Jesus died for you. Believe and be saved”, they assume they've preached the gospel in a way that is actually meaningful to the people listening to them.

Pitching a Product or a Person?

What if a businessperson only relies on elevator pitches and forgets the real purpose of pitching (i.e. getting a longer, second conversation)? He'd get really frustrated. Also, he likely will mainly sell to the following types of people:

What’s more, when evangelism gets confused with pitching, presenters open themselves up to serious temptation. Ask anyone who has ever done cold-calling or commission-only sales. Early on, you’ll face a threat to your character. Before long, the push to get someone–– anyone–– to accept our message results in becoming impatient and angry due to constant rejection.

When we primarily evangelize through pitching, it is increasingly likely our presentations will not show a proper concern for the person. Instead, one begins to intensify focus on his or her own performance and the results it yields.

Slick illustrations and alliteration attempt to hasten the process. This dependency on shortcuts however reveals a lack of respect for both the decision we ask people to make as well as the message we share.

Problems arise when “elevator pitches” become more than mere tools among others; instead, they become the primary means for multiplying the number of people who make “professions.” The possible motives for depending so heavily on “elevator pitches” can vary. But that must wait for another post.

As with the salesperson so with the evangelist who pitches the gospel. A cycle emerges of distrust by listeners and despair by presenters.

Christians should not pitch a product. We present a person to people.

Do You Pitch or Persuade?

When presenting the gospel, our goal should be to persuade not pitch.

Someone might reply that Paul’s evangelistic messages in Acts seem rather concise. Might this be justification for an elevator pitch approach? No. Luke gives us edited summaries, not exhaustive sermons. Consider two examples from Acts.

“And he reasoned in the synagogue every Sabbath, and tried to persuade Jews and Greeks” (Acts 18:4; cf. 18:13). According to v. 11, Paul “stayed a year and six months, teaching the word of God among them.”

“Then he entered the synagogue and spoke boldly over a period of three months, engaging in discussion and trying to persuade them about the things of the kingdom of God” (Acts 19:8; cf. 19:26).

True persuasion (as opposed to manipulation) seeks to ensure people come to a genuine conviction that produces a life commitment to Jesus as King. This takes time.

The goal of Christian evangelism is not communicating as fast as possible but being as clear as possible.

Here’s the bottom line: an “elevator pitch” is meant only to open an ongoing conversation.

This raises some questions. Are we equipped to say more than a 2 or 3-minute summary? Are you willing to spend the necessary time to engage people beyond an elevator pitch?