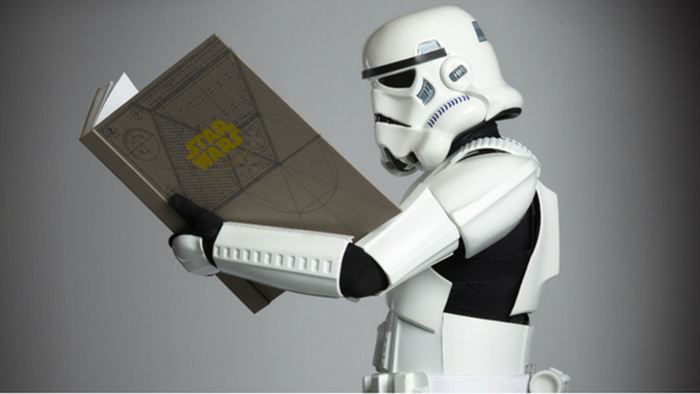 This post from March 2014 is a curated list of camps, retreat centers, bed and breakfasts, and otherwise that have discounted or free opportunities for pastors and their families to take some time away from home. We are maintaining this list; send updates and additions to stetzerblog@gmail.com.

The California legislature is poised to consider legislation that could destroy the ability of numerous faith-based colleges and universities to pursue the mission for which they were created. SB 1146, one of two similar bills recently introduced into the California legislature, would essentially restrict fully faith-based education to seminaries.

(17) Differences in the Gospels, A Closer Look

In this post from March 2012, I shared Bob Stein’s article from the HCSB Study Bible.

Serious readers of the Gospels notice various differences between them. One difference involves geographical arrangement. In the Synoptic Gospels (Matthew, Mark, and Luke), Jesus visits Jerusalem only once during His entire ministry. For instance, all of the events in Mark 1:1-11:10 take place either in Galilee (1:1-8:21) or on the way to Jerusalem (8:22-11:10). Only from 11:11 forward is Jesus recorded as entering Jerusalem.

Ed: What is going on in Utah? People of faith, Mormons, have bucked a decades-long Republican trend and you may be the first independent candidate to win a state in decades. What’s going on?

Evan: I think a lot of people have this traditional understanding of Utah as a red state. That’s what they say, associating it with the Republican party, but I think in order to understand the state, you need to go even deeper than that. Utah is what I call a principled conservative state. This is a place where they are very much committed to the fundamental ideals enshrined in our founding documents—the Constitution and the Declaration of Independence. I’m not saying that others aren’t, but it is a part of what this state is about.

Ted Cruz seems to be an effective politician and GOP leader. Many consider him brilliant—“off the chart brilliant,” according to Alan Dershowitz.

Cruz ran a well-fought campaign from the margins. In a different year Cruz could have been the nominee, but he and Donald Trump often drew from the same voter pool… and Trump drew more.

In February, Ted Cruz speaking on Meet the Press said, “Conservatives are continuing to unite around this campaign.” Yet, they did not—at least not enough.

The postmortem on the Cruz campaign has already started. I imagine many things will be discussed about the campaign and the candidate, but already some have started to discuss his interpersonal relationship challenges.

And, all of us can learn from that discussion.

In this post from June 2015 I shared David Nicholas’ thoughts on what the gospel is.

(11) What Does it Mean to Have an Abundant Life? Some Thoughts on Prosperity (March 2015)

When Christians talk about abundant life in Christ, they share some common beliefs and have points where their ideas diverge, as a Wikipedia article attests! But Scripture is clear that our new life is a reality. Second Corinthians 5:17 talks about this life when it says, “Therefore, if anyone is in Christ, they are a new creation. Old things have passed away and new things have come.” And Jesus calls that life "abundant" in John 10:10.

Join the conversation on Facebook
Tags:
None
Posted:
December 23, 2016