Church planting will thrive when we work together
Daniel Im 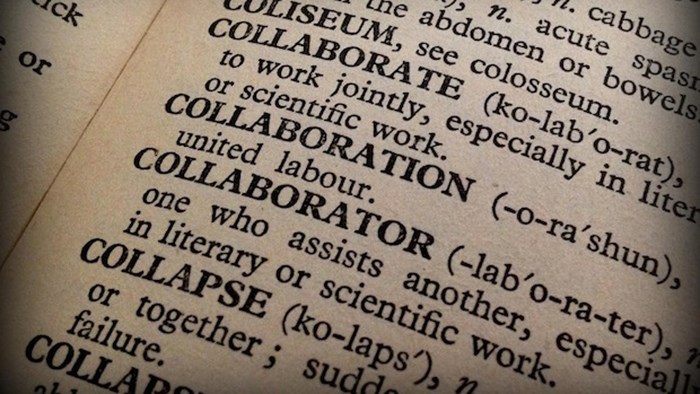 Today's guest post comes from Daniel Im, my launch partner at NewChurches.com. If you haven't visited New Churches there is a wealth of information for pastors and church planters: videos, downloads, blog posts, podcasts and more from gifted practitioners.

This is part 1 of 3 on trends in The Future of Church Planting. The second post will cover bivocational ministry, and the third post residencies and theological education. Come back the next two Tuesdays to read all of them.

As I’ve been consulting with denominations, networks, and churches regarding their strategy to assess, train, coach, and fund church planters, there are a few trends that I’m beginning to notice. In fact, a few of these trends were the focus of Ed Stetzer’s and my writing in the newly updated edition of Planting Missional Churches: Your Guide to Starting Churches that Multiply (May 2016). Not only did we overhaul every single chapter, but we also wrote several new ones. If you read the previous edition, it would be worth your time to take a look, since it’s practically a new book.

Here are the three major trends that I’m beginning to notice for the future of church planting: Kingdom collaboration, bivocational ministry, and residencies and theological education.

In this blog post, we’ll focus in on the first trend, and leave the other two trends for future posts.

Together we can accomplish more than we can ever do alone.

A Focus on God’s Kingdom

In the future of church planting, we will see church planters have a strong foundation in missiology. They will understand that their mission in life is not to plant a church and grow it by sheep stealing, but rather, their mission is to join God on his mission, and do whatever God wants them to do to reach and disciple the nations.

As a result, instead of turning to church growth books, they will read missiological books like, The Mission of God by Christopher Wright, Transforming Mission by David Bosch, and The New Global Mission by Samuel Escobar.

When someone mentions the name Ralph Winter, church planters will think of the missiologist, rather than the X-Men movie producer.

In other words, church planters will approach church planting as missionaries with Romans 15:20 as their theme verse, “My aim is to evangelize where Christ has not been named, so that I will not build on someone else’s foundation, but, as it is written: Those who were not told about Him will see, and those who have not heard will understand” (HCSB).

A Focus on Reaching Their City

I’ve seen this happen where I used to pastor. Anglicans, Lutherans, Baptists, Presbyterians, Pentecostals, and the Christian and Missionary Alliance came together in an evangelistic campaign with Alpha to reach Edmonton, Alberta with the gospel.

A Focus on Team Leadership

By doing this they will see a higher level of engagement and ownership amongst their leadership team, while also moving their church towards a culture of multiplication.

In the future, church planters will lay down their cape, and take up the cross.

Now obviously, there are many church planters today that are collaborative, kingdom minded, and are living out these three focal points. However, in the future, my hypothesis is that this will only continue to grow as our culture increasingly becomes post-Christian and as the next generation of pastors (millennials, post-millennials, and future generations) step into positions of leadership in the church.

In my next post, I will be elaborating on Trend #2: bivocational ministry and the future of the church.