In the future, church planters will choose to work in the marketplace
Daniel Im 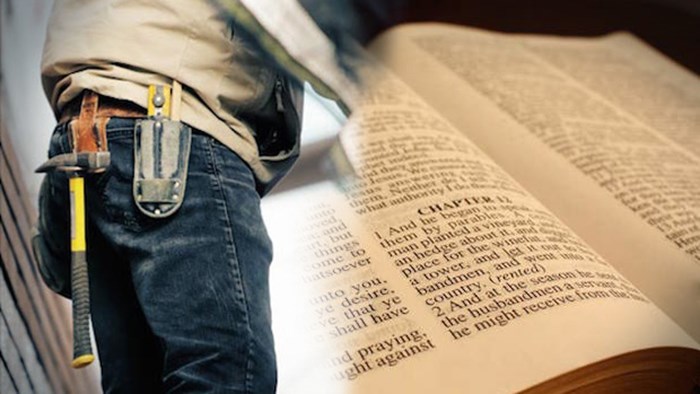 Daniel Im, my partner at NewChurches.com and coauthor of Planting Missional Churches, 2nd Edition, is back with part two of his series Trends in the Future of Church Planting. In Part 1 Daniel examined the need for collaboration in church planting.

At the bottom of the page are links to other posts Daniel has written for The Exchange. I encourage you to check them out.

Church planting today is not what it used to be. In the past, church planters were the ones who couldn’t get a "real ministry position” at a church, so they started their own. Although, there were those entrepreneurial few who defied all odds and purposefully started churches on their own, by and large being a church planter wasn’t what it is today.

Today, I wanted to introduce to you the next trend which is the rise and shift of bivocational ministry.

In the future of church planting we will see church planters embracing bivocational ministry as a missiological strategy, rather than just as an alternative way to fund themselves. When John Nevius (1829-1893) arrived in China as a missionary, he observed the impact that paying pastors and evangelists had on the growth of the Chinese church. Not only did it lead to Chinese dependency on Western money, but it also slowed the expansion of the church since it created a two class system of believers: the holier and the less-holy; the paid and the non-paid; the pastor/evangelist and the lay person.

As a result, Nevius developed a dramatically different method for missions that he implemented when moving to Korea. A few of his principles were related to the importance of bivocational ministry, where unpaid believers would be able to pastor and lead their own church. Many scholars believe that the Nevius method was one of the critical factors to Christianity exploding in Korea.

Perhaps that's why we don’t see outbreaks around the world of church planting movements that are led by full-time, paid vocational clergy. Is this merely a coincidence or something that the church needs to take note of? In the future, church planters won’t see bivocationalism as a penalty, but they will see it as an opportunity. They will see bivocationalism as a missiological strategy.

We will see youth pastors, associate pastors, and other staff members choose the path of bivocational church planting as a missiological method to reach their neighborhood for Christ. For many church planters in the future, choosing bivocational ministry will not be a matter of being out of money, but it will be a matter of being on a specific mission. Thom Rainer calls this model "marketplace pastoring."

Lastly, in the future, there will be church planters who will initially plant their church fully bivocationally, but then slowly transition to taking a salary as the church grows. I talk about this in Planting Missional Churches as an alternative way to approach church plant funding.

The point of this model is to start the church as a missionary, with a regular job in the marketplace. As the church begins to gain momentum and grow the church planter will begin taking a salary, since more time is required to develop leaders. It’s a proof-of-concept way of approaching funding. Or, in start-up business speak, it’s a minimum-viable-product (MVP) way of approaching church planting.

Instead of looking down on pastors for being bivocational, we should lift them up as our heroes. Join me next time, as I share the last trend for the future of church planting - Residencies and Theological Education.

Also by Daniel Im on The Exchange:

Multiplication is Impossible Without Intentionality

If you are a church planter, don't forget to check out NewChurches.com.