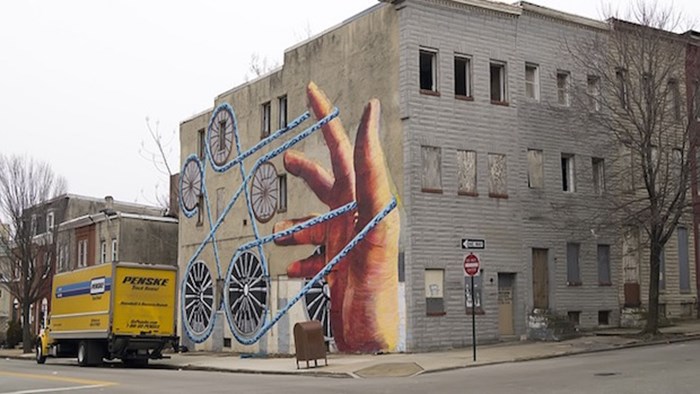 “Urban ministry” is a bit in vogue right now among Christians. This is good. I want Christians to engage the city, not just the young and urban professionals, but the inner city, the poor and all ethnicities.

The United States is growing in ethnic diversity. There are likely more people groups here than at any time in our history (this site lists scores within our borders). Each of these need someone to proclaim the good news of the gospel to them. Most of these ethnic groups tend to be in cities, making cities a great opportunity for the spread of the gospel.

Today’s post examines some realities of ministry in an urban context.

While cities are an excellent place for gospel advancement, urban ministry is not without its challenges. Some of these challenges can be better explained by three words: depravity, longevity and community.

Depravity is everywhere, not just cities

Quite a few Christians view cities as depraved. Undoubtedly depravity seems more evident in a city because there are many people in close proximity. The reality, however, is that sin and brokenness are everywhere. In the midst of the overwhelming evidence of depravity is the opportunity for the gospel to shine forth. When sin abounds, the gospel can abound even more.

Cities are fundamental to God’s design and intent for the world, because while he begins his story in the Garden of Eden it ends in a city (Revelation 22). In light of this, Christians need to move away from their fear of the city and stop seeing cities as inherently wicked.

Instead, they need to see cities as good and full of opportunity. God is at work in the midst of depravity and brokenness. Some of the most vibrant Christian communities are found in cities. The gospel is going forth. Lives are being changed.

Another challenge of urban ministry is longevity; this type of ministry is not a quick fix. I planted my first church in Buffalo, NY among the urban poor and spent six years doing the hardest work I had ever done. We grew slowly and incrementally. The 20 megaton growth of a suburban mega-church rarely happens in a downtown urban context.

It takes longevity—in many cases a life-long commitment—to walk this journey and love a certain city. Too many people love the idea of the city but do not love the city to which God sends them. We have to love the city for the long-term and journey with it through all of the ups and downs.

Oftentimes those who are radically saved want to leave the cycles of loss, despair and poverty that left them bound in sin for so long. If we want to encourage them to wisely reengage with the gospel in the context they were saved out of, we must model faithful service ourselves. It will be hard and challenging because planting a church among the marginalized of society takes time.

Finally, the issue of community is both challenging and important in urban ministry for a number of reasons. Most urban centers are a series of smaller communities. These smaller communities are often based on a common identity or affinity like Filipinos, Latinos or Chinese. These groups can be a city within the city finding community with one another. Such communities may revolve around several blocks giving rise to nicknames like Little Italy, Little Mexico, and Chinatown.

Often the communities are isolated, unconnected and at times even hostile toward other communities. When people become believers they become citizens of another Kingdom, holding dual residence in their earthly surrounds and the heavenly. The gospel creates a community that bridges gaps along the way prioritizing love and brotherly kindness inside and across demographic boundaries.

Hope for the city

Overall the issues of depravity, longevity, and community in urban ministry are not so impenetrable that the power of God cannot overcome them. I don’t make these points so would be discouraged by the challenges that come with urban ministry. Nor do I contend cities have more inherent value than small towns, farming communities, or the ever-growing suburbs. I want to encourage those who would minister in urban centers to have hope.

I want you to be aware and place your trust in the God that cares deeply for those in the urban centers. Be encouraged that he is at work, and be provoked to love and good deeds so that you can engage the city—your city—for the cause of Christ.

In this brief video, Tim Keller makes a compelling argument for why churches should pay attention to cities. It’s worth your 90 seconds.