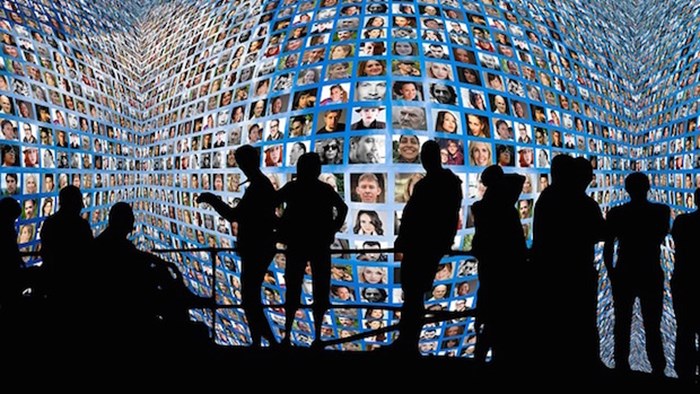 With my upcoming move to Wheaton College I am about to relinquish my role as “the Denominational Stats Guy.”

I leave the role with mixed emotions: keeping Southern Baptists informed to the reality of our decline vs being the bearer of the annual bad news. Despite increasing in total number of churches for 17 consecutive years, Southern Baptists continue a downward trend in attendance and baptisms.

As I change roles, I thought I’d share a few things while Southern Baptists meet in St. Louis. I’ll be writng several other articles, on other topics of import, but want to focus on evangelism and outreach here.

Here’s an excerpt from an article I wrote for Baptist Press. This section focuses on cultural challenges and evangelism.

A negative view of engaging culture, and being negatively viewed by culture, remains a thorn to SBC effectiveness. And, to be honest, some leaders have exacerbated this problem.

Many think being on the front line of the culture wars for decades is "fighting for the faith." There are things worth a fight, but we've sure found a lot of fights to wage.

For many of our neighbors, our warring is interpreted as being against them. You can't reach a people and war with a people at the same time.

As of yet, we've not made it to the point where we have, as SBC Executive Committee President Frank S. Page has suggested, become known for what we are for rather than what we are against.

Yet, we simply cannot continue building walls between ourselves and the culture, then castigate people on the other side for not climbing over.

That means our churches need to change, and part of that change has to be a renewed emphasis on evangelism.

The fact is, we seem to have lost our passion for evangelism. Baptists love evangelism as long as somebody else is doing it.

Baptists love baptisms so much that we named our denomination after them. Yet, there are fewer and fewer. Evangelism, and the baptisms that flow from Gospel proclamation, must be our focus again or we need a new name that does not involve the waters of biblical baptism.

And, yes, that evangelism has to change in some ways, and innovation and change are just not bad things, Southern Baptists.

The Gospel needs to be proclaimed, and Southern Baptists need to get more serious about proclaiming that same Gospel in new ways.

We have to engage culture better.

Southern Baptists have for the last several decades struggled with relating to culture. When pastors like Rick Warren and others started using different kinds of methodology (different dress, casual services, modern worship music) they were roundly disparaged, sometimes from the platforms of annual meetings and pastors conferences.

I preached one year from the SBC platform, “From this very pulpit, we’ve preached out a whole generation of contemporary church pastors.”

The most stridently negative voices have been disempowered. Ten years ago, people actually preached against contemporary church at the annual meeting. That won’t happen this year, but all is not settled.

If I may modify Chesterton, engaging culture (which Warren and others who follow helped model) wasn’t tried and found wanting; it was found different and left untried in many SBC churches.

As I’ve often said, there are tens of thousands of Southern Baptist churches who, if the 50s came back, are ready to go.

So, the SBC meeting is a lot better, even most SBC churches have a long way to go to reach the culture around them.

In addition to changes in ministry styles, we often struggle with relating to the wider culture beyond condemning it. To be sure, there are things in culture we need to tell the truth about, distinctions we hold both as Christians and as Baptists. But, condemning sin and condemning culture have to be separated.

If we desire to gain a hearing in a pluralistic culture, a culture that no longer resembles Christendom (if it ever did), we must learn to lead with love.

In my view, we will not become more effective in evangelism unless we learn how to relate to those with whom we would share the gospel.

Baptists can yell at each other all day about reaching more people, but if they won’t change their churches it shows they are more passionate about the idea of evangelism than they are about actually reaching people.

But, the how of evangelism is, in many ways, determined by the who, when and where of culture.

This is not the only thing that Southern Baptists need, and I’ll share more of my thoughts in this series that continues next Monday. But tens of thousands of Southern Baptist churches have chosen their traditions over their children and their community, and that needs to change.