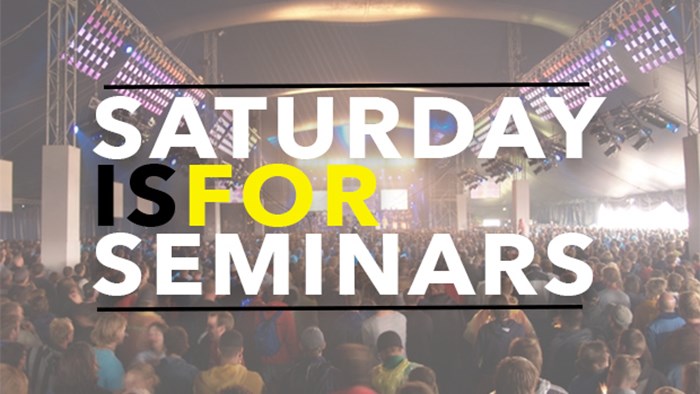 Now that we are Chicago bound, it means a new weekend preaching routine.

I will be an occasional guest speaker at Grace Church when I am in Nashville. (I just preached there this week, and the Tennessean had a brief article about my comments concerning #Orlando.)

I will remain as teaching pastor of Christ Fellowship in Miami, and will be preaching there several times this summer, and once a month in general. (Yes, I’m hoping a lot of that preaching is in the winter!)

Then, here are some places I will be in the Chicago area in in the next few weeks.

Compass Church is a multi-site Evangelical Free Church in Naperville and Wheaton. Jeff Griffin is the pastor and share a bit about the church here. You should check out the video—he does a good job introducing himself and ties it in to why people might visit the church.

I fell in love with Jim Nicodem before I met him, right after reading this article, Deep AND Wide, on "being a seeker church with depth." Can’t wait to be there!

Since Erwin Lutzer has retired, the church is new looking for a new pastor—after decades of faithful ministry from the same pastor. You can pray for them, and pray as I help me out for the month of September.

The pastor of Chinese Union Church, Andrew Lee, was my seminary professor many years ago. Now, he pastors in the heart of Chicago Chinatown. Needless to say, I’m quiet excited to be there!

And, don’t forget to register for Amplify, coming soon, June 28-30 at Wheaton.