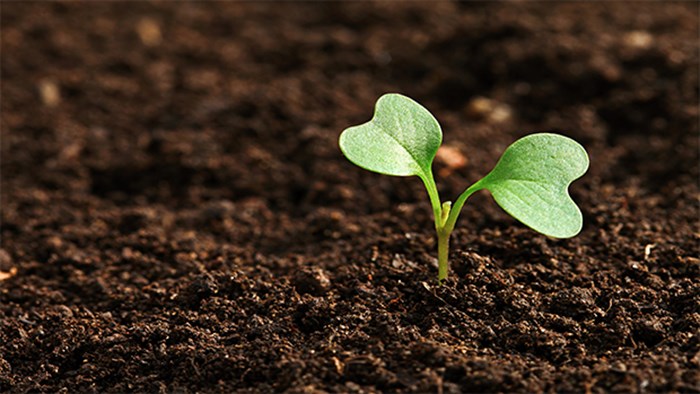 Today we welcome Gary Corwin to The Exchange. He is a missiologist with the international office of SIM, as well as Associate Editor for Evangelical Missions Quarterly.

There are few phrases more frequently spoken in church and mission circles than “church planting.” There also are few subjects around which ministry mavens work harder to be distinctive. Some tout valuable methods that are of a contextually limited scope, while others like David Garrison’s Church Planting Movements (2004) seem to capture the essential elements of transcultural movements.

One of the really interesting things about the new methods, and even of very helpful research-based analyses like Garrison’s, is how “back to the future” so much of it is. Roughly a century ago people like Henry Venn, Rufus Anderson, and John Nevius became the modern apostles of “indigenous principles” of church planting, perhaps better known today as the “three-self principles.” In spite of many significant 20th century successes for these principles (places like Korea and Ethiopia come quickly to mind), this idea that new churches ought to be established that are self-governing, self-supporting, and self-propagating has not received good press in recent years. There are several reasons why this is so.

The principles have suffered in the minds of at least some because of their negative association with the Chinese adaptation of the term for their government-approved brand of Christianity—the “Three-Self Patriotic Movement.” The principles have also commonly been accused of promoting a self-focus at the expense of a Christ-focus. (Unfairly, I think, because the real converse to self-initiative was foreign-initiative.)

On the other hand, the principles have been criticized for not going far enough, most notably for neglecting self-theologizing. While a reasonable concern, it is also fair to say that many proponents thought theologizing would be an aspect of self-governing and self-propagating.

Perhaps more telling has been the criticism received because of widespread misapplication of the principles themselves. They were often applied too tightly, particularly in the area of finance. Not only were local churches expected to be “self-supporting,” but they were often left to fend for themselves even in the areas of broad-based and strategic ministry, mercy, and training opportunities. The principles were thus made to appear contrary to the biblical teaching on interdependence in the Body, and simply an excuse for rich Western Christians to withhold essential and appropriate assistance to their less fortunate brothers and sisters. While the best church planting endeavors managed to avoid this pitfall, too many others did not. In any case, the “indigenous principles” are largely out of favor today as a result.

One of the things I like most about work like Garrison’s is that it uses well-documented research to point us back to what God has used to accomplish his purposes in earlier days, and in a wide variety of contexts. Methods that were true in the first century, were true during the heyday of the “indigenous principles,” and are still true today.

1. All ethno-linguistic peoples need churches that feel like home to them.

2. The same is true for people divided by all kinds of barriers, at least to the extent that a missiological breakthrough among them requires it.

3. There should be a linkage as much as possible of all local congregations in a national fellowship. People need connectedness to God’s people beyond their local context.

4. There should be an inculcation of an outreach mentality from the very beginning. “As the Father has sent me … I send you” (John 20:21).

5. There should be indigenous leadership of each local church from the beginning. It is after all Jesus’ church first, and the local people’s church second. In most local congregations that should consist of a plurality of leaders.

6. House churches or other easily reproducible meeting places should be the rule rather than the exception.

7. There should be a high commitment to financial self-sustainability and to the reproducibility of congregations. Foreign funds should not be used in dependency creating ways, but should be used creatively for Kingdom extension, mercy, and to strengthen the churches.

8. There should be cooperation with other missions and churches to the extent that the above principles are not compromised. That which can be done better together should not be done alone.

As intimated above, these principles are neither new nor radical, though they were largely both in the early Church. After two millennia of practice, however, they are time tested. The question that remains is whether Great Commission Christians (particularly those of the West) will more consistently and vigorously pursue them, or continue to scurry along down diversionary rabbit trails.

Whether it is the idea that a formally-trained paid clergy is an essential prerequisite for “real” church or the seemingly endless search for newer and better church planting models, the opportunities to get sidetracked are legion. The better option is to recognize essential biblical patterns that God has blessed through the centuries, and to redouble our efforts to see them universally applied among all the unreached peoples of the earth.

Join the conversation on Facebook
Tags:
None
Posted:
September 20, 2016