The State of The Church in America: When Numbers Point To A New Reality, Part 3 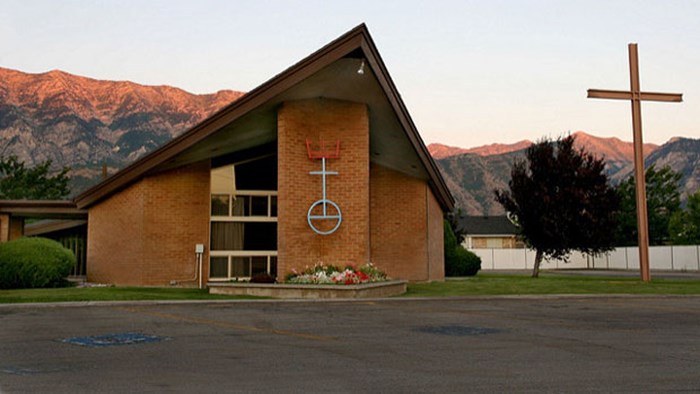 This is the last in a three-part series on the state of Christianity in America. On Monday, we looked at the big picture. On Wednesday, we looked at Mainline Protestants, Evangelicals, and some important trends. Today, we look at a growing segment: those that have no religious affiliation.

This series can be found in the latest issue of Evangelical Missions Quarterly (EMQ). I encourage you to get a subscription to EMQ if you don’t already have one. There are 52 years of cutting-edge pieces related to missions which will equip you to fulfill your role in the Great Commission.

The Nones, as we discussed earlier, are on the rise. Almost 1 in 4 Americans now claims to have no religious affiliation. That number will likely grow in the years to come. About a third of Millennial Americans, according to Pew, are now Nones. And they are disassociating with every segment of the church, although at differing rates.

This is not necessarily a bad thing. I believe it’s a sign that we are clarifying what it means to be Christian in America. Most of us realize that although about three-quarters of Americans check the “Christian” box when filling out a survey, they are not all genuine followers of Jesus. For many, the idea of being Christian and American are one-in-the-same. Or they claim to be Christian because they aren’t Jewish, or Hindu, or Muslim, or Buddhist. But the Church defines “Christian” differently than culture at large, and the distinction is an important one to make.

I believe it is helpful to distinguish those who profess Christianity into three categories: cultural, congregational, and convictional.

1. Cultural Christians. The first category is made up of people who believe themselves to be Christians simply because their culture tells them they are. They are Christian by heritage. They may have religious roots in their family or may come from a people group tied to a certain religion, such as Southern Evangelicals or Irish Catholics. This group makes up around one-third of the 75% who self-identify as Christians—or about a quarter of all Americans.

2. Congregational Christians. The second category is similar to the first, except these individuals at least have some connection to congregational life. They have a home church they grew up in and perhaps where they were married. They might even visit occasionally. Here again though, we would say that these people are not practicing any sort of real, vibrant faith. They are attendees. This group makes up another one-third of the 75%—or about a quarter of all Americans.

3. Convictional Christians. The final group is made up of people who are actually living according to their faith. These are the people who would say they have met Jesus, He changed their lives, and since that time their lives have been increasingly oriented around their faith in him. Convictional Christians make up the final third of the 75%—or about a quarter of all Americans.

Interestingly, since 1972 and according to the General Social Survey, the percentage of convictional Christians in the U.S. population has remained generally stable, if we see regular church attendance as a marker of such conviction. On the other hand, mainline Protestantism has declined, while other areas within evangelicalism have grown slightly to offset that loss.

The numbers of people who are committed Christians—those who are practicing a vibrant faith—are not dying off. That’s a myth that no real researcher believes. However, that does not mean that the Church is not being challenged. It is, and it is being more clearly defined.

Research tells us that Convictional Christians are not leaving the faith. Instead, the “squishy middle,” as I like to call it, is being compressed. At least part of this is because Christians now find themselves more and more on the margins in American society—not persecuted, but no longer central. As such, people are beginning to count the cost.

Indeed, American Christians won’t disappear, but they will increasingly be neighbors with Americans who are more disconnected from organized religion, and from a shared religious memory. Instead of seeing the research as bad news, let’s embrace the challenges before us and step into this new cultural reality with fresh ways to engage the Nones and others around us.

Join the conversation on Facebook
Tags:
None
Posted:
September 16, 2016

The State of The Church in America: When Numbers Point To A New Reality, Part 3