Most of the time church planting is a long, hard slog.
Ed Stetzer 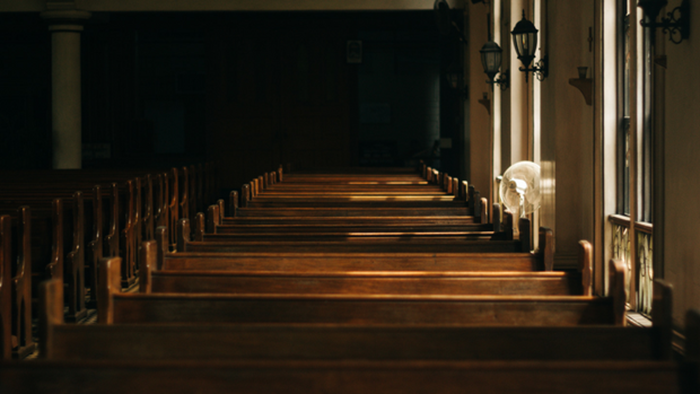 Every church leader or pastor desires ministry to be fruitful and to influence their community. But we need to be reminded that we can no longer depend on the success of the past to be the shelter of our future.

While leadership is important, a church’s size can change frequently, depending upon other factors like changing demographics of the community or cultural shifts. But how do we respond when the previous generation was much more numerically effective than we are? What do we do when people ask, “Why don’t you have the results they had before?”

Older members of any given church typically seem more nostalgic about the past and use that as a measure of success in the future. It is important to remember, however, that culture has changed in such a way that it becomes misleading in many places to expect the numerical success of the past for a new generation.

Reaching for the Unattainable?

Several years ago, at a conference at Saddleback Church, I noticed that all the other speakers were pastoring a church between 5,000 and 25,000. However, what they also had in common was they had planted churches in another era.

At the time, I was pastoring a church whose size was far less than 5,000. When it was time for me to speak, I kept looking at Rick Warren out of the corner of my eye. I was scheduled to preach at Saddleback on Sunday, so I did not want to tick him off!

But I also had something to say.

I told listeners that conferences like this are great, but that they can also be really confusing and disheartening. When you drive onto Saddleback’s property, if I recall correctly, you drive up a four-lane highway called Purpose Drive and then you come to a stop light at Saddleback Way before parking your vehicle and entering one of the many entrances into the main sanctuary.

People came into this conference and heard speaker after speaker tell implausible stories of preaching and teaching only to see thousands of people showing up. I reminded those in the crowd that this conference could help them, or it could hurt them. “If you aren’t careful,” I told them, “this conference can be ministry pornography for you. It will be an unrealistic depiction of an experience you’re never going to have that distracts you from the real and glorious thing.”

Let me be clear: I’m not saying that everyone in the next generation isn’t going to reach as many people as they would like. There will always be outliers. I know of numerous faithful church planters who are attracting relatively large numbers. There are stories of tremendous, immediate success. We praise God for these situations. But we also need to acknowledge the reality that most of the time church planting is a long, hard slog.

And it is a lot harder than it used to be.

When Smaller Is Better

The typical church plant averages around 100 in attendance until after the four-year mark. Most churches in the U.S., in fact, have 80 people or less attending their weekend services.

Pastors and planters should know the statistical realities of the average church instead of assuming they are a disappointment if they don’t match the atypical success stories they see at conferences or read about in books. It is for this reason that I launched the Breaking the 200 Barrier series. It is time we have more chastened expectations; this, in turn, will make us more likely to succeed. A Lifeway Research study found that one of the four correlative factors to church-planting success was coming in with realistic expectations.

So, you are probably not going to have 1000 in a year, and it will be harder than you think, but knowing that will help you reach people as you grow.

Now, I know that does not fill conferences. People don’t rush to attend a conference with the guy who failed at planting a church or the one who took six years to get to 100. But the truth is, speakers who pastor or lead smaller churches are in the ideal situations to give practical help and encouragement to pastors struggling to reach their community. Having a right perspective always helps.

Let me share an illustration from how I watch television with my daughters. To help them realize that what they see is mostly unrealistic, we actually google pictures of the women on the screen without make-up. We do this so my daughters can have a better understanding of beauty and perception.

(If you have young daughters, try it—you may be surprised by their response.)

Similarly, church planters need to know that the expectations they see on conference platforms are unrealistic. Pastors need to remember that ministry in the past should not serve as the only measuring stick for ministry in the present. If we don’t remember this, then planters and pastors may see the tremendous success on the stage or in the past and assume they are failures if they don’t reach those virtually impossible-to-reach levels.

It is past time that churches measure success based on the current realities of their cultural context instead of past glories or present-day anomalies.

Join the conversation on Facebook
Tags:
None
Posted:
February 7, 2017